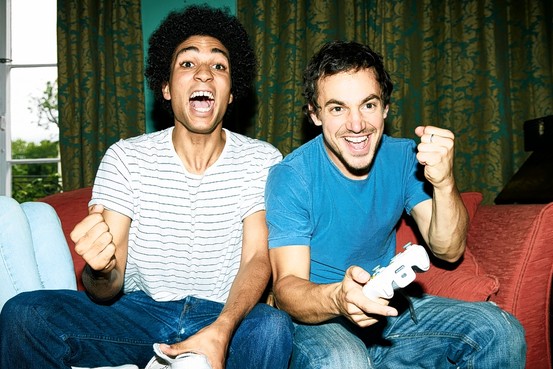 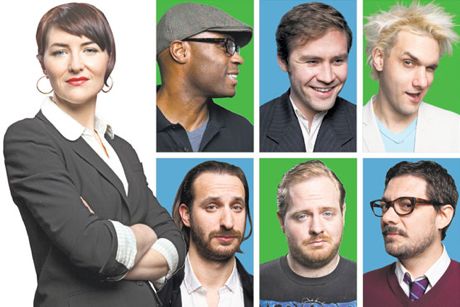 It’s been a good fifteen years since I have been a mid 20’s male and yet I can still sympathize with his lot, which isn’t really saying much, because deep down I have a lot of scorn for most 20 something year old males. But that’s just me. Which brings me to why I have bothered to postulate on his unfortunate stasis of being the unresolved, never do good, pre adolescent boy still stuck in an awkward time warp as postulated by yesterday’s Wall st journal’s article- Where have all the good men gone?

The article written by a wry female reporter Kay S Hymowitz (whom I can only wonder is in her mid 20’s as well) essentially wonders out aloud why most 20 year old something males are for intensive purposes straight up losers not worthy of a woman’s regard? Woe to Ms Hymowitz, and excuse me for a moment as I look for a velour hairbrush to wipe the tears off my face. In her article Ms Hymowitz theorizes as to why today’s modern 20 something man is in some sort of self imposed limbo and how that limbo in essence has made him non gratis to the opposite sex who has already worked out what life is ‘suppose’ to be about and is looking to find her ‘proper’ male companion who ‘also’ gets it.

Unlike men of yesteryear, today’s modern male is taking a longer time to get his act together, getting married at a later age (if at all), and is awash in self gratuitous behavior that includes inane things like learning how to play bongo drums, trying to be the next Herb Ritz, or Mark Zuckerberg (who thankfully for him managed to work it out or dare I assume he too would fall under the ambit of Ms Hymowitz’s scorn who is hungry for the good bloke).

And yet deep down one senses Ms Hymowitz and one imagines her 20 something girlfriends are huddling over a stiff brandy and marshmallows  trying to find excuses as to why these men just can’t get it together. From marketing ploys that enable men to savor their ‘pre adolescence’ (when I was 25- my pre adolescence came when I was 18, but never mind), to larger disposable incomes that allow them to never have to bother cooking home anymore, and to the Hollywood myth that eternity and youth are here and forever and the preferred dispositions of our generation, never mind maturity, refinement, sophistication and worldly congnizance. In the end she gives up and reasons why does the 20 something male ever have to grow up and indeed why should he?

These are all fair concerns and wonderfully pointed ideas, but what Ms Hymowitz and her elk should also bear in mind in the face of heightened demands from the opposite sex for a male to define their identity and status in life, most of them have developed some kind of atrophy that has disabled most of them from becoming what most women would like to see of their men. 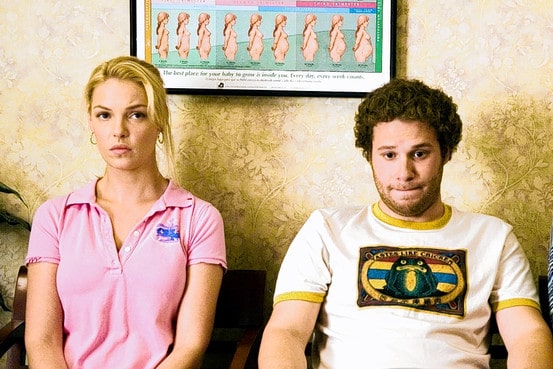