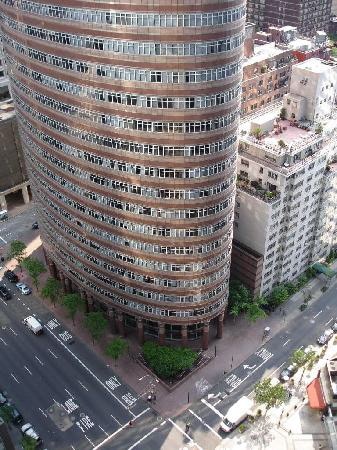 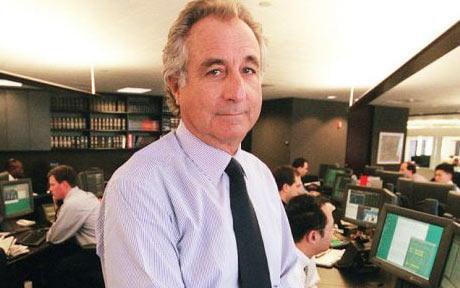 This narrative comes courtesy of Mr Christopher London Esq (the article reprinted here and its revealing reader comments can be seen here). In the ongoing complexities of the Bernard Madoff scandal that first arose 2 years ago Mr London undertakes an exploration of themes that thus far it seems the main stream media has been loathe to explore. Which has us wondering why? The consequences could be more stark and loathsome than most people would dare to believe or wonder, but complicity, ethics, and common practices that seem to pass muster or at least passed muster for so many years strangely which lately have been yielding disconcerting apparitions. So much for the American capitalist model and how the wheels of finance actually get greased… Scallywag

The mainstream media’s narrative of the Madoff Fraud and the recovery of funds paints a rather incomplete picture of the still untold pain and suffering of a wide swath of Americans who will never see a payment, their retirement funds restored and their short and long term economic security taken off life support. The narrative has been narrowly framed and compartmentalized to highlight the heroic nature of “the professionals” working at the center of the recovery effort to give the impression that all participants in the fraud who worked in concert with the talented Mr. Madoff are being held criminally and financially accountable and the Madoff Victims are on the verge of having their financial security restored; thus providing an image like Tom Brady marching his team down field with one complete touch down pass after another and to yet another victory. That is, however, not in fact the case.

The principal architect of the fraud (or the man believed to be), Bernie Madoff, is already behind bars and his investment firm Bernard L. Madoff Investment Securities LLP (BLMIS) is in receivership in the hands of the Trustee, Irving Picard. Irving Picard, a Partner at Baker & Hostetler law firm is working at a pay rate of $1 million per week has launched countless law suits or claw-back actions to get at funds improperly received by insiders and beneficiaries who were winners under or of the Madoff Fraud. The trustee’s net, however, has also ensnared Madoff investors who were not insiders but rather ordinary investors who became victims many of whom may have had no reason to suspect the fraud but arguably should have under the rubric that it was too good to be true (see also: Too Good to be True by Erin Arvedlund).

That they were unable to rely on SEC, FINRA and SIPC to protect them from folks like Madoff is troubling when you consider that ordinary investors have a seemingly higher duty than do the regulatory bodies charged with oversight of folks like Madoff. Many ordinary people now face claw-back suits for simply having taken out, over the years, more than the principal sum of their investments. Likewise those whose funds were directed into the Ponzi