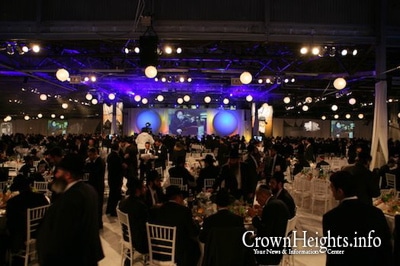 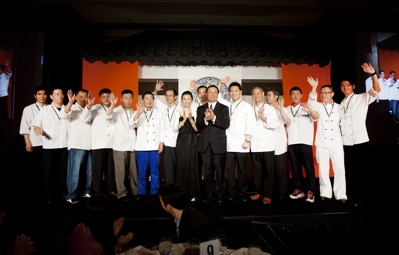 Like most people my imagination has gone to the skillet when it comes to Chinese food. I simply accept that I am in for a bland experience, knowing full well any self respecting China man would shoot himself in the head if invited for a sit down dinner to find staring back at him a deranged portion of General Tso’s chicken. We’ve all been there, but if you were lucky you got to recently hang out at New Tang Dynasty Television 3rd NTD International Chinese Culinary Competition. And let me tell you know, if I could have kidnapped just one of those winning chefs that night I would have. So would have you…

Before I torment you by describing in detail the wondrous food I got to eat that night at pier 21 at the Chelsea Piers let me tell you a little about New Tang Dynasty. They are the bomb. No they don’t create bombs, but serve you up content like it was the bomb. A creative media entity out of China, it’s ambit is to foster cultural awareness and disposition to all positive cultural experiences pertaining to China. Which brought us that evening to the culmination of a 3 day event to find the best Chinese chefs in the world ( you might be surprised but one of those chefs is based in New Jersey and you ought to run there soon).

In case you think Chinese cuisine is limited to Szechuan and Cantonese (like me) – you are wrong. Some of the finer recipes also hail from these 3 other brands of cuisine, representative of particular regions of China- Shandong, Northeastern, Huaiyang.