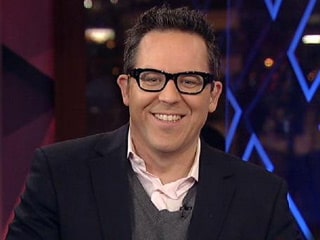 More drama on the isle of Manhattan, in the heart of Ground Zero, where Fox News Host Loud Mouth,  Greg Gutfeld, host of Red Eye, has announced he will open a gay bar next to the newly approved, very controversial mosque, one he is planning to name “Daily Gut”:

FOX News: I’m announcing that I am planning to build the first gay bar that caters not only to the West, but also Islamic gay men. To best express my sincere desire for dialogue, the bar will be situated next to the mosque Park 51 in an available commercial space.

Vanity Fair: “As you know, the Muslim faith doesn’t look kindly upon homosexuality, which is why I’m building this bar. It is an effort to break down barriers and reduce deadly homophobia in the Islamic world,”  the Red Eye host wrote, identifying the bar’s raison d’être. “After all, the belief driving them to open up their center near Ground Zero, is no different than mine.”

Is Gutfeld exploiting a very sensitive issue between New Yorker’s and Muslims over a monumental national tragedy to play out some sort of Sociological experiment? He says no.

FOX News: The goal, however, is not simply to open a typical gay bar, but one friendly to Islamic faith. An entire floor, for example, will feature non-alcoholic drinks, since booze is forbidden by the faith. The bar will be open all day and night to accommodate men who wish to keep their sexuality under wraps, but still want to dance.”

Gutfeld ends with one more zinger. If you don’t agree with him, he says that you’re “a racist homophobe.” Ouch.

If he follows through with his plan, we can just see the introductions now:

Hello Muslims, nice to meet you. We are your neighbors, the Gays. We don’t want this to be like the Hipsters and the Hasids in Williamsburg. This is not Brooklyn, this is Manhattan. Let’s all just  keep it classy and get along.

Islamic Center, close to Ground Zero gets the green light. 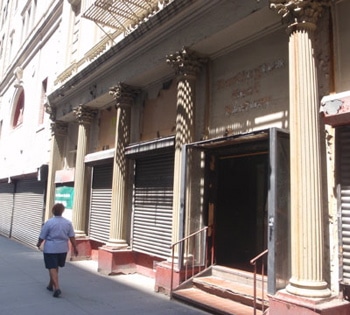