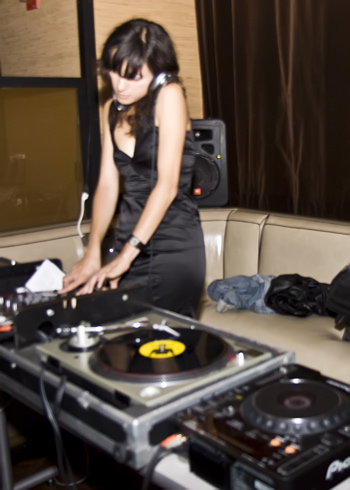 THEM Atelier celebrated, well, itself last Thursday at the Tribeca Grand Hotel. There was a live performance by Jessica 6, DJ sets by many others,- including the Misshapes, a little free vodka, and even a denim giveaway, supposedly. But put all of that aside. This was a party, pure and simple, populated by the fashionable, judgmental, and tragically hip. People who came got what they expected: A good party with a good crowd and a lot of pushing right before the open bar closed. Fair enough.

The issue to confront is trying to figure out why anyone would want to read about it, and what they would want to know? Certainly the sponsors want to see their names in print (Hey there Svedka, Seven New York, MEXICO Showroom, and Grandlife!), but we can all agree that’s hardly a justification. Do other in-the-know New Yorkers want to know what their busy counterparts were up to last week? Maybe! It was indeed a crowd so cool that it could have been an SNL Stefon sketch (“Club promoter Trannie Oakley has gone all out, and inside it’s just everything: Lights, psychos, furbies, screaming babies in Mozart wigs, sunburned drifters with soap sud beards…”). 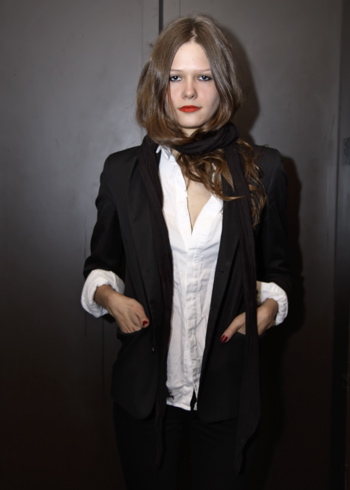 What about other New Yorkers? Do they want to know that Steve Aoki was there, alongside some other pretty faces I probably should have recognized but didn’t? Eh, perhaps. I’m certainly glad to know that the Tribeca Grand Hotel has an impressively cool downstairs party lounge. I know if I hear about another event there, I’ll definitely consider it – I’ll go wearing my tallest heels and weirdest jewelry.

But what about anyone else? Should my friend Erika in Sioux City Iowa be interested in that scene? Nah. This wasn’t art, and it was barely culture. Sometimes a party is just a party. At least this was a good one. 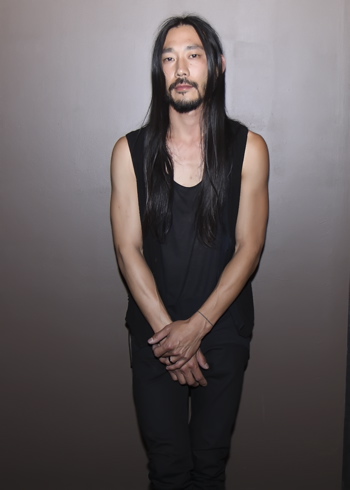