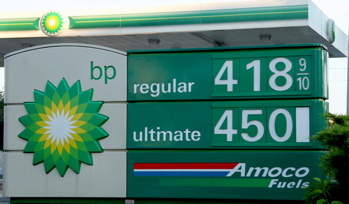 President Obama is scheduled to address the nation this evening in a prime time address regarding the biggest disaster to our beaches since the cast of Jersey Shore. After enduring a lot of flak over his luke-warm response to the BP spill and his passive-aggressive attitude toward BP, our nation’s first Muslim President is hoping to reassure Americans and the thriving Pelican voting demographic that his administration has the dire crisis under control.

“I want the people of this region to know that my administration is going to do whatever it takes for as long as it takes to deal with this disaster.”

Indeed, the president has appeared to have grown some major tar balls, as he’s pledging to make BP compensate for all the damage….

“The best way to prevail on BP is to take the claims process away from BP. “We’re going to fight back with everything that we’ve got,” he said.

Some members of the media are even suggesting that Obama should go further than just upbraiding BP and the spill itself by going all Jimmy Carter on us and directly confront the environmental consequences of America’s three-decade failure to resolve its crack-like addiction to oil. One can only hope that doesn’t mean he has to wear a crappy woman’s cardigan in the process like Carter. 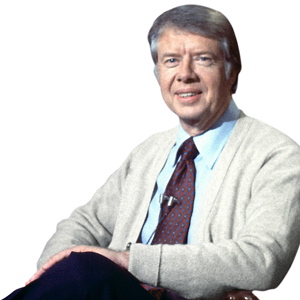 Does this mean his speech will have a lot of malaise?

“Why have we not been able to get together as a nation to resolve our serious energy problem?”