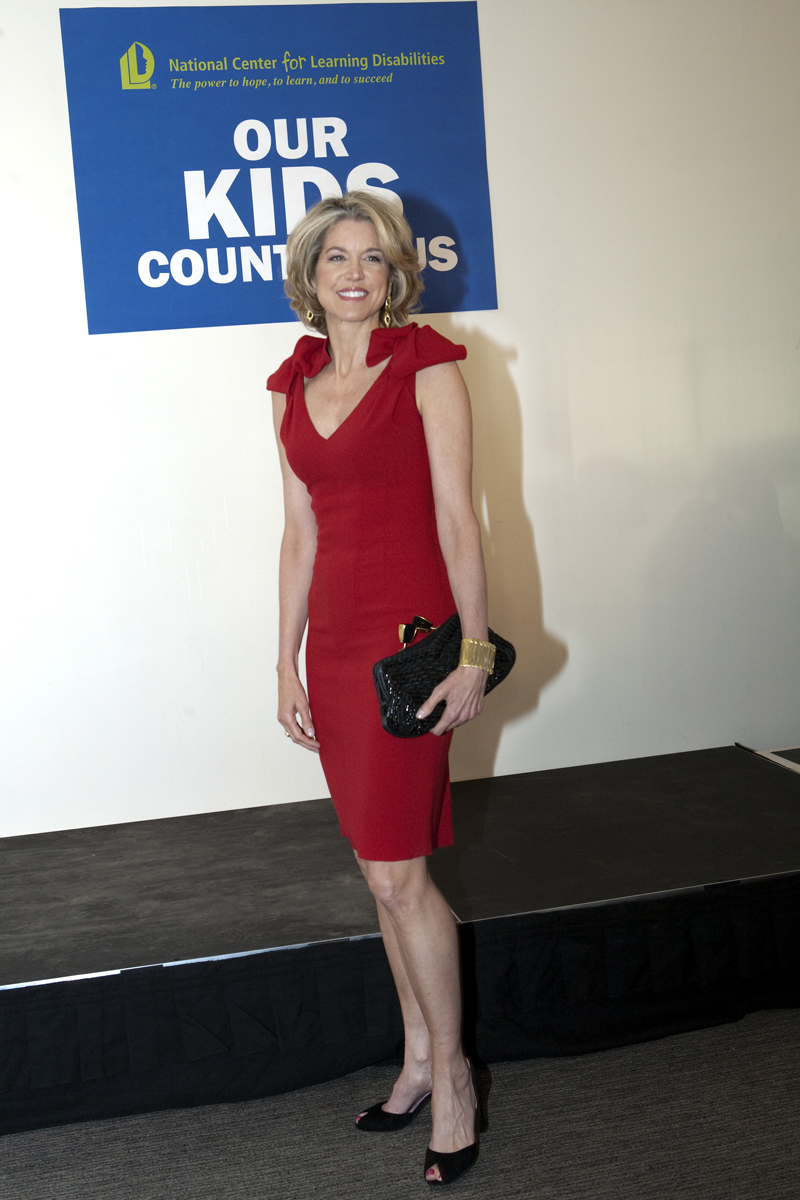 Some political figures have a great sense of humor (at least their speech writers do), but certainly a presence that commands attention and admiration upon entering a room.  While we know Mayor Bloomberg makes his rounds at countless events throughout the year, he certainly has the ability to win friends and influence people along the way.  A proud supporter of the National Center for Learning Disabilities, or “NCLD” for those with ADD, Bloomberg gave a satisfying “feel good” speech to appease the masses.

“I am here because I believe in this organization.  This is such a great event; even James Carville got his hair done for the occasion. (laughter)  The organization was formed in 1977.  Do you know what was happening in the city in 1977?  Ed Koch was first elected mayor, the Yankees won their first World Series in 15 years, studio 54 first opened its doors and I made some pretty regrettable fashion choices.  But I think we can all agree on one thing.

One of the best things to come out of 1977 is the National Center for Learning Disabilities.  The center has changed the way we view learning disabilities and learning itself.  The NCLD has challenged governments, parents, teachers and all of us to help our children reach their full potential.  We’re working really hard to make our cities schools better.  Our old system failed generations of kids, many of whom were struggling with learning disabilities that went unnoticed and undiagnosed. Today we find out early on who’s struggling and why.  Learning disabilities are not a roadblock; they are simply a different path to success.  This is an organization I’ve been involved with for a long time.  I’m happy to support it.  It really does make a difference.”

Media darling and Mistress of Ceremonies, Paula Zahn (who gets more sleep these days because she doesn’t have George Stephanopoulos’ job) is