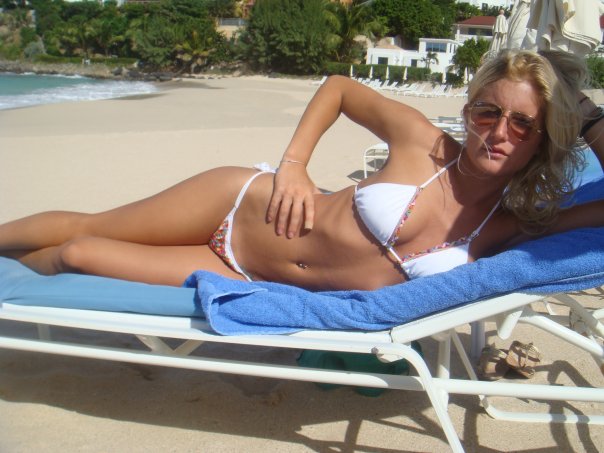 Children will be children and in the case of a Guest of a Guest the childish behavior continues. What gives? Boredom, venomous hate for Jules or just a clink a chang run for the media hits? In any case stupidity rules and the high society cat fight that has managed to spill over from Guest of a Guest, us, Gawker (Is Jules Kirby a Racist Homophobe or Does She Just Play One on TV?)and even NY Post (NY Gutter- sorry Richard Johnson, I still love you…-Jules Kirby pegged as Tinsley’s villain) resumes Monday morning unabated.

It’s actually quite ironic to think that there’s more drama off the set of CW’s High Society than there is on the set, but then again you kind of had a hunch it was going to become all that once Ms. Hruska got her claws on this one. Yummy, can I have some crumbs Rachelle..?

That said we here at Scallywag and Vagabond couldn’t resist getting involved (sorry kids- but we need the media hits too…) in the idiot savant behavior of faux socialites. Regrettably we publish yet the latest chapter in the ‘(s)he said, she said’ Jules Kirby vs Rachelle Hruska mud slinging wars.

Who actually posted what remains unclear and we’re loathe to believe that Ms Hruska set this one up, but then again would it really surprise you?

p.s- Paul, our email is always ready for you dear, so please hurry up and send us your side of the sling and mud wars, half of NY is depending on you to amuse them…

Oh dear…children will always be children…

posed as me on Guest of a Guest, as Jwallack and commented on Jules

and Paul saying some pretty messed up stuff. They posed as me and

wrote comments such as :

guest of a guest/high society secret cahoots. Hopefully you can expose

the scandal and put this to an end.

I hope this helps