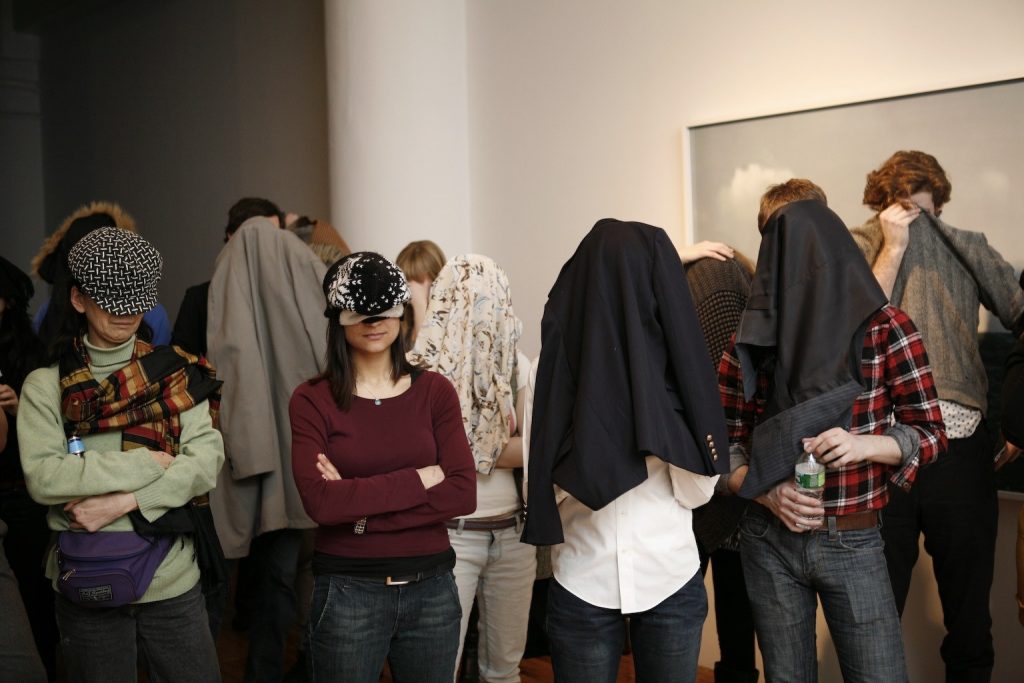 I’ve always held a soft spot for erudite individuals who go out of their way to put something together that purposefully challenge many of the assumptions and dialectics that supposedly make a country whole. One of those journals that this particular dilettante has always been fond of is the “Paris Review,” “N+1,” “Bomb Magazine,” the “Atlantic Monthly,” “Spectator.co.UK,” “therumpus.net,” and now this new effort called Gigantic magazine. Invited by the vivacious Rozalia Jovanovic (of the Rumpus.net) I went along this past Saturday night to Ppow Gallery where I caught up with the boheme set (I believe I erroneously used the word ‘hipster’ when I first arrived…more on that later) who are intent on exploring cultural and social dialectics and getting us to once again accept personal resolve and responsibility. It is safe to say, that this lot are onto something and a thorough read of what they have put out certainly had me invigorated and rather charmed.

There to celebrate their second coming out issue was the crew behind Gigantic and their expansive fan base (who on the surface I confused for hipsters…blah!). Headed by the lovely Rozalia Jovanovic, Ann DeWitt, Lincoln Michel and James Yeh this editorial team is intent on procuring dialogue, contemplation and a furthering of notions of what makes anything whole or maybe not so whole. With their America issue the editors were intent on discovering what it is to be American, where America lives at this moment and where America is possibly heading. All heady themes admittedly, but fortunate for me I had the charming Ann DeWitt to confer with.

SCV: What is the America issue about and why did you decide to come out with this theme?

ADW: I think we’ve reached a critical point in time where as a nation we’ve been forced to reconsider what anything means, especially in the face of the turmoil we’ve experienced and at the same time the hope we’ve been offered with the election of Barrack Obama.

Dakota Fanning Wants to Eat Her Own Babies: Rumpus One Year Anniversary. 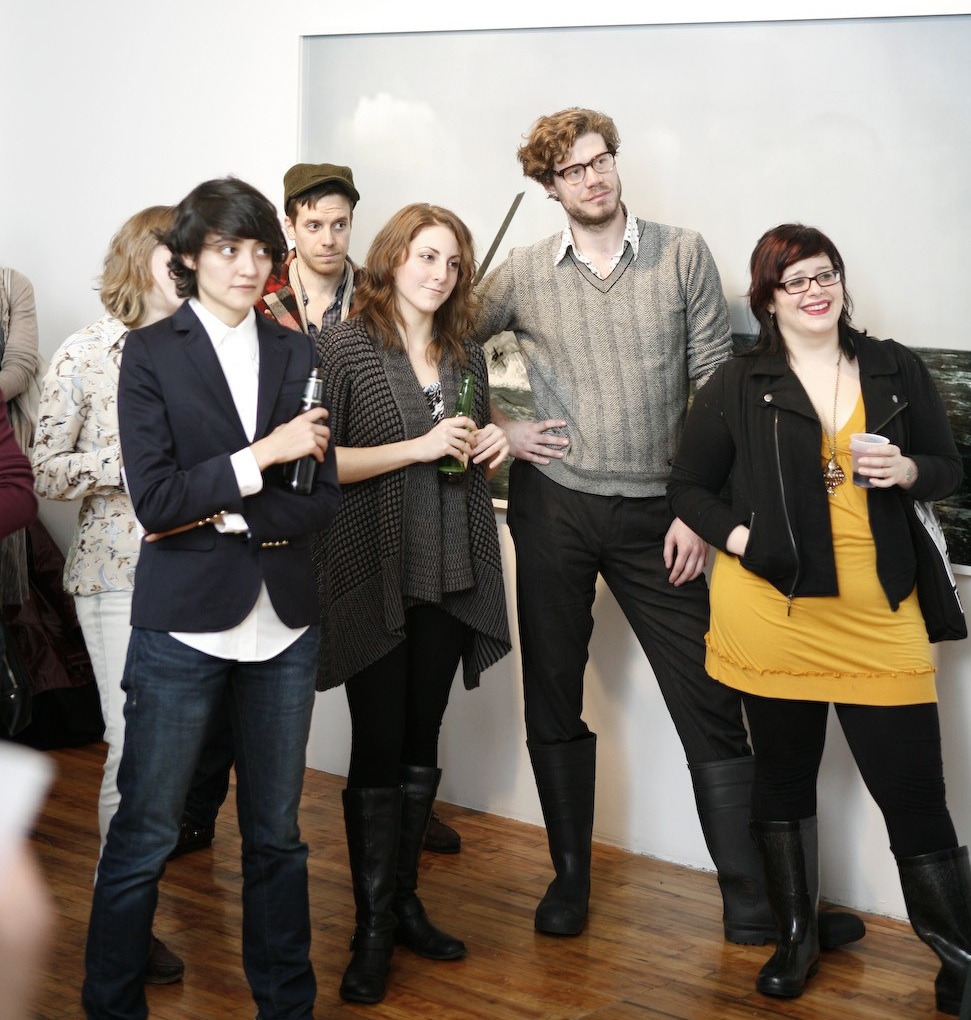