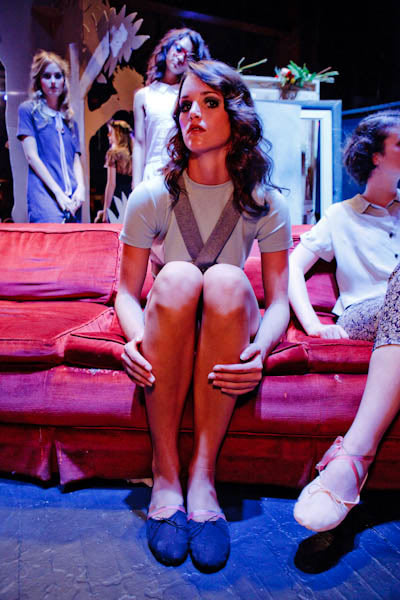 The collection managed to be highly feminine without being girly, so no surprise that ballet was another obvious source inspiration. One short dress with a tulle skirt would have looked childish if it had been done in pink, but seeing it in black was almost daring.

A final note on the crowd- this was a group that could largely be described as “F.I.T. chic,” which is not necessarily a good thing. While some looked good, many more obviously think cool means putting on any weirdly mismatched items so long as they’re tight and you’re skinny. A tight black tube dress, brown riding boots, and grandmotherly socks sticking out the top does not an outfit make. 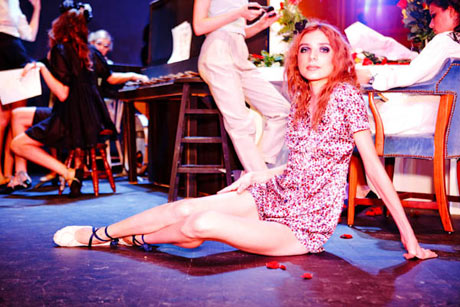 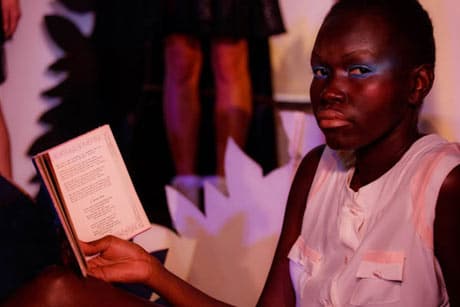