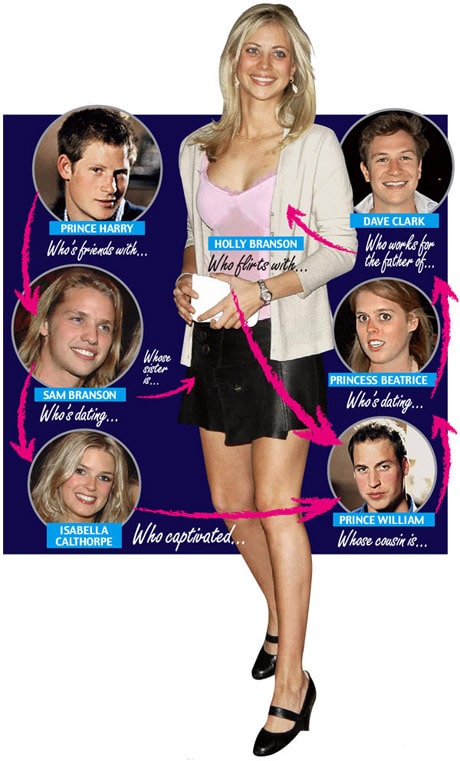 There comes a time when going out and coming home at 4 am to the apartment paid for by your father just does not cut it anymore. You’re entering your mid 20’s and reality is sinking in. Things are drooping, your biological clock is ticking and your paycheck is not getting any bigger. All women in New York City seem to know this phenomenon and thus have developed a way to side step the hassles of having to work for a living, putting their perky rack and firm ass to use and finding a man to provide for them.

Granted the term “sugar daddy” has been thrown around lately and with good reason. The economy is falling down around us and men have it hard. That means women have it even harder. Despite the “sugar daddy” situation of older well-to-do men and young fresh girls who need and want to be taken care of, there is an entire society of mid 20’s to mid 30’s women who know what they must do during these trying time. This also extends to the entire culture of women who do this out of thinking it is the only way to live. I give you The Good Girl’s Checklist.

This is nothing earth shattering. It is really nothing new. For ages, even during booming economic times, this list has existed in the backs of girls’ heads. Some develop the list early on, dating guys as early as junior high by family name and social status. We all knew who drove what car, who went to what parties and what neighborhood a guy called home. Father’s profession mattered, where he went to college mattered; though more importantly was his degree and earning potential. These little clues and notes are what many women start to innately pick up on….yet these grow, morph and become something much bigger when the looming culmination of these events starts to near. Marriage that is. Settling down. Having the life you wanted or desired, all of which is planned out by many women in NYC and cannot be achieved on their own.

From experience and observation, I have heard, seen and witnessed this list in action. Whether by the bragging of a female friend about what she no longer has to worry about with her new boyfriend. By the caliber-dropping or selling of themselves, called social qualifying, of men. Or by the mundane appearance of some couples walking around with no real love but security and stability obvious by his profession and her wandering eye. Desperate Housewives might house a few examples as well. There is no denying this list is being checked off in the heads of women as we speak.

A friend who was a lawyer for years in NYC once told me of his dating ventures where a girl preceded to blow him off until he dropped the “since I’m a lawyer…” comment and her eyes glistened. “Well, what firm?” she chirped up and asked, batting her eye lashes. He told me she must have been going online and watching the salary postings for the law firms in the city. I frankly had no idea this happened, though it makes perfect sense. Secure a solid future and wife’ up to someone with money. If you cannot learn to love them, divorce has many a woman still sitting pretty, living off alimony or child support. That would be the back part of the list, but let’s take it from the top: