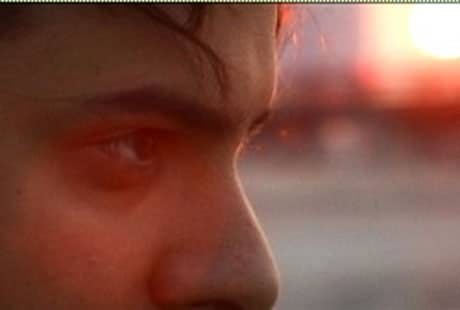 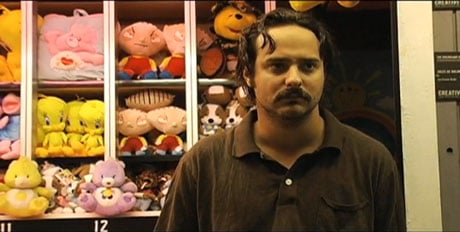 Sea Legs, a film by Craig Butta, fittingly premiered at the low-key Brooklyn International Film Festival. A quietly emotional film, Sea Legs seemed at home in the Brooklyn Heights Theater. Butta performed nearly all aspects of production of the film from writing to acting, and the result is a picture that is deeply ambivalent about the backdrop of its emotional subject matter- Coney Island.

Sea Legs builds a realistic depiction of quiet despair over the course of 82 minutes. The bare-bones plot is established in the first few minutes when Butta receives a phone call at work. Within moments we learn that Butta’s father has died, leaving behind a water gun arcade booth on Coney Island. Though his first instinct was to quickly sell the space, Butta changes his mind and decides to work the booth for the summer. The majority of the film goes on to capture moments of Butta living and working on Coney Island that almost always seem sad, solitary, and lonely. The only exception to this despair is the friendship he forms with the young and mysterious Veronica, a friendship that walks the line between sweet, creepy, and surreal.
Butta, both the man and his film’s character, seems to have profoundly mixed feelings towards the culture of Coney Island. The feature could have easily turned into a love letter to the southern tip of Brooklyn, but instead punctuates the nostalgic bright lights with shots that make the place seem rundown and alien. Butta ruminated on this idea during a Q & A after the screening. Having worked on Coney himself in the past, he seemed melancholy when explaining how the park’s busiest days are the first and fifteenth of every month: payday. Just like his character, he worked as a real-life “barker” enticing passers by to spend $2 on a game. The problem was, he explained, that the people who could actually afford the cheap game were never the ones to play- it was always the people who looked like they really needed that money who wound up buying into the escapist dream that happiness was a chance at a stuffed SpongeBob toy.
Butta and cinematographer Sean Williams shot the film sporadically over the course of last summer using a rather unique working style. According to Butta, he never purposely directed Williams to set up particular shots. Instead, “I just get into character and I go, and he follows me.” Coming from the world of documentary filmmaking, Williams is adept at using quick zooms and pans to capture particular points of interest. This results in a film-watching experience that is less like seeing a movie and more like being inside of someone’s life. Butta explained that there were times when he and Williams would spend an entire day shooting together without ever speaking a single word.
Butta also discussed the current gentrification of Coney Island. The movie took place in the legendary Astroland, which was dismantled at the end of last summer in order to make way for new development. “What’s happening in Coney Island is sort of a symbol of New York City,” Butta opined. He complained that New York no longer has a culture of penniless young artists coming to the city to try to scrape by and make it. One must already be successful in order to survive in today’s highly gentrified city. It’s certainly true that New York is always changing. If, as many predict, the current round of development at Coney Island spells the end of its current carnival culture as we know it, this film will be the perfect record for what it was really like in its last throes. 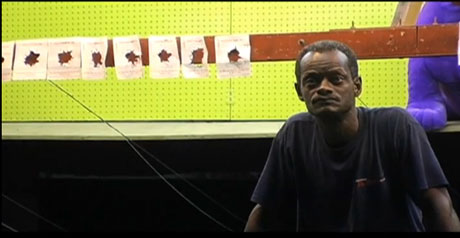