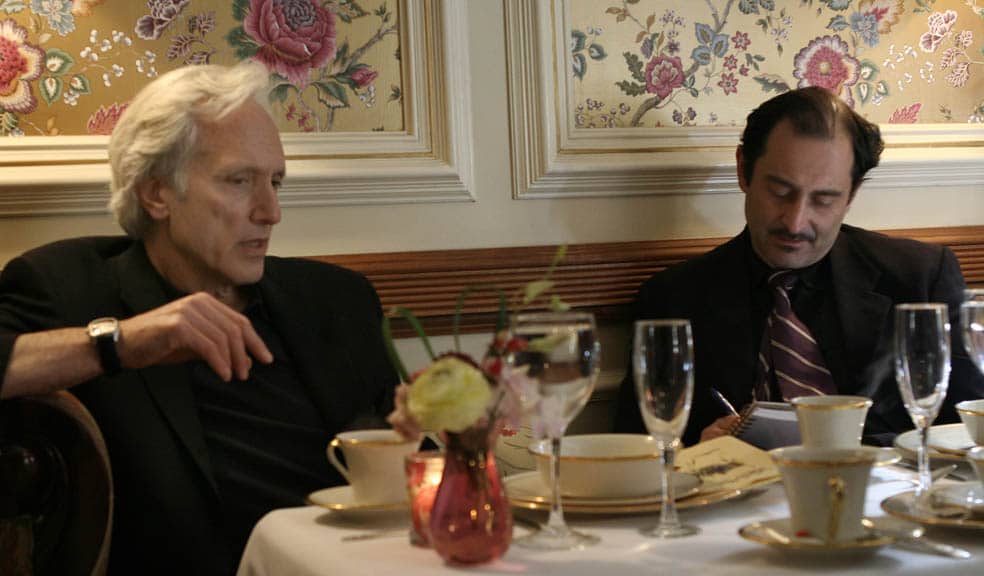 SCV: Sounds like a lot. I’m curious how do you as a designer arrive at this moment where the ultimate user is made to feel enraptured by his own personal experience?

DJ: It’s a process of understanding how something works, what makes it fluid, inter act with it’s environment, how the properties of the material relate, change, can be changed. Ultimately it’s about pulling something completely apart, understanding it’s properties, how it works and how one can now re adapt to fit into new experiences.

SCV: New experiences? What does that all mean?

DJ: When I first started designing it came as a result of my then occupation as a magician. What you have to remember of course when you are a magician (at this moment Dakota tells me he comes from a family of third generation of magicians) is the idea of illusions and the normalcy of those illusions, or to be precise the infinite illusion of possibilities.

So if one wanted to they could make something that couldn’t be fathomed look innocent and very happenstance. Yet to arrive to this level one really has to deconstruct how and what makes anything viable.

SCV: So as to then create the indefinable?

DJ: Yes, to create the infinite sense of experiences. Back when I was starting out I would have people come up to me asking me whether I could add secret compartments or what not into a piece of furniture. Or in Yoko Ono’s case when creating a present for her husband –John Lennon, taking a writing table and turning it into a very personal experience – in this instance, a Chinese puzzle that only John could know while anyone in the room would just see a writing table. So while it appeared innocent, the owner understood otherwise and this is how I first got involved as a furniture designer.

SCV: Who in effect has influenced your development from magician to builder or worker of design wonders?

DJ: I think when I started out I was very much influenced by the form of dance, the repetitive line, the form, the nuance of that line, stream of movement. This also transferred itself into the adoption of some of the stream lined, minimalist embodiments as identified by Phillip Glass, Terry Riley, Richard Serra.

I was also particularly intrigued by the idea of spontaneity, danger, that at any moment something could go wrong. This of course was juxtaposed to artists like Tricia Brown, Lori Dean who delved in the precise, geometric shapes and forms and the dissection of those forms.

SCV: Can you tell us more about some of your earlier designs?

DJ: I would have executives coming to me asking me to build them the ultimate executive desk. I’d come up with designs that resembled bomber planes, sleek and expansive- F1 I called it.

It’s like musical chairs, we like to use furniture, designs as symbols of how we want to express ourselves, our period, as well to be assessed as instruments of our pleasure. Ultimately it goes beyond form or function and more to the idea of how do we want to experience a moment, and making that moment, that experience ones own.

SCV: So it’s a process that gives weight to individual desires, preferred experiences. 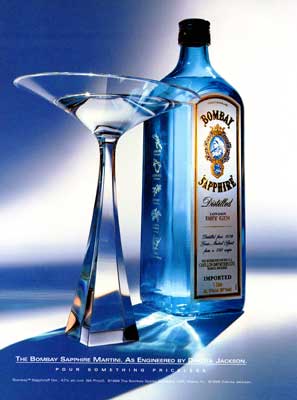 SCV: What has intrigued you so much as it now has a huge imperative on your work.

DJ: It’s interesting, when I went to Japan I was intrigued how on one hand I was in a land steeped in deep custom, ritualistic dress, traditional practice, yet at the same time endowed with the most up to the minute electronic technological advantages.