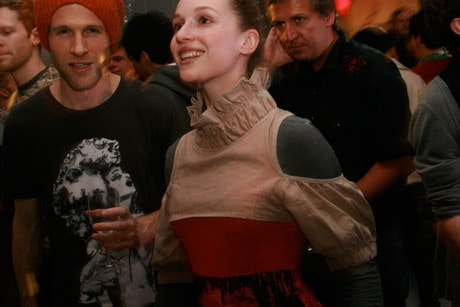 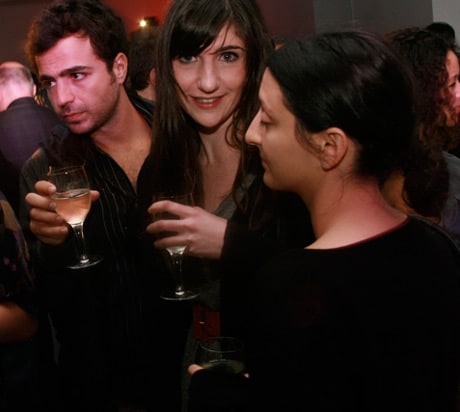 Rene can see dead people.  Really, he’s told me so.  He’s always been able to, even in his youth, it’s just that now, well now he has a better understanding of it.  Most people dismiss these sort of people, adorning them with such slanderous titles as “imposter” or “charlatan”, but I defend, why would he make it up?  He’s not profiting from it at all.  He’s not running some business from this ability.  I’ve sat with Rene in restaurants and he’s pointed out these figures, he’s described them in detail, he’s spoken to them.

“Ask her a question.  Ask her why she’s here, where is she from, or what tomorrow’s winning lottery number is going to be.”

He doesn’t ask the questions vocally.  It’s a silent conversation.

“She’s laughing at you.”

“Why?  What’s so funny about my questions?”

“Because you don’t understand mmm.  It’s not what you think.  They are not ghosts per se, it’s more like an energy, yah yah.  Whatever life they had, it’s irrelevant.  They don’t exist on the same plane as we do.”

“Yah, She’s right beside you now and she’s still laughing. You can see them whenever you like.  It’s just a matter of looking at things differently. Heaven isn’t up, hell isn’t down.  Everything is layered.  Layers and layers of different existences. I’m not looking with my eyes the way you look with your eyes.  It’s hard to explain.  It’s not something that is explainable.  You can practice by staring at candles.”

In dark settings like this, his blue eyes can come off as grey or silver and the two bullets in his genial face are aimed at me, but mean no harm.  It’s a Monday, a cool and quiet Monday for August on the island.  I’m pressing for more answers, asking him to make her say something of significance, but he’s telling me that she’s already gone.  As we make our way up narrow stone steps to the narrow cobble stone Calle de la Virgen to pick up some pills for my arriving friends Rene is telling me the story of how he escaped East Berlin in a hail of bullets while I’m thinking, “Christ…only in Ibiza…”

Suddenly it’s two years later, Berlin has come to New York for three days, and I’m sitting in the back of a screening room in the basement of the New Museum on the Lower East Side. In a bid to enlighten those who have been living under a rock for the past 5 years, Berlin Days is an event presenting the artistic powerhouse that the famed capital of Deutschland has become.  Each day focusing on a different facet of the intricately cut diamond that art is, today is day two, and we’re learning why Berlin is the place to be for film with Oliver Mahrdt’s panel of filmmakers discussing 24h Berlin and Berlin Calling. 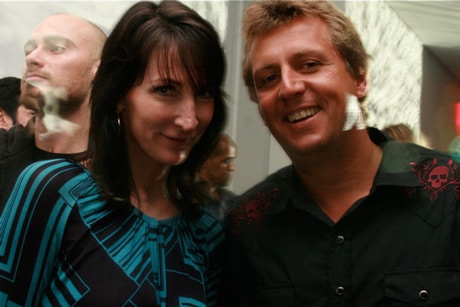