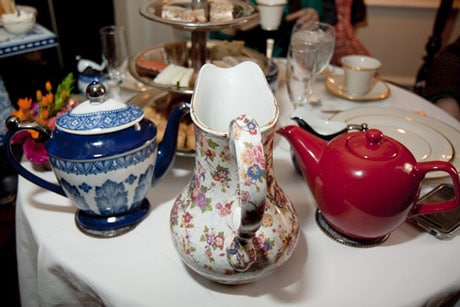 Pop star, icon, socialite, girl about town, fab persona, princess, or just spoiled glamour girl? All of the above, some of the above or just beyond it all? We sat down for high tea at our preferred Lady Mendl’s and got to the heart of it.

It’s approximately three o clock on a Monday afternoon and even before I have arrived for mid afternoon tea at Lady Mendl’s over at Grammercy Park, the impending girl of the moment Alexandra Alexis is sitting in the far corner marveling at the scene befalling in front of her- the silver ware, the plush chairs, the porcelain tea cups, the scent of ginger and honey wax burning. Almost caught off guard, she leaps into my arms and gives me one of those long luscious looks that would send most people to heaven.

For those uninitiated, Alexandra Alexis is one of those girls on the cusp of super stardom, and as much as one can say that, there are others, detractors or petty society who would deem this girl just too ‘faux,’ and a ‘wanna be.’ After reading about her latest castigation at the behest of the king of slander and petty grievances –‘Gawker,’ (her and best new pal-Adrien Field) Scallywag and co were inspired to find out what was really going on. A constant fixture on the party circuit, certainly by design, but a talent to reckon with? Let’s find out? 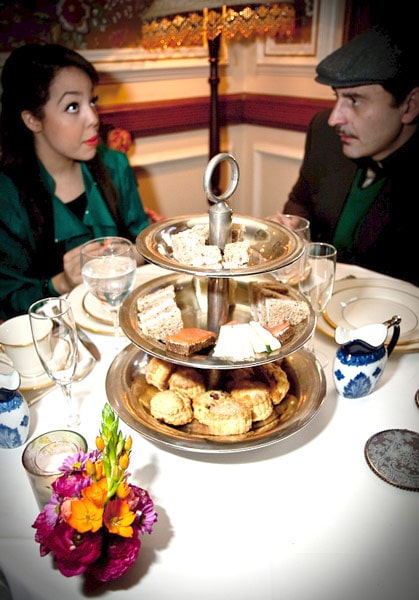 SCV: According to the doyen of society in 1926, actress and socialite –Lady Mendl (Elsie de Wolf) best described by the New York Times as one of the most wonderful women in NY social life was asked what her secret was. She replied – “…never complain, and never explain.” That said, what’s your secret?

AA: You know that’s an interesting use of the word- ‘society.’ I almost feel the type of society of back then doesn’t necessarily apply today. If I have to say, I don’t perceive myself as ‘society.’

SCV: Yes, but you are constantly being featured in society journals and at social soirees.

AA: It’s strictly work. Self promotion. Getting in front of people who might take an interest in your career, can affect possibilities, people who have similar aspirations and work goals.

SCV: So you allude that society is no longer necessarily the same as it once was?

AA: What’s important for me is to be recognized for my talent, my abilities, to write songs that will move you, to sing, to amaze you. And that all takes time, work, commitment and sincerity of intent. The thing with society today, you get identified for things that really don’t matter. It’s an identity that media, a certain collective want to associate with you, whether it’s true or not.