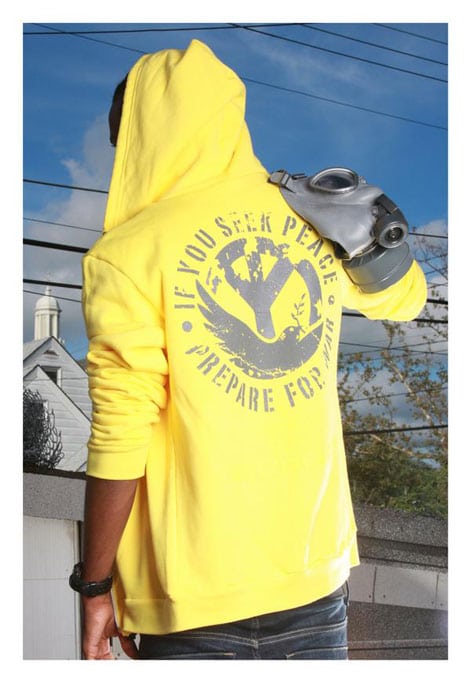 When you first meet Omar Vega the first thing he is apt to do is count the number of steps separating you between him and you, the types of shoes you are wearing, whether you slouch, slink like a gazelle, how high your vowels hit the air and whether the cravat around your neck is something he should be incorporating in his next round of designs. What he is doing in essence is restructuring the way you look for the way he feels about you. Either way there’s ‘no love lost,’ but by the time you come across his manifestation of you your only reaction will be to dig deep into your pocket and be thankful he took the time to get to know you.

It’s a February winters day and to be precise there’s been nothing particularly upbeat to inspire me. Nevertheless I have an appointment with Omar Vega, days literally before the NY fall collections will begin. Of course the collections have come and gone and the thoughts and observations I wanted to reflect on the insanely talented Omar Vega have only risen to the fore. I’d like to say I was busy, but really, like the man himself I have been gesticulating how to approach one of the few real thoughtful and intellectuals hovering in the fashion world.

What follows are snippets, or shall we say flashbacks pursuant to our conversation that day and current assembled thoughts now that I have had a chance to absorb the profuse amount of shows I saw and the one man who still sticks to mind.

On a cursory level one can argue that Omar Vega designs ‘street clothes,’ or ‘hip,’ ‘hipster’ outfits. But that is just a pretense, for what Mr.Vega really does is redesign your ambitions, posture and the way every thread and textural design caresses every sinew of your lithe frame. Wearing Mr.Vega’s designs is like it really wearing you and the amalgamation of the hundreds of hours he stared into his graphic design details and the years he spent molding three dimensional forms. That and the many virulent scenes that one can be exposed to growing up in both the Hamptons and the Bronx.

SCV: Tell me about your upbringing.

Omar: I grew u in the Bronx where everything was real. What you saw is what you got. What you often got was however what you got. Follow? (pause) I mean it was real, street, the kids and their parents on the stoops, latin music blaring from the fire escapes and the swagger of some guy who’s just knocked off his third date in one night. And that was fine. Except I also got to be exposed to the weekend world of the Hamptons with their guest houses, manicured lawns, preppy shirts and restrained dialects.

So by the time I’d get up there my father in law would be telling me ‘ Please Omar, nothing flashy, keep it real, no swagger, attitude, these kids are from the Hamptons!’

Of course what was ironic as soon as the sun would go down the first thing these kids wanted to do was imitate the Bronx attitude, the stereo type image, the swagger, the vowels. And there would I be with my mouth shut. It was completely insane.