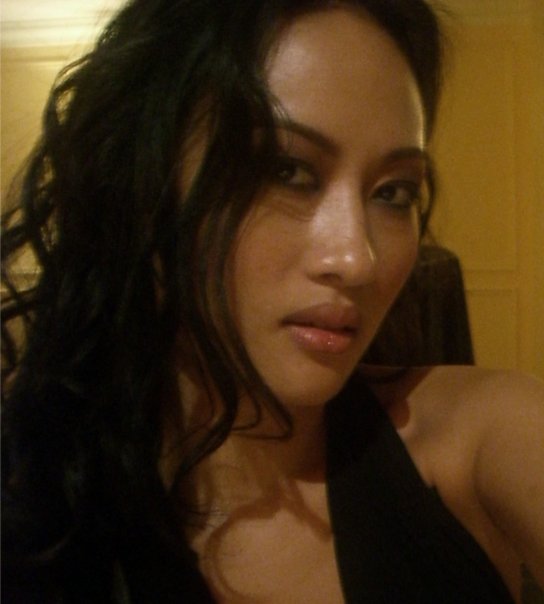 We here at Scallywag and Vagabond have been amused, flabbergasted and intrigued by the depth of response given our recent coverage of this wonderful lady’s ascent to the heights of social paramours. That said, we decided to give you part two, and perhaps a moment of respite in the fiery storm of what has become the nascent ascent of Sally Shan,…socialite extradonaire. It only gets better, and yes she has nabbed those front row seats, but really was there ever any doubt…?

When this Scallywag set out to come and meet Sally Shan recently it wasn’t as a fan, as a hater or anything in between . It was simply intrigue on our part in coming to terms with a young woman’s journey to fame, society and spectacle.

If one does some research one will find until recently if you wanted to have a large fan base, social leverage you had to one or more of the following; be an heiress (ask Paris Hilton), have lots of media coverage (which Sally is only just now getting) a legacy as a film, recording or visual artist which Sally to date has not( I did say legacy…) That said how delightful that a young soul with as much spunk, reverie, desire , industry, the cheek bones could come so far in the modern world of fame and social standing?

What Sally has done, and what so many of us are increasingly doing, Sally has opted to use Facebook as much as it has been using us. Reversing the table, Sally set out to explore what would happen if she used Facebook as a platform, the way an aspiring starlet used to use media, to navigate presence, orchestrate parties, events and genuine curiosity amongst  a wide array of people.

That said, we did notice a lot of you had some degree of contempt for Miss.Shan, and wondered aloud whether such personal indictments were misplaced or not? That said, such sentiment was equally swayed by a very vociferous group that went solidly to bat for Sally. All this Scallywag begs to wonder, was  this ever all meant to be about Sally per se, or rather about how in today’s modern day and age if one has drive, ambition, social proclivity and desire one can certainly navigate the terrain of celebrity,  stardom and social standing.

Which ultimately begs the question, if it can be redefined, what was it in the first place?

But in the interim, just to counter some nay sayers, we’re pleased to announce that Sally we’ll be hosting all three nights alongside Gili Lev (her partner)  at all the Couture Fashion Week After Parties, starting the 13th.

And of now I’ve been told Pink Elephant after party from 9-12 pm is confirmed for this Friday, Saturday-slanted towards Kiss n Fly and Sunday to be announced.

Courtesy of Andres Aquino, there promises (if one observes the roster) some impeccable talent, and yes if you must know Sally will be sitting front row…

More about the event: