A Spring Creek, Nevada man has been arrested in the murder of a 16-year-old ‘cow-girl’ whose body was found three days after she was reported missing.

Arrested in the slaying of Gabrielle (Britney) Lynn Ujlaky of Elko was Bryce E. Dickey, 18. The Elko County Sheriff’s Office following the man’s arrest on Thursday announced on Friday the suspect being charged with one count of open murder.

A Facebook page, Justice for Britney Ujlaky said the aspiring teen cowgirl was last seen at about 4 p.m. March 8 getting into a green pickup at Spring Creek High School. Her body was found on the afternoon of March 11 in the Burner Basin area between Spring Creek and Elko – ElkoDaily reports.

A task force led by the Elko County Sheriff’s Office led to the arrest of Dickey. Investigators continue to conduct follow-up in the case, which remains active. At this time, the tip line has been closed.

A report via AP described Britney Ujlaky having volunteered at a local Nevada ranch grooming horses, who hoped to one day be a rodeo queen and makeup artist.

‘The Elko County Sheriff’s Office is grateful for the dedication of the investigators who brought this case to the point an arrest could be made,’ stated a release.

It remained unclear why the ‘rodeo friend’ murdered his victim. 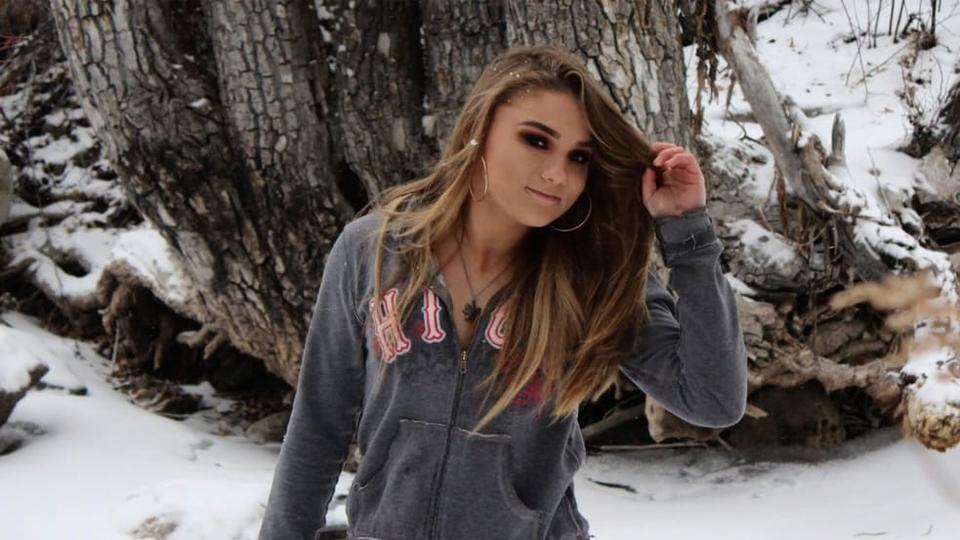 The most fearless girl:

Of note, on her Instagram page, Ujlaky wrote in her bio section, ‘Wild child 💕☀️ party hard you’re only young for so long 🤪 I just wanna drink smoke and love my man to some reggae ♥️ 216 on a Saturday night 🌹♊️.’

Reported the Daily Beast: ‘Friend Cheyenne Fry, 18—who calls Britney “the most fearless girl I ever met”—says she spoke to her hours before she vanished. Fry says Britney was dropped off at the high school by a mutual friend, and that she’d told Fry her dad was supposed to pick her up. All Fry knows about the truck’s driver is that Britney had told her he “was one of her new friends.’

No bail had been set, according to information released Friday afternoon by the jail.