What led to Delroy Chance an Ohio man and former Central Catholic football player, with everything to live for leaping to his apparent suicide death while vacationing in Florida?

Authorities have told of Delroy Chance a 25 year old Ohio man jumping to his death from the fifth floor of a Florida resort.

Police officers found his body on a walkway below. Officials say he was vacationing with his family from Toledo, Ohio. They were staying at the Sea Club IV.

The Toledo Blade cited witnesses saying Chance could be seen running down an open air hallway when he jumped over the railing and fell. It remained unclear whether the man had purposefully jumped to his suicide death.

RIP to Coach Delroy Chance he helped with some of my guys @419Football. Really good young coach. Condolences to his family @419Football and @ToledoCCHS_FB from @limaseniorfb pic.twitter.com/51US98ZgWO

RIP to a great mentor to our city’s youth. A great friend and a loving family member. Delroy was an outstanding young man with crazy enthusiasm and endless positivity. Tragic loss for those who had the privilege to know him. RIP Chance

Leading up to his death, the media outlet reported Chance being the director of coaches/trainers at 4th and Goal Athletics, which helps to develop both student-athletes and coaches during the off-season.

Told the agency’s president, Michael Robinson, 32, ‘He was one of the brightest ones we had. He always worked hard’.

‘He will always be remembered for being a very spirited, passionate, and caring young man’.

The man’s death comes after recently accepting a job as a linebacker coach at Central Catholic High School.

Of note, posts on Delroy Chance’s Facebook page show him writing about spending time on the beach and discussing sports news just hours before his death.

It wasn’t clear whether the former football player was grappling with mental health or depression issues.

Anyone with information about the incident is asked to contact Detective Jessica Long, of the Daytona Beach Shores Department of Public Safety, at 386–763–5347. 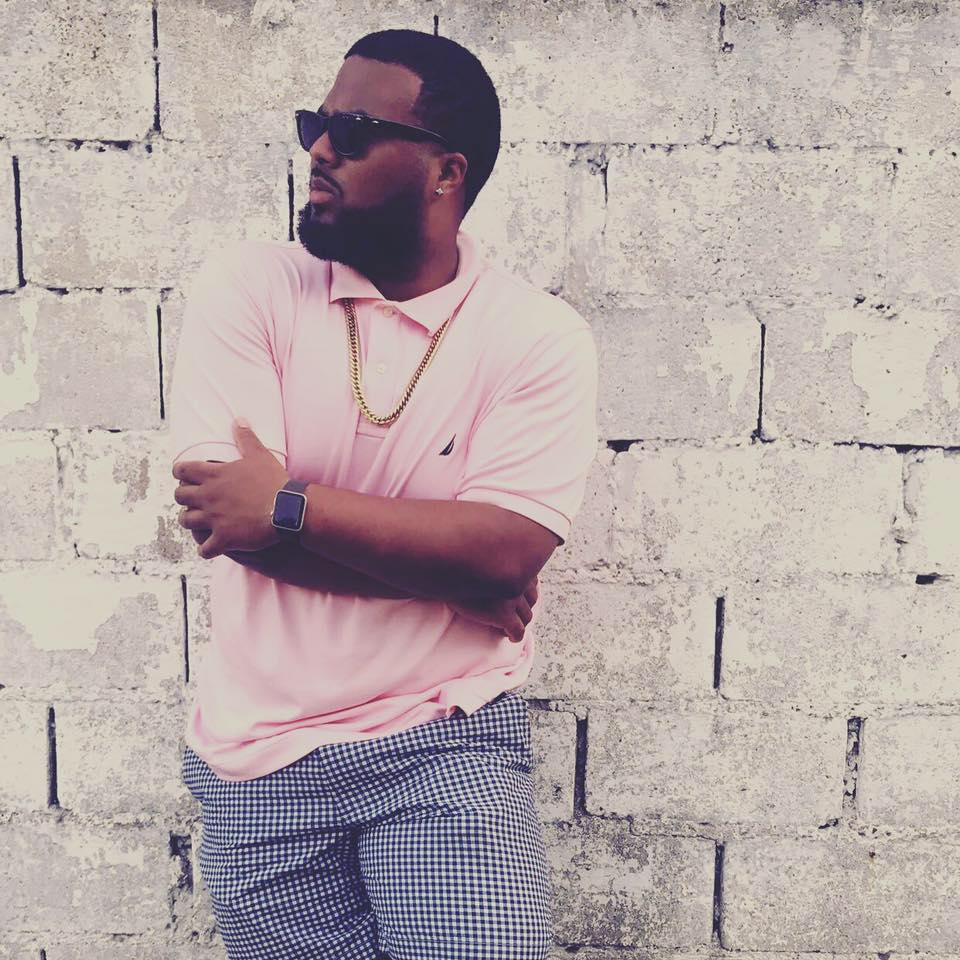