How Mary Kate Heys a British backpacker was able to use her wits after being abducted while in Queensland, Australia by a Swedish man fearing aliens.

Mary Kate Heys a 20 year old Manchester, British backpacker abducted while traveling through Queensland, Australia has been saved after sending her father a series of texts back in the UK.

At the time of her kidnapping, Heys was staying at a hostel in Mooloolaba along the Sunshine Coast when in the early hours of Monday morning a Swedish man staying at the hostel she was also staying at demanded she ‘accompany’ him.

Fearing for her safety and an impulse to assist the ‘manic’ man along with being unable to gauge the degree of what Heys assumed was the man’s ‘mental stability’, whom she believed may or may not have been on drugs, the woman got into the vehicle with the 22 year old after asking/demanding her to go to Brisbane with him.

Heading north, it was then that the man told Heys that they had to drive up as far north as possible to ‘get away from the aliens.’

From there according to the Courier Mail, Heys was able to convince her abductor that she needed to stop for a drink, with the pair pulling over at a gas station.

It was there that the British backpacker told the woman at the counter the man she was with wouldn’t let her leave.

She asked her to call the police, but after the police failed to show up, Heys got back in the car with the pair driving on.

It was an hour later while continuing up the coast, that the kidnapped Heys resorted to sending texts to her father on the other side of the world, asking him to have police come.

The messages told him not to worry but the 20-year-old said she knew it would be any parent’s worst nightmare.

Her messages started: ‘Dad, are you awake? I need you to call Australian police.’

She then sent: ‘I’ve been taken by a man… please hurry.’

Told the abducted backpacker: ‘He kept talking about how ‘they’ (aliens) were coming to get us and we had to get to Cairns to escape,’

‘I was so scared and I thought I was going to die.’

Retaining his cool, Heys’ father reached out to police whilst his daughter continued covertly sending texts with her location so she could be tracked by police.

A police car approached them 55 miles (88.5 kilometers) away from the hostel which at point, Mary Kate Heys told of jumping out of the car. 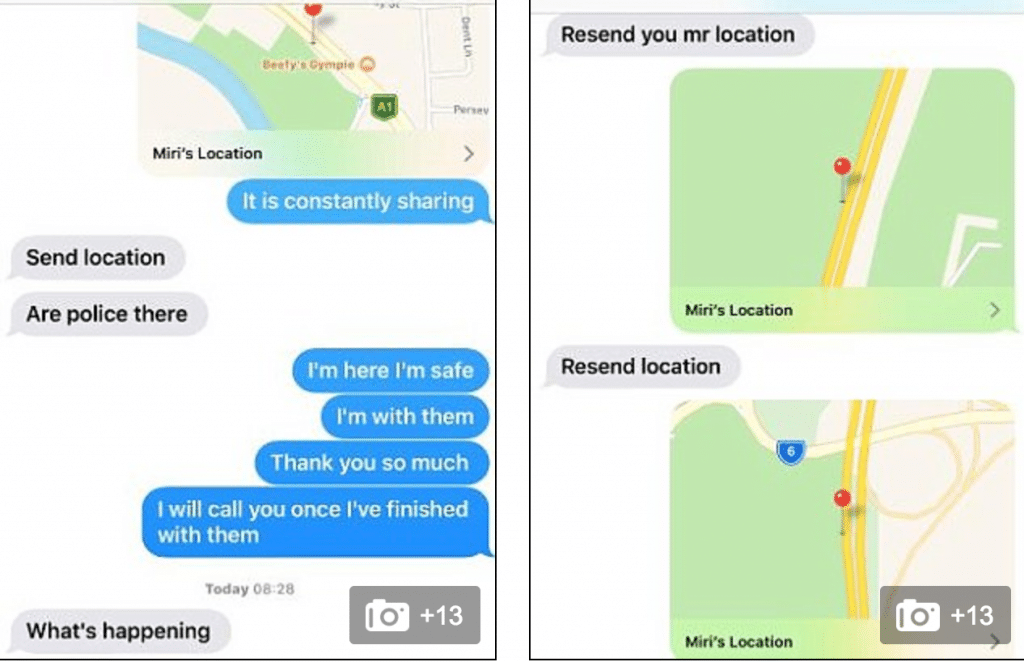 Told the backpacker via the mirror: ‘I didn’t even wait for it to stop moving, I just ran out because I was so terrified.’

Said a Queensland police spokesman: ‘Basically what happened was they have gotten in a car down at the Sunshine Coast and they have driven up to Gympie.

‘She has said that she was being held against her will. So it was a deprivation of liberty job. Police have then pulled the car over in Gympie.

‘They have spoken to both parties involved. He was then taken to the hospital but I believe he did go to the mental health unit there.

‘Then the woman has told police she did not want any further action taken on it. Basically, not press any charges.

‘There is no further action from our end.’

It has since been revealed Heys met the Swedish man a few days ago at her accommodation after arriving in Australia a fortnight ago.

The un-named man is said to have been taken to a mental health hospital unit where he remains.

To date no charges have been pressed with Heys declining to press legal issues. 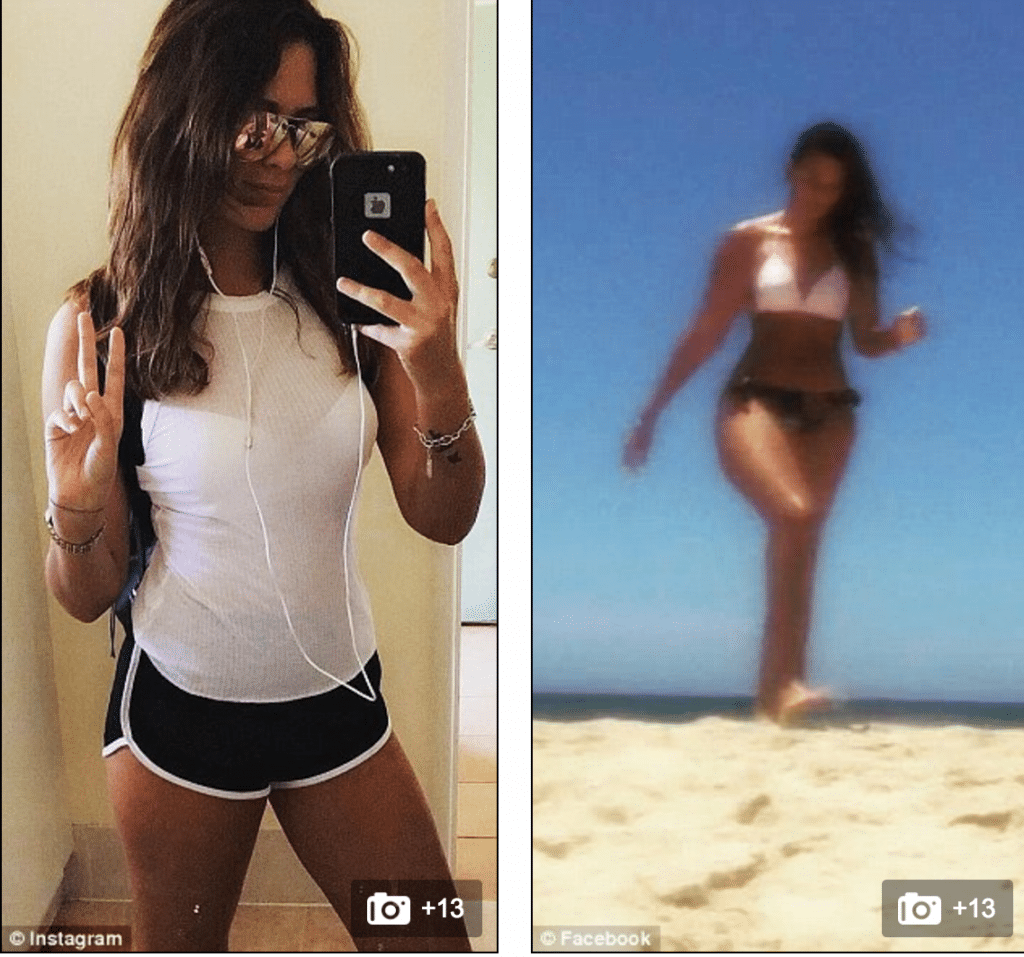 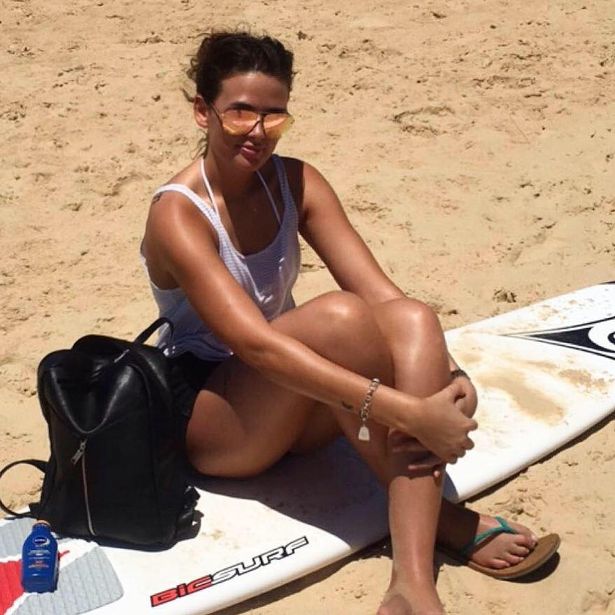 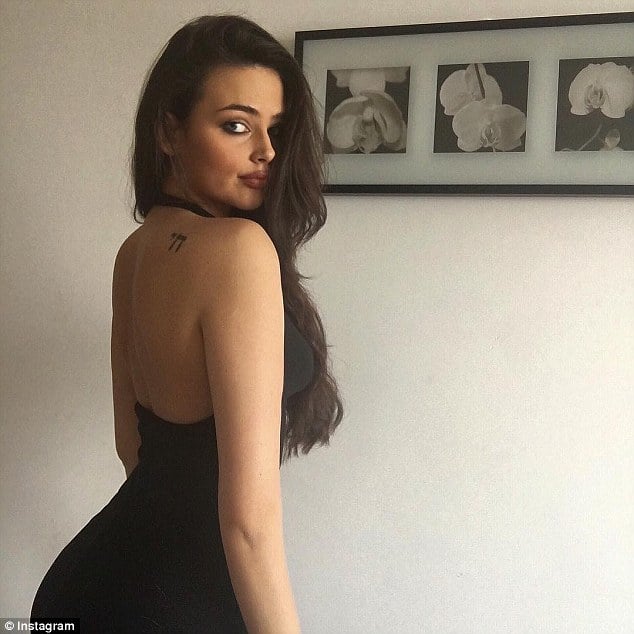