Italian man, Paolo Pietropaolo has been sentenced to 18 years jail after having set his then heavily pregnant girlfriend on fire after she announced she was leaving him for someone else.

The assault which occurred in February led to Carla Caiazzo, 38, being disfigured. Miraculously the woman who at the time was eight months pregnant was able to survive the attack and give birth to a baby girl, Giulia Pia.

The attack would leave the woman incurring burns to more than 50% of her body along with being in a coma for 20 days.

During trial proceedings the 42 year old ex boyfriend said he never intended to kill Carla but ‘wanted to damage her beautiful face’ so no else would want her.

Local reports tell of the old jilted boyfriend attacking Caiazzo on February 1 in the city of Formia located in the province of Latina on the Mediterranean coast of Lazio in Italy, between Rome and Naples.

Along with being sentenced to 18 years jail, a report via the dailystar told of Paolo Pietropaolo having to pay costs to his victims along with being banned from having any contact with his daughter.

During the trial Caiazzo, 38, relived the attack. She said he assaulted her after hearing she had been invited out on a date: ‘He was strangling me and I was just kept saying “Polo, please, the baby girl, the baby!”‘

She said she lost consciousness while her body was covered in flames.

The woman only survived after a neighbor who had heard the fight rushed her to hospital.

Yet to be necessarily understood is what motivated the former boyfriend into the belief that he had the right to grossly disfigure his former partner and how the man’s belief system may in some measure reflect attitudes towards women in the community? 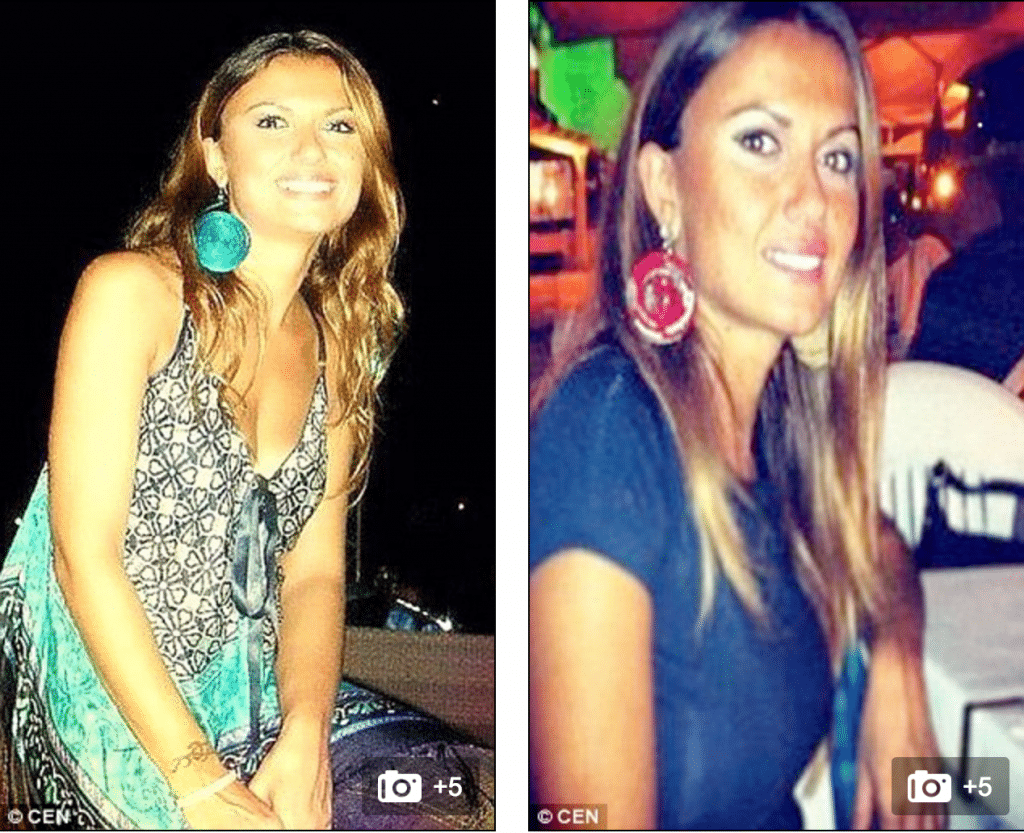 The court heard that he was arrested after he crashed while fleeing near the Garigliano bridge in the city of Formia.

He was found to be driving under the influence of drugs and confessed to police: ‘I screwed up. She betrayed me.’

Reacting to her former boyfriend’s punishment, Caiazzo Carla responded: ‘The penalty was too light, has killed me leaving me alive.’

To date, Carla has undergone no less than 20 reconstructive surgeries since her attack with doctors also now planning new surgery for the embittered woman. 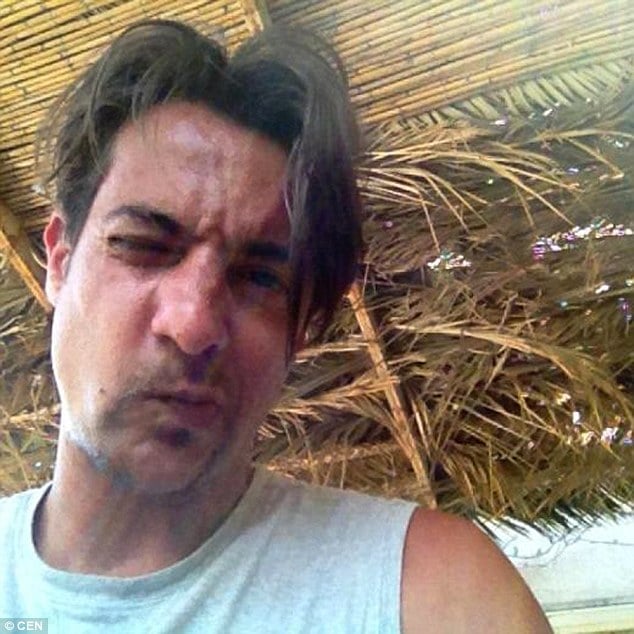