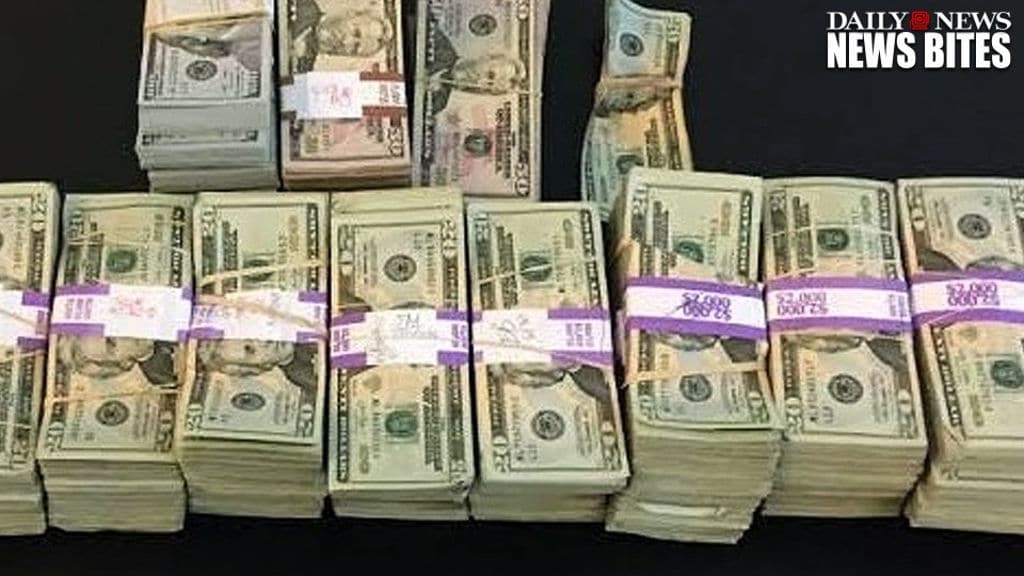 Raymond MacCausland Boston taxi driver moral dilemma: To give back $187,000 left behind by a passenger or to return the money?

Raymond MacCausland may have been better served keeping the whole damn thing himself is what some have been wondering ever since news of the Boston cabbie only getting a measly $100 reward after returning one errant passenger’s $187,000 accidentally left behind in the taxi driver’s car.

It all began when MacCausland was driving a homeless man who had inherited his riches after living in a shelter for six months.

After dropping him off the man whose fortunes had changed overnight at a hotel, MacCausland later noticed his passenger having left behind a bag filled with bills.

Looking in the bag to find the man’s name, the Boston cabbie to his surprise instead came across stacks of $50 and $100 bills.

Moral dilemma; do i keep the money or do i track down the passenger and give it back? Will I get caught if I don’t return the money and will I then be accuse of theft? But what if all that money was someone’s life savings? Surely if I had left that behind someone would see right to return me the loot? It is after all the decent thing to do? Does decency in the world even exist?

Told Raymond MacCausland: ‘I’ve never seen money like that before. It was quite a sight when they dumped it on the table.’

When he saw the piles of money in the bag, Buzzy said three thoughts ran through his head.

First, if he should be worried that the man was dangerous and after for him the money.

Second, if he should just take the treasure and go home.

He decided on his third idea: to bring the bag of cash to the police station.

‘That’s the way I am. I don’t steal anything; I’ve never been a crook,’ MacCausland said. ‘It would have been nice to see a lot of money like that though — probably changes lives.’

After the money was returned to its rightful owner, the man gave MacCausland $100 as a reward for his honesty.

From there the cabbie gave the man another ride back to the hotel, where he was staying.

Dropping him off again, MacCausland admitted he was hoping the man would forget to take his money a second time. Then again how could someone leave that kind of sum behind in the first place and did that in some part explain how the individual came to find himself out of luck until now?

‘I don’t know if that’ll happen again in my lifetime,’ mused the cabbie. 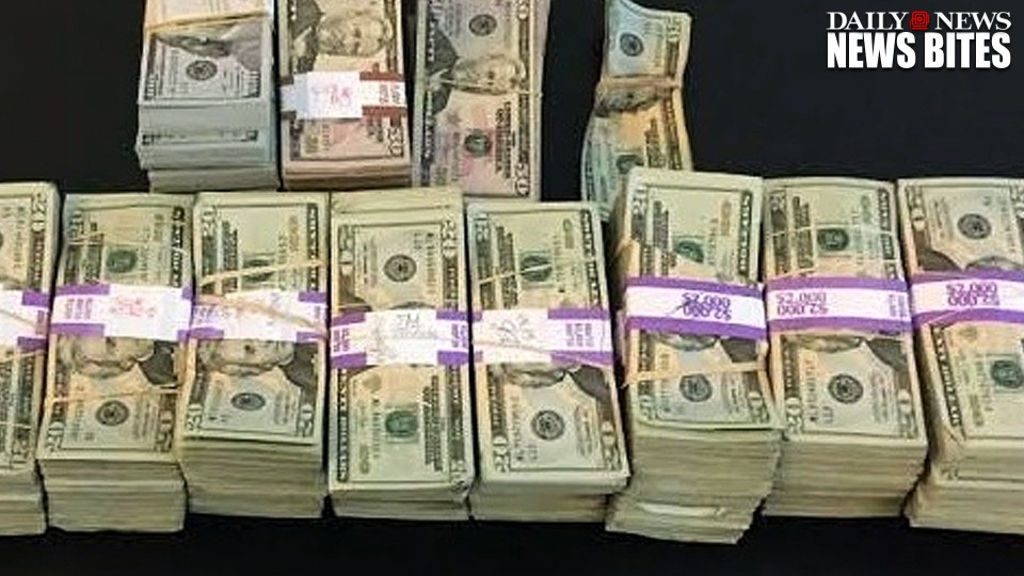 According to the Boston Globe, about 30 years ago, Raymond MacCausland had a similar situation, finding a briefcase with about $10,000 inside at the airport. In that instance, the individual who lost it didn’t give him any reward.

Told Police Commissioner William Evans in a statement, ‘This hackney driver exhibited exemplary behavior and his honest deed should be recognized.’

But can you ever really force anyone to pay you for being decent or morally correct?

MacCausland said even if he knew he wasn’t going to get any kind of reward, he still would have returned the large sum of cash.

‘I think it was the right thing to do. A lot of people said, ‘You should have kept it,’ but I couldn’t do that,‘ he explained.

What would you do if you found that much cash? Raymond “Buzzy” MacCausland knew what to do. #ThisMadeUsSmile https://t.co/Rzsm9h1tgG

Contemplated Larry Meister, a long time friend, who also happens to be the president of Independent Taxi Operator’s Association: ‘Believe me, he could use the money, he’s not a very rich man.’

The money’s owner told the Boston Globe he wasn’t worried ‘for a minute’ when he realized he lost his backpack.

From the ride with MacCausland, he knew the driver was honest and would return it, the man told the newspaper, on the condition of anonymity.

What do you think? Did Raymond MacCausland do the right thing? Would you have done the right thing? Or are the ideas of morals only superlative that only work with the idea that are consequences if one doesn’t abide?