Nations bosses becoming unscrupulous: How bosses in a range of industries have sought to short change workers and how consumers can get around such galling practices.

With the political climate across the nation heating up, it’s been evident that it’s not just the politicians who are becoming increasingly hardline in the summer months.

As well as a growing divide between the different segments of American society, it seems that the humble workplace is seeing all manner of arguments, debates and debacles as a new breed of unscrupulous bosses aim to squeeze the lifeblood out of their overworked staff.

Interestingly it’s the food industry that seems to show the most glaring examples of bosses bleeding their staff dry. This was highlighted in a recent Toronto Star article when it was revealed that the boss of the celebrity-packed Kultura restaurant has managed to advance his increasingly outlandish restaurant empire by not paying his staff their required amount.

What makes this all the more galling is the fact that the boss even had the cheek to attempt to pay a chef with two chandeliers instead of money. And with the provincial government seemingly unwilling or unable to redress the horrendous situation, it looks like one that’s going to continue to affect the hospitality industry. 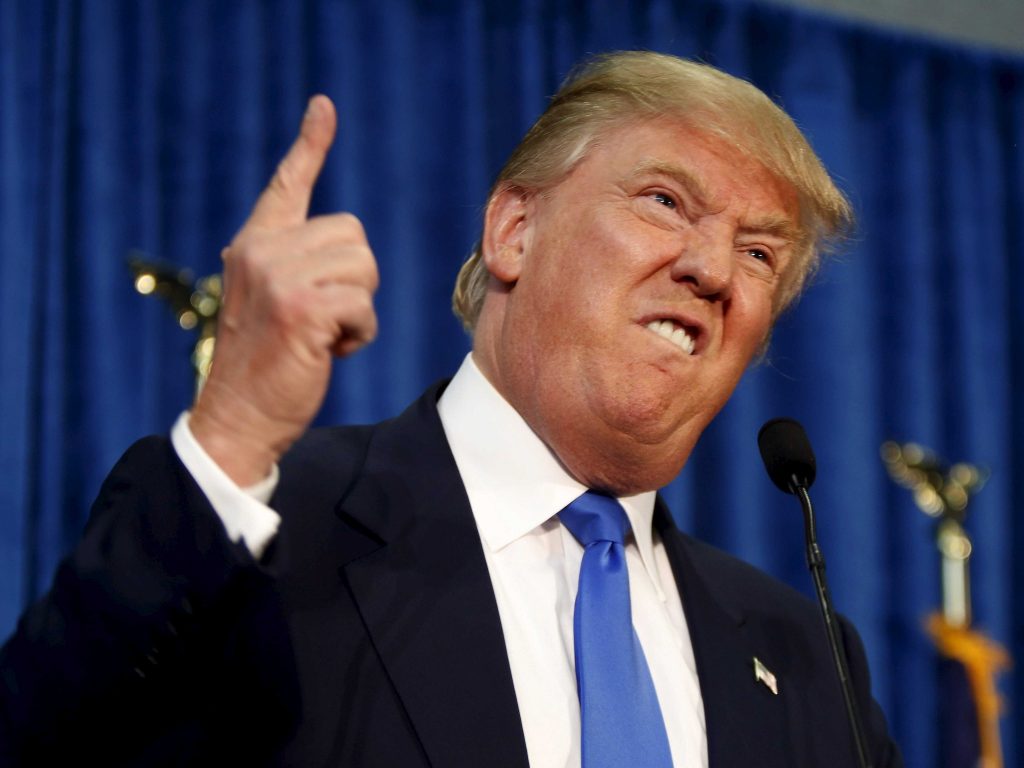 They often say that learned behaviour works its way from the top down, and certainly the current US presidential campaign has revealed a very ugly aspect to some of the more notorious candidates.

For anyone who thinks that they’ve seen it all in the political arena, you’ll have to ask themselves how well do you know these characters from the Lucky Nugget Casino story of how Donald Trump has refused to pay contractors who were hired to build his prestigious Taj Mahal Casino in Atlantic City.

Thankfully there exist alternative digital options for people to get their online pokies games without having to give their money to Trump, but it sets a worrying trend when the potential leader of the free world can get ahead by stiffing the hard-working blue-collar worker. 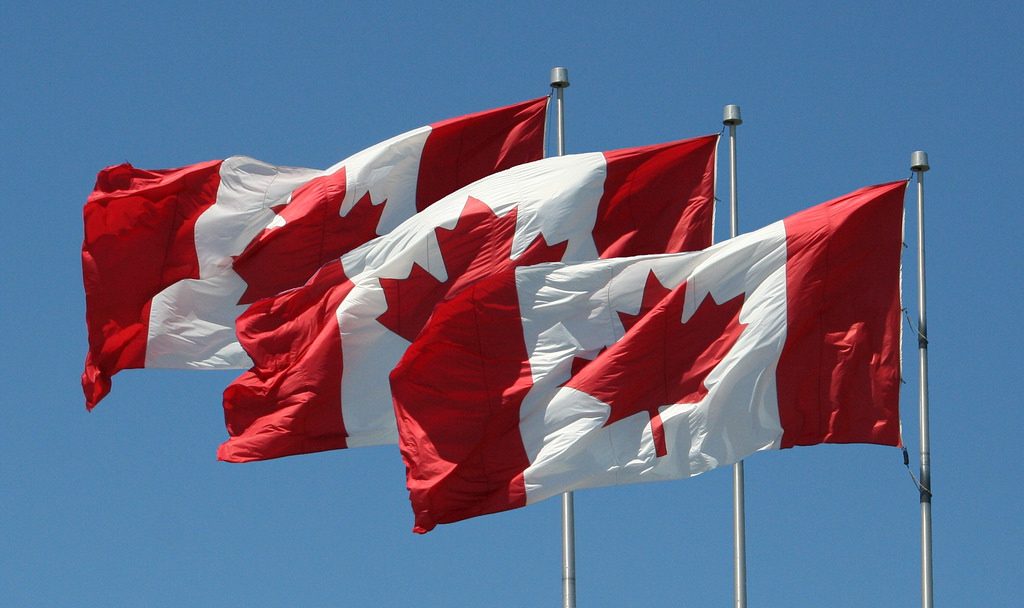 And these trends for politicians in power to treat those further down the food chain with little respect has also been seen in Canadian politics recently. Although many may state that the glitch in the Canadian government’s pay system was the result of a simple technological malfunction, it’s once again the common man who has to deal with the financial consequences of such incompetence.

And with even online pokies sites being able to operate successfully and effectively in the digital domain, it’s time for the Canadian government to learn a few lessons.