Could Tovonna Holton’s suicide death have been avoided? An investigation is underway to determine why a bullied freshman resorted to taking her life?

Tovonna Holton Teamer a 15 year old Tampa, Florida teen has committed suicide after discovering a naked picture of her being shared on snapchat.

The teenager’s death comes after the girl’s mother had earlier in the day had sent her daughter to clean her room only to discover hours later that the teen had shot herself dead.

At the time of her suicide death, the freshman student at Wiregrass Ranch High School in Wesley Chapel had been the ongoing subject of bullying by her peers.

Tovonna Holton’s death comes on the eve of having completed her freshman year.

Just hours prior to her death, the teen had expressed concerns to her mother over a nude picture of her that her friends had taken without her permission, which had been shared earlier that day on snapchat.

Reiterated the girl’s mother: ‘Tovonna would say, ‘Mommy, I owe them; I owe them’. I said, ‘What do you mean you owe them?’ I couldn’t understand what was wrong.’

After taking to facebook, the family later discovered that Tovonna’s death came after a nude video of her taken in the shower was taken without her permission.

The Pasco County School District heard the bullying complaints and turned the investigation over to the Pasco County Sheriff’s Office. Detectives continue to investigate. The school provided a crisis team for students Monday and Tuesday of this week.

Told a spokesperson from the sheriff’s office, Eddie Daniels via the dailybeast: ‘The detectives are looking into all angles,’

‘Thus far nothing has pointed in the direction of bullying.’

In the day’s after Tovonna Holton Teamer’s suicide, a picture of the girl had been shared thousands of times on social media with the hashtag #stopbullying.

Of note, Tovonna Holton’s family told that they had previously taken their concerns of their daughter being bullied at the school ‘many times’ but hadn’t been satisfied with the school’s response, even contemplating taken Tovonna out of the school.

How the school came to respond to Tovonna Holton’s ongoing bullying is yet to be necessarily understood.

Responding to Tovonna’s ‘senseless death’, family friend, Shannon Nicole took to facebook, posting: ‘I hate that she had to endure such malice and hurt because of cyberbullying’

‘We need to teach our youth and many young adults about the value of life, compassion and empathy.’ 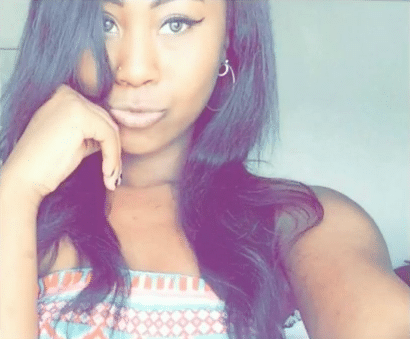 That said, the teen’s family is now calling for justice.

Told the teen’s aunt, Angel Scott: ‘I want them to pay, to feel what we feeling, even if their child is convicted or in trouble they can go visit their child.’

Adding: ‘Everybody was out there talking about her and calling her names and they said it went up on social media, Snapchat.’

To date no arrests have been made…. 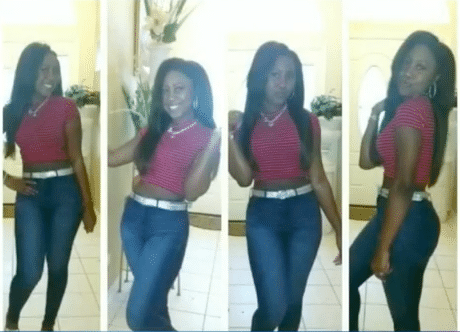 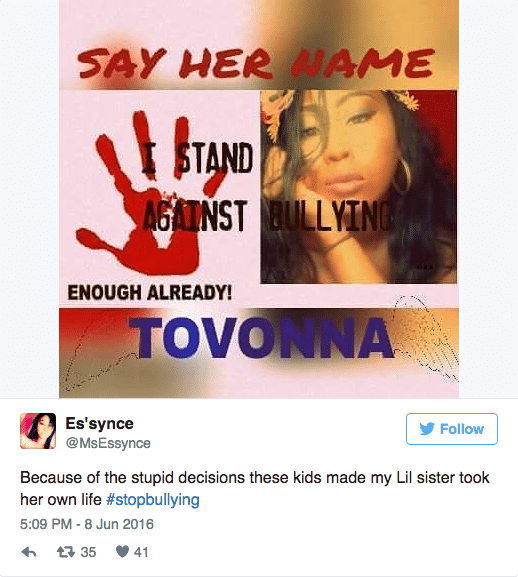 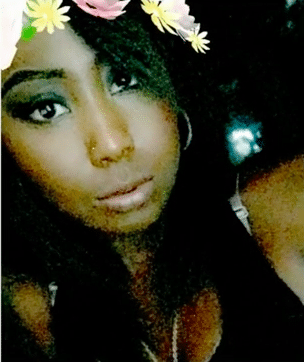