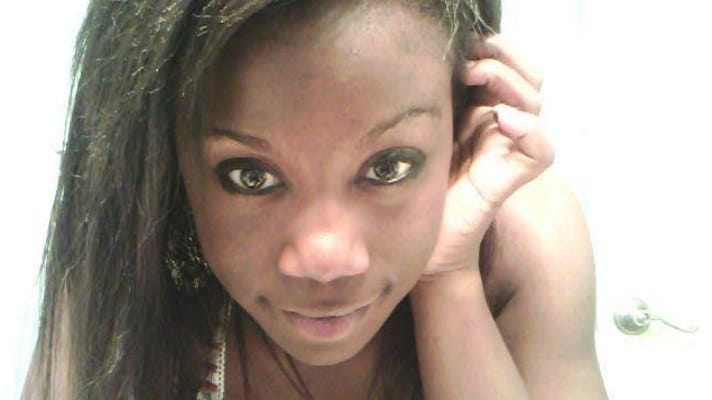 Trending on social media is the enigma of Mississippi State University student, Jaelyn Young who went from being a cheerleader and homecoming maid to wearing a burqa, shunning non Muslims and fantasizing joining ISIS.

A fantasy which led to the 20 year old on Tuesday pleading guilty to conspiring to joining the Islamic terrorist group after being nabbed at the airport last August as she and her fiance sought to make their way over to Syria.

Appearing in front of a federal judge in Aberdeen, Mississippi, Jaelyn Young pled guilty to offering material support to the Islamic terrorist organization.

The admission has led to the 20 year old woman now facing almost 20 years in prison, $250 000 in fined and a lifetime in probation and come after along with

Local reports tell of similar charges being slapped on her fiance, Muhammad Dakhlalla, who similarly earlier this month pled guilty to conspiring to joining ISIS, with whom along with Young, had hoped to make their way overseas to ISIS strongholds. A plan the pair had harbored for well over a year. A plan unbeknownst to them, the FBI was very cognizant of.

Like Young, the Mississippi State University graduate in psychology also pled guilty to joining ISIS and will now also face sentenced along with his fiance, whilst both remain jailed in Oxford.

A Mississippi woman and her fiance plead guilty on charge that they tried to join ISIS https://t.co/1svqpL3i3v pic.twitter.com/U4Jo2cpSPV 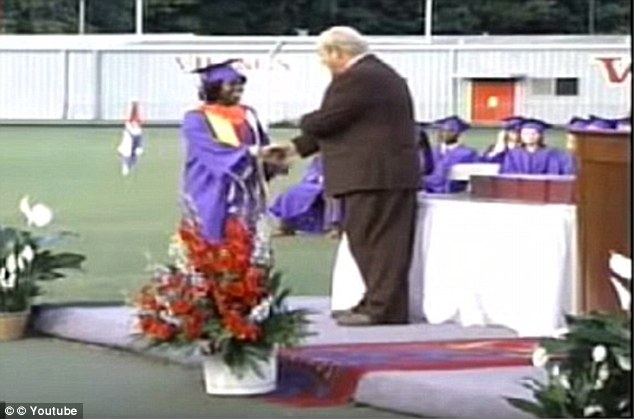 Perhaps in a bid to understand what led to one 20 year old Mississippi woman with collegial aspirations and imbued with American homegrown virtues contemplating joining the Islamic militant group, pundits have sought to examine Jaelyn Young’s background along with her convictions.

A report via AP describes Jaelyn being the daughter of a school administrator as well as a police officer in the Navy reserve. Growing up, the young woman’s background and aspirations ‘mirrored that of millions of girls across America.’

Excelling in her academic studies, scoring 4.089 on her GPA, Young became an honor student, cheerleader and homecoming maid at Vicksburg’s Warren Central High School. In essence mimicking and living the same set of ambitions and choices that many aspirational girls her age do. A report via The Vicksburg Post, even described Young aspiring to become a doctor.

She smiled once at parents, then Jaelyn Young pleaded guilty to offering to help ISIS. Reaction @FOX13Memphis #9PM pic.twitter.com/IvScigJiey

But all that changed last Aug 8, when Jaelyn Young converted to Islam while studying chemistry at Mississippi State University.

According to Young, she was lured in to joining ISIS partly by watching online videos. From there she started wearing burqas. Of course that doesn’t necessarily explain how a young women excelling at college and living a prototype American existence would choose to watch ISIS videos?

While most people find themselves becoming repulsed by the barbaric content, Jaelyn Young on the other hand found herself being infatuated and compelled by what some called the ardor of the ‘propaganda’ calls to bear arms and challenge Western/Christian dogma.

Was this the markings of an idealistic youth looking for a valid cause to believe in and fight for? Or was this the mind of a young impressionable woman who succumbed to warped, hyperbole? Or as some have wondered, a young woman who became transfixed with new love and ‘brainwashed’ by her controlling manipulative boyfriend? 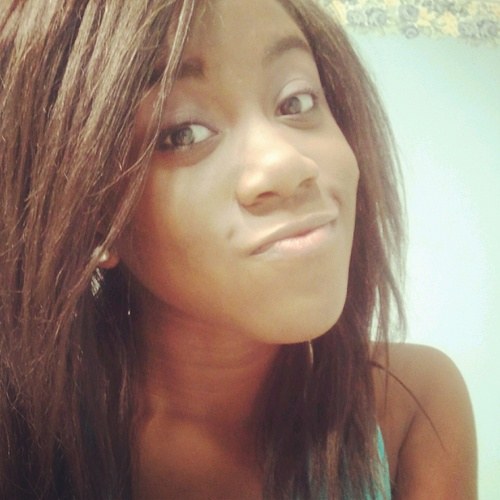 Wrote prosecutors earlier this month: ‘After her conversion, Young distanced herself from family and friends and felt spending time with non-Muslims would be a bad influence.’

Court statements cited Young’s repeated complaints of the treatment of Muslims in the United States and the United Kingdom. Watching pro-ISIS group videos made her think of them as liberators.

‘Young continually asked Dakhlalla when they were going to join (ISIS) and began to express hatred for the U.S. government and to express support for the implementation of Sharia law in the United States,’ prosecutors wrote.

Then one day, after making up her mind, Jaelyn Young ‘just decided’ to leave after saying goodbye to her family.

‘Do not alert the authorities,’ Young wrote in the farewell letter to her family, little knowing the FBI knew about her plan. ‘I will contact you soon. I am safe. Don’t look for me because you won’t be able to retrieve me if you tried. I am leaving to become a medic.’