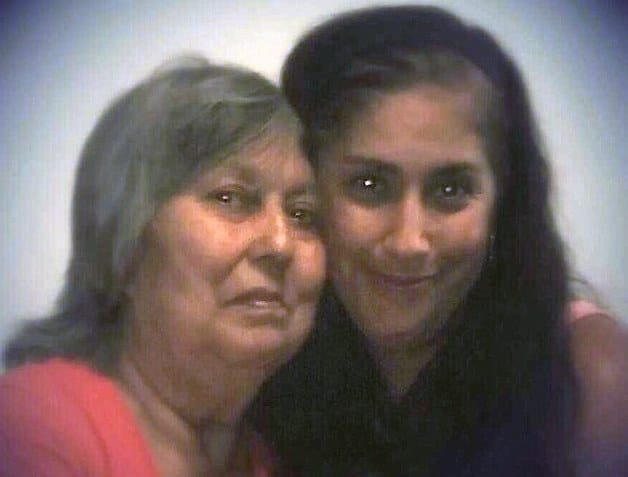 Danielle Marquez-Valle: How one woman’s unwitting death came to happen whilst en route to her mother’s funeral in Utah.

Danielle Marquez-Valle a 48 year old Mesquitte, Nevada woman has died after the pickup truck she was riding in en route to her mother’s funeral crashed.

According to police, Danielle Valle’s death came after being ejected from the front passenger seat whilst the vehicle she was traveling in was making its way to Salt Lake City, Utah.

She was pronounced dead at the scene. At the time of the crash, the pickup truck was noted having rolled several times.

The driver of the pick up, a 48 year old man was hospitalized, but to date his condition remains unclear. Another passenger, a 28 year old woman is listed in serious condition.

The accident is believed to have occurred while the vehicle was traveling northbound on I-15 just south of Beaver when the vehicle’s male driver suddenly lost control of the vehicle. It is thought a winter storm which had caused the roadway to be wet and icy may have contributed to the driver losing control.

Nevertheless a later report via ABC 4 Utah later reported although the original plan was for Danielle Valle to have the ashes with her, those plans changed and Valle did not have her mother’s ashes with her at the time of the crash.

Shirley Coates, Danielle Marquez-Valle’s mother, died earlier this after a month a long-standing illness according to an obituary published in the Salt Lake Tribune.

She was 68 years old and had also had a son, Richard.

A memorial service had been planned for her on Saturday morning at Prince of Peace Lutheran Church in Taylorsville, Utah.

According to the highway patrol, neither Shirley Coate’s daughter nor her fellow female passenger was wearing a seat belt at the time of the crash whilst driving to the woman’s funeral.

The cause of the crash is under investigation. 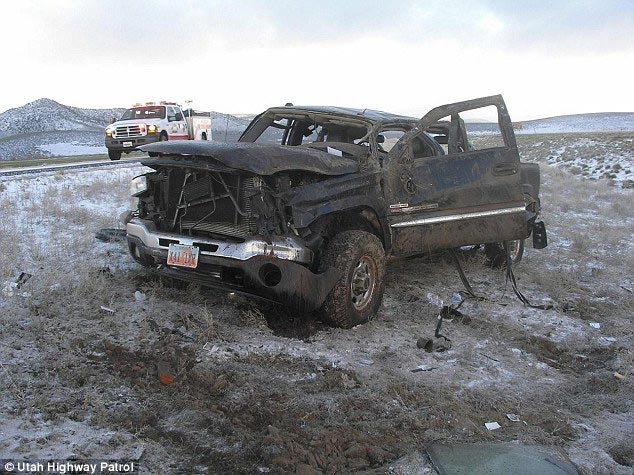 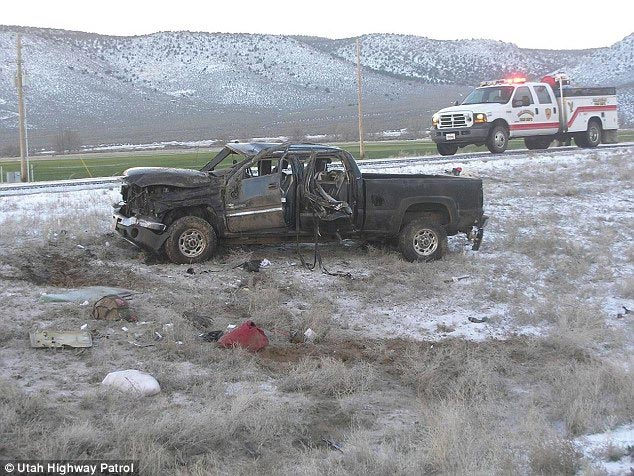