Time to take a deep breath and wander along the mindfxck that makes Terri-Marie jitter.

According to court testimony, the 23 year old hairdresser had increasingly taken exception to her boyfriend’s revolving habit of spending time on Facebook (and presumably not enough with her) when she posted a message prior to stabbing Searson where she wrote: ‘he is pissing me off sitting on Facebook, completely blanking me while I’m talking to him.’

Here are the options kids.

b/ Try to discuss matters and get to the root of why Damon is making what appears more time for Facebook than you Terri-Marie.

c/Find something useful to do until Damon comes crawling back.

d/ And if all else fails, stab Damon a thousand times in your imagination and then forever walk out.

e/ Or just give in to temptation, manic jealousy and uncontrollable rage and kill Damon anyway.

Having chosen option e, Terri-Marie Palmer is alleged to have suddenly snapped and plunged a bread knife deep into the heart (there you go Damon…) of her lover who at the time was checking his messages.

From there the jilted girlfriend, or so she must have thought, rang emergency claiming her unemployed 24 year old boyfriend had ‘accidentally’ stabbed himself while they were ‘messing around’ in the caravan they shared in Heysham, Lancashire.

What do you think kids. Do you think the judge is going to buy the alibi? 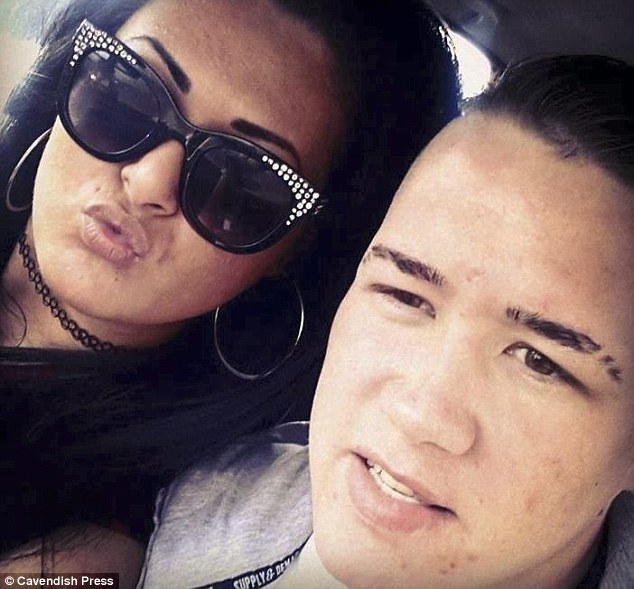 Appearing at Preston Crown Court last week, the court unanimously chose to convict Terri Palmer and jail her for life.

That didn’t work out too well Terri-Marie….

During testimony, the jury heard how the couple had met at Palmer’s hair salon – the Costa Del Sol in Lancaster – when he went in to get a haircut.

From the pair started dating, with their evolving relationship being best described as ‘stormy and ‘on-off’

Go back to option a/ Marie. Never mind too late.

But it gets better. Hold on kids.

Months before his death, Damon Searson bought a new mobile phone which he used to post topless selfie pictures on Facebook.

Yes kids, can you see Marie seething in the background? I can ….

Beneath one, Palmer commented ‘Gross’.

Yet despite their ongoing arguments, the pair moved in together in July 2015.

A decision which probably wasn’t the best one in hindsight. 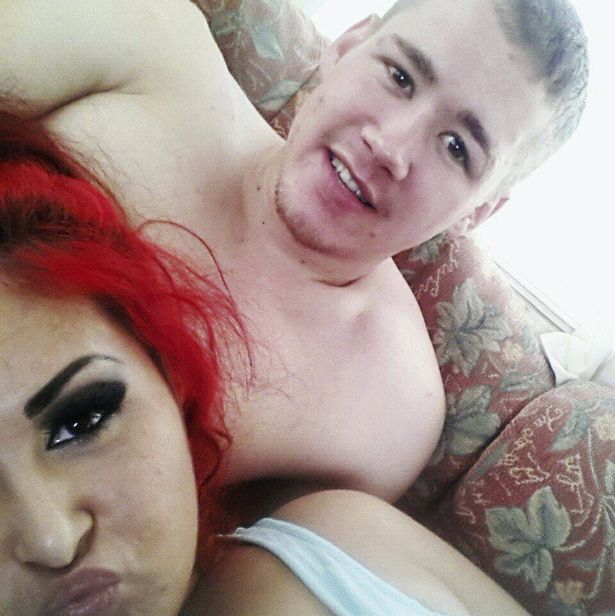 In the days before Damon’s death, the on and off couple began arguing over text.

In one message, Palmer said: ‘Crying myself to sleep for the second time this week and it’s only Wednesday. Thanks Damon. I’m so angry and hurt I honestly want to f****** stab you.’

On the night of the killing on August 13, 2015, Terri-Marie Palmer complained to a friend via Facebook that Damon was once again browsing the social network, adding friends.

She claimed she paid the rent while he spent money on a mobile phone and shopping, insisting she was planing to leave him and move back in with her mother.

On the night of the murder, a neighbor at the caravan park heard the couple rowing before Palmer knocked on his door in a state of distress just before midnight.

Making his way in, the neighbor told of finding Damon lying on the floor, bleeding heavily from a wound to his chest. On the settee the neighbor noticed a bread knife, covered in blood.

Despite Damon being taken to Lancaster Royal Infirmary, he soon died.

When Palmer was told by police her boyfriend had died, she said: ‘I didn’t mean for it to get him.’ 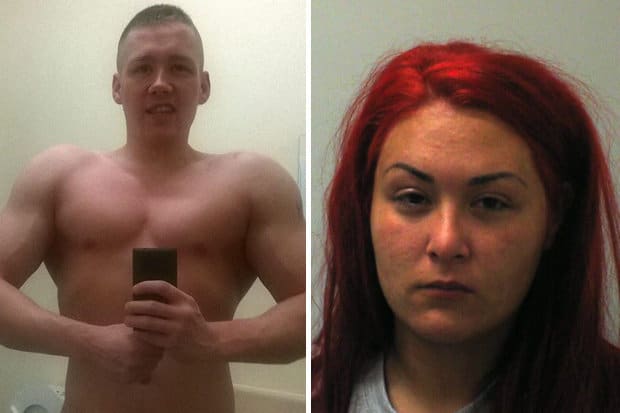 An emergency call made by Palmer was played to the jury, in which she said Searson had asked her to throw the carving knife to him and it went in to his chest.

Told the woman in the recording: ‘It’s a carving knife. We literally only got it today. It’s really f****** sharp.’

Palmer denied murder and claimed Damon was a binge drinker who was ‘controlling’ and would check up on her.

Told the woman: ‘I just wanted to make things work but he started to become a bit possessive over me. Wherever I was going, if it was just to the shop he had to be with me. I wasn’t expecting to be with him 24/7.

‘I tried to work harder to make more money but it was really hard. We wouldn’t speak for ages then when we did talk he would be shouting and trashing rooms and then he would throw the phone.’

Describing the couple’s relationship, a mutual friend told the court: ‘They loved each other. I know that much. Terri spent most of her time working to get somewhere to live because Damon didn’t have a job. She tried her best with Damo. She’d give him money.’

Told Detective Inspector Nina Foley from Lancashire Police: ‘This was a tragic case where a young man received a single stab wound to his chest during a domestic dispute with his girlfriend.

‘Unfortunately, despite the best efforts of police officers and paramedics, the injury proved fatal.

‘Palmer had attacked Damon Searson following an argument that night, giving different accounts to the ambulance service and attending police officers. She went on to give a further different versions during interview and her trial this week.

‘The events of that night have had far reaching consequences and two families have been left devastated. Sadly, Damon Searson lost his life but Terri Palmer will have to live with the knowledge that she was the one responsible.’

Palmer will serve a minimum of 12 years before she is eligible for parole. 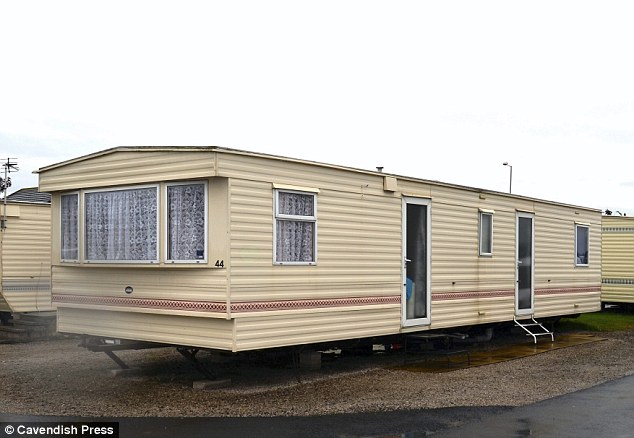 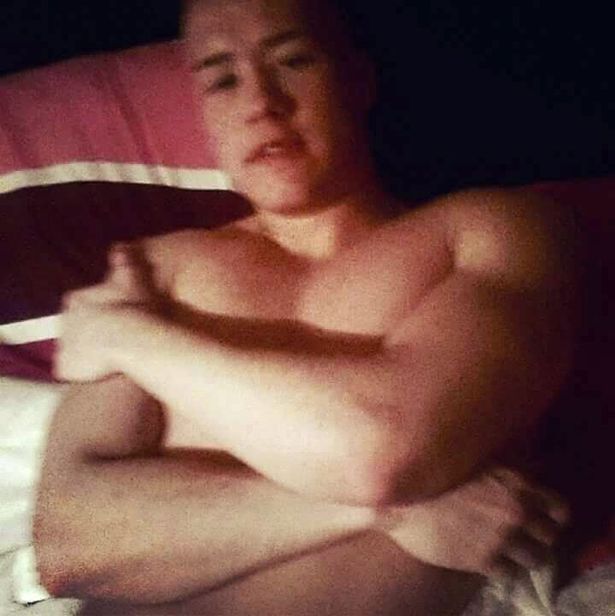