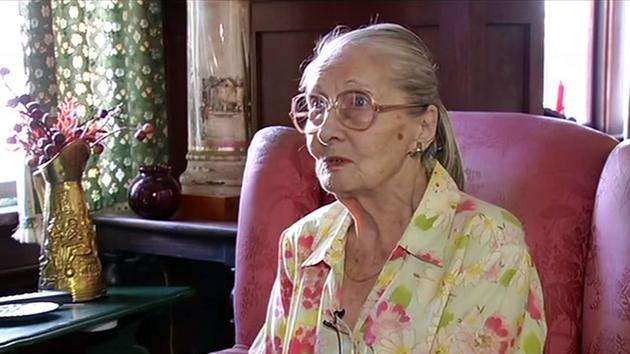 Marie Hatch has refused to accept an eviction order which has seen the 97 year old Burlingame, California pensioner sent notice of eviction from her home after having lived there for 66 years. Her decision to fight the eviction has since led to one community challenging the building’s new owners.

Matters first came to a head when, Hatch a cancer patient received an eviction notice from the heirs of her previous landlord and friend, Vivian Kruse who verbally promised Marie Hatch that she could stay in the building until her death. Yes kids, no written promise.

After dying, Vivian’s promise was honored by two subsequent generation of Kruse’s family. But that all changed when Kruse’s granddaughter died in 2006 with the deceased woman’s husband taking control of the residence and with the man now pushing to take advantage of rising local sky high real estate prices.

Keen to cash in on the $1.2 million appraised value of the home, Marie Hatch and her 85 year old roommate, Georgia Rothrock who were paying a combined rent of $900, were to their horror sent a letter of notice that they needed to move out.

Come February 11, Hatch and Rothrock were served with eviction papers, giving them 60 days to vacate the property. Orders of vacation which the pair have told they now intend not to follow up on.

Oh yes kids, are you gritting your teeth yet?

Addressing the standoff, the new landlord, David Kantz says the home was bought by his wife’s ancestors for just a few thousand dollars. The home’s value on Zillow is now estimated at $1.2million or $3,200 in monthly rent. A far cry from the combined $900 in rent that the new landlord is receiving now.

Responding to the notice to evict, neither single woman has told of having family they can live with and fear they will be left homeless since the neighborhood around them has grown exponentially pricier as the Bay Area has become one of the most expensive cities to live in the country.

When asked where she’ll go if she’s kicked out of the cottage-style home, Hatch told CBS San Francisco: ‘I haven’t the slightest idea. I don’t know where I’m going to go. What I’m going to do. I really don’t. Keeps me awake at night.’

Her roommate added: ‘I’ll be out on the bus stop bench surrounded by my boxes of my beloved books. And that’s all I can foresee.’

Contrary to the idea that every landlord is relishing in price gouging, Kantz insists he isn’t taking any pleasure with kicking the two pensioners to the curb, with his hand now forced.

In an interview with the San Francisco Chronicle, Kantz said he inadvertently inherited the property in 2006, when his wife was murdered by her new boyfriend while the couple were going through a divorce.

Now, he says he’s duty bound to sell the property for his sons before the trust expires in July.

‘I didn’t want to say, “We’re going to just throw you out,” but I thought I would give her plenty of notice,’ said Kantz, who added that he offered to help the two women move out. ‘There is no one part of this whole thing I don’t feel bad about.’

That though is not the way Marie Hatch sees things, having told she feels no sympathy for Kantz, citing his actions as ‘greedy’.

‘He has no choice? Huh. I don’t believe that,’ Hatch said.

Since news of the eviction has swept local media reports, two attorneys at powerhouse law firm Cotchett, Pitre and McCarthy have offered to take on Hatch’s case, free of charge.

‘That woman will not leave her house,’ Joe Cotchett, partner at the firm, said in a statement to the San Jose Mercury News.

What do you think? Should Marie Hatch and her roommate be made to leave, be able to stay and if they must leave, why is David Kantz not doing more than just offering a free cab ride and subsidize the cost of new residence given the windfall that has come his way? Or would that be out of touch with being a capitalist and a genuinely caring human being. Assuming capitalism and market economics cares about such things ….

Lisa Krieger, Marie’s niece through her sister has since started a gofundme page. At time of press, $23 000 has been raised towards a grand total goal of $100 000. 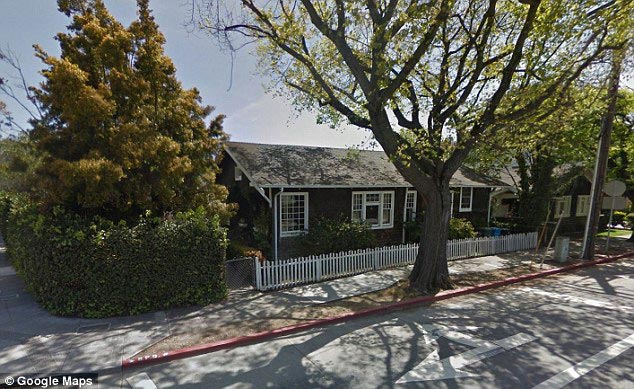