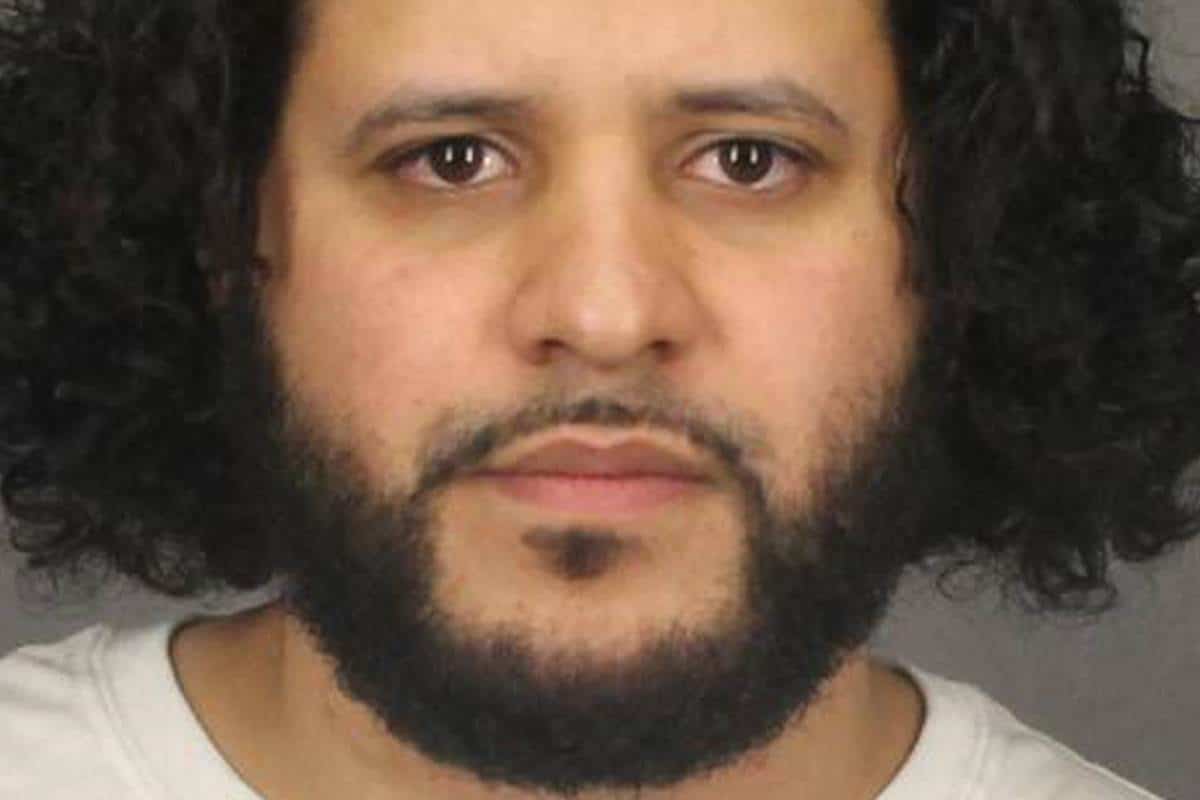 Mufid Elfgeeh’s guilty plea in a federal court today comes after Elfgeeh was caught conspiring to shoot U.S soldiers along with trying to recruit fighters to join ISIS in Syria. The terrorist’s guilty plea makes him one of the very first Americans to be brought to account for recruiting for the Islamic terrorist group.

Leading into today’s guilty plea, authorities who first begun tracking Mufid Elfgeeh in 2013 told how the naturalized U.S citizen who first moved to America from Yemen, used a variety of social media outlets.

Social media tools used included twitter, WhatsApp and 23 different Facebook accounts, in which the man was observed declaring his support for violent jihad and pledging allegiance to ISIS.

Elfgeeh, who ran Mojoe’s Famous Pizza and Chicken in Rochester, New York, until his arrest in 2014, bought two handguns and silencers that he planned to use to kill returning U.S. soldiers.

The man’s arrest would come at the hands of the Joint Terrorism Task Force.

Federal authorities also told how Elfgeeh purchased a laptop and a camera for two recruits in lieu of a planned trip in 2014, as well as paying $240 to help one of them get a birth certificate and expedited passport.

From there, the man was cited wiring $600 via Western Union to a third person in Yemen to help pay for their travel to Syria.

Authorities said Elfgeeh had plotted to send three men to a ‘welcoming camp’ in Syria for jihadist education and training. 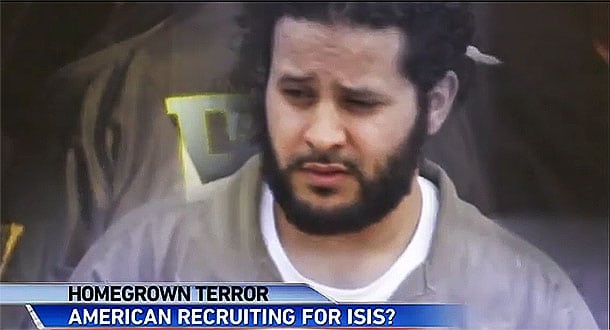 Ironically, Elfgeeh’ undoing came after recruiting FBI informants, one of whom had been encouraged by the terrorist sympathizer to join fighting overseas in 2013.

The FBI made the guns he bought inoperable before a confidential source gave them to the suspect, the Justice Department statement said following his arrest.

According to a report via the dailymail, in one conversation the terrorist sympathizer was recorded having, Elfgeeh spoke about the terrorist attack on the Westgate Mall in Kenya by Al-Shabaab, in which 63 people were killed.

‘Kenya is killing everyone in Somalia. They killing children, women, everyone … anybody,’ a court document showed him as saying.

Other communications included Elfgeeh posting on twitter: ‘Al Qaeda said it loud and clear: we are fighting the American invasion and their hegemony over the earth and the people.’

Under a plea deal, prosecutors agreed to dismiss a charge of attempting to kill military members and weapons counts, as well as charges of assaulting three sheriff’s deputies while in custody.

In turn Elfgeeh pled guilty to two counts of attempting to provide material support to ISIS, netting the man a probable sentence of 22 and half years.

‘In Elfgeeh’s own postings and messages on social media and statements … Elfgeeh stated that a person who helps or sponsors a fighter to engage in violent jihad obtains the same religious rewards from Allah as the fighter himself.’

Mufid Elfgeeh will be sentenced on March 17 next year. At present it is not necessarily understood why the ISIS operative took to brazenly using social media in his bid to recruit for the terrorist enclave.