Puerto Rico police officer, Candelario Rivera Guarionex, 50 has been arrested after lashing out on fellow colleagues, shooting and killing a station commander along with two high ranking police officers.

According to posted police statements, the police officers’ colleagues were killed after an argument led to the rogue cop taking his colleagues hostage before gunning down them down inside police headquarters in the southern coastal city of Ponce.

Speaking to reporters, police spokeswoman Mayra Ayala said the shootings came as authorities were set to start negotations with Guarionex Candelario. Asked what may have motivated the rogue cop, who had been stationed in the anti drugs division, Ayala told that authorities had yet to gather enough evidence to qualify a response.

Responding to the shooting, Associate Superintendent Juan Rodriguez Davila told in a press statement: ‘There are no words to describe this tragedy.‘

‘May God give the family members of the police officers involved the strength, fortitude and serenity to absorb this news.’

Adding fissure in the aftermath of the shooting are reports of police  purportedly finding an explosive device in the suspect’s car. To date those claims have yet to be substantiated. Nevertheless authorities took no chances, having demanded the evacuation of the area.

The possibility of explosives in the man’s car raises the stakes as to how far Candelario may have sought to go, along with the notion that the shooting may have been part of a bigger plot at the hands of the rogue cop.

A report via Puerto Rican news outlet El Vocero told of Candelario being taken into custody after being shot two of three times in the side and back during the attack, which began unfolding at 10am local time.

The outlet went on to quote sources telling that the suspect had allegedly exhibited disturbing behavior prior to the shooting and had faced disciplinary action in the past.

Of note, the rogue cop had been on leave for extended periods of time. 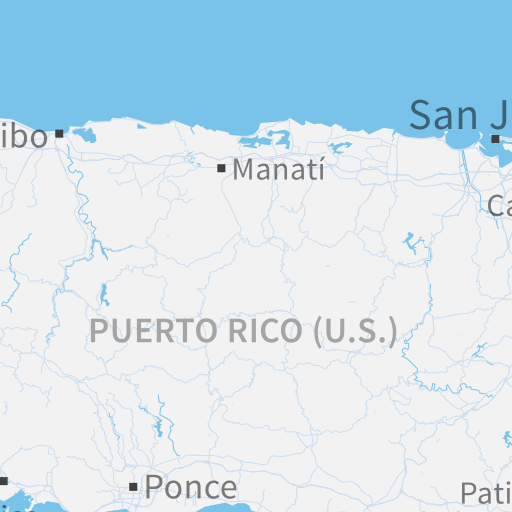 Of those gunned down, Lt Segarra is reported to have been a 23-year veteran of the department who had been set to be promoted to the rank of captain in February. Her husband is also a lieutenant with the Ponce Police Department.

Commander Rodriquez, who had been on the force for 28 years, was killed upon arriving at the headquarters amid the hostage situation.

Officer Hoyos, a 15-year veteran, had been assigned to the Ponce Command Center after undergoing an operation on her heart.

Monday morning’s shooting comes out as Puerto Rico’s police department,  the second largest in a US jurisdiction, had already been the subject of much scrutiny.

Earlier this year, Mother Jones called it ‘America’s worst police force’ for its ‘long record of corruption, shootings, and impunity,’ while Latin Correspondent labels the ‘beleaguered entity’ as being rife with officers who aren’t trained well and are paid little, and some of whom use the department to ‘establish and maintain their own criminal network.’