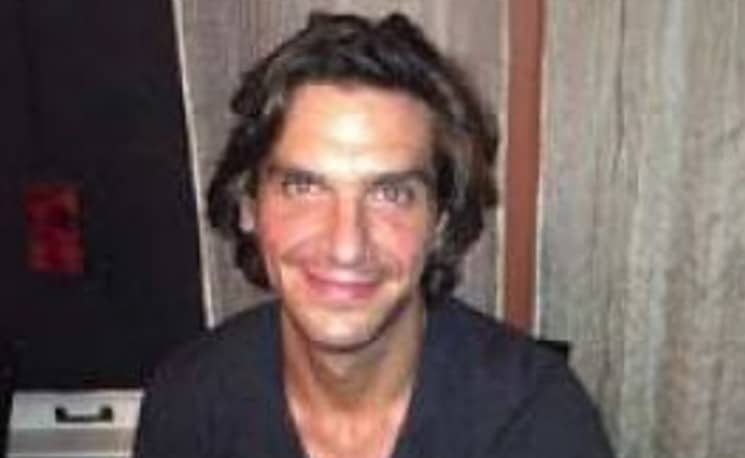 Noah Harpham has been identified as the individual responsible for the Colorado Springs shooting on Saturday which claimed the lives of four individuals including that of the gunman.

In the wake of the shooting, officials tell the man having left behind a ‘manic manifesto’, which they described as a paranoid blog along with a ‘rambling video’. See below.

Why did Colorado Springs shooter kill 3? Bicyclist begged for his life

Blog posts relay the shooter’s religious struggles, including a memoir by his mother about Christianity and alcoholism. Not coincidentally, two of those killed, included two women were sitting on the porch of a local alcohol recovery center.

At the time of the murders, Harpham was observed ‘casually’ strolling along neighboring streets wearing a green jacket and donning a rifle when he began to fire shots. Including at one bicyclist who had by then fallen to the ground who was observed pleading for his life before being fatally shot by Harpham.

From there, the gunman was observed walking down another street where he shot dead two women, with witnesses telling the shooting ‘appeared’ random. Or was it?

From there responding police officers ordered the man to put down his weapon with Harpham instead drawing officers in a gun battle before being shot dead outside of a Wendy’s store.

Of note, most of Harpham’s blog, ‘decentralization,‘ focuses on his father. He accuses his father of submitting to a Satanic ‘cult’ overseen by Christian pastor Bill Johnson, who runs the non-denominational Bethel Church in Redding, Calif. The church, which has about 8,000 members, preaches the powers of supernatural encounters with God.

Harpham cites a slew of Bible verses to try to discredit Johnson’s teachings.

‘Welcome to mind control, f— you very much,’ he writes.

‘My theory is that Pastor Bill Johnson is a Satanist intentionally keeping fundamental knowledge from you with the express purpose of controlling your mind and keeping you unaware of the Truth of your own sovereignty.’

In his video, a smiling Harpham, speaking over pop music in the background, says he sent his father a rebuke of Johnson and has been ‘waiting and waiting’ for a reply.

According to a report via WestWord, Harpham never mentions his mother Heather Harpham Kopp, who published a memoir last year, “Sober Mercies: How Love Caught Up with a Christian Drunk.” The book is billed as the story of a “long-time Christian” who becomes “an out-of-control alcoholic,” featuring her son as a key player.

Reads a partial synopsis via Amazon: As a long-time Christian, Heather Kopp never expected to become an out-of-control alcoholic who kept private stashes of booze all over the place—tucked behind books in her study, zipped into a special compartment in her oversized purse, at the back of her closet stuffed inside her boots.

Even as her career and marriage teetered on the brink, Kopp couldn’t get a grip, desperately hiding the true extent of her drinking from the rest of the world—her husband included. During the day she wrote books about God and prayer and family. At night she’d locked herself in her bathroom to guzzle chardonnay.

For her, as for many Christians who struggle with addiction, overwhelming shame and confusion only made things worse. Why wasn’t her faith enough to save her? Why didn’t repentance, Bible reading and prayer work? Where was God?

Meanwhile, as she watched in horror, her grown son descended into his own nightmare of drugs and alcohol. She feared for his life, yet she couldn’t stop drinking long enough to help him — or find a way out for herself.

On an eHarmony profile reportedly belonging to Harpham, he described himself as a Christian, insurance salesman and recovered alcoholic. He listed his family as the first thing he’s ‘passionate about.’ The second thing: “the incessant and endless task of ego destruction and working to seek, understand, submit to, and apply God’s will in my life.” 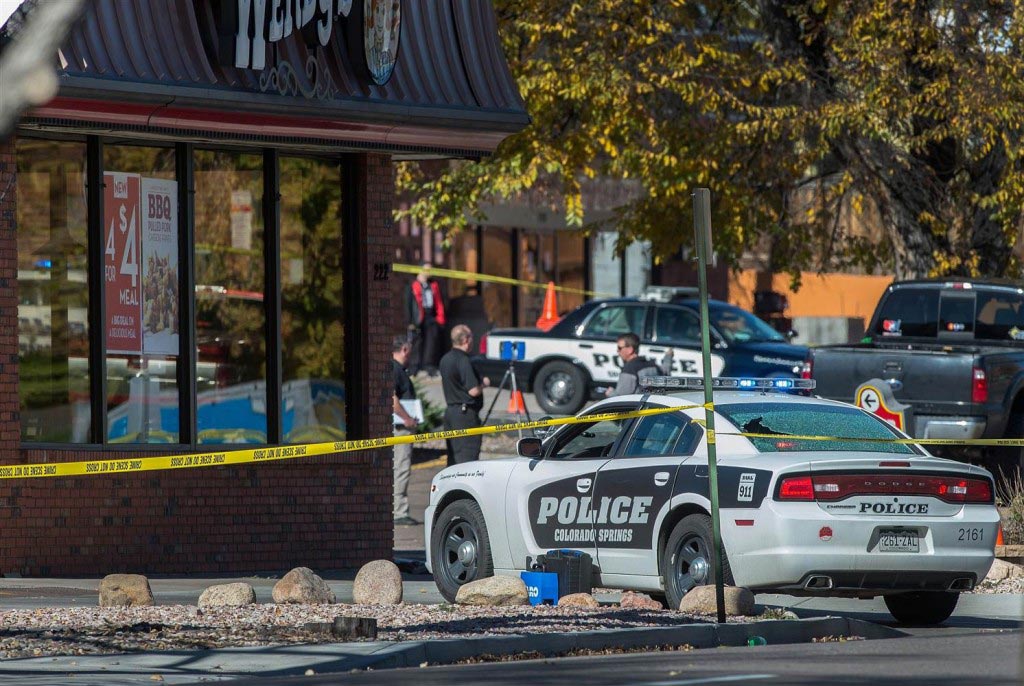 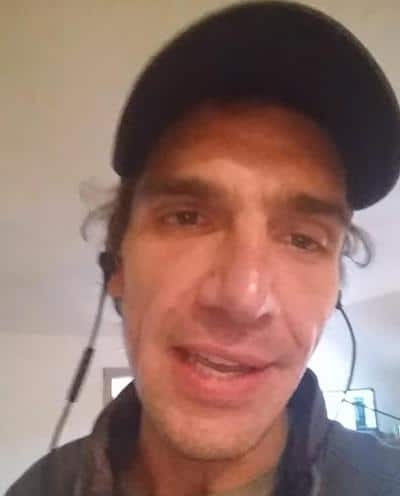