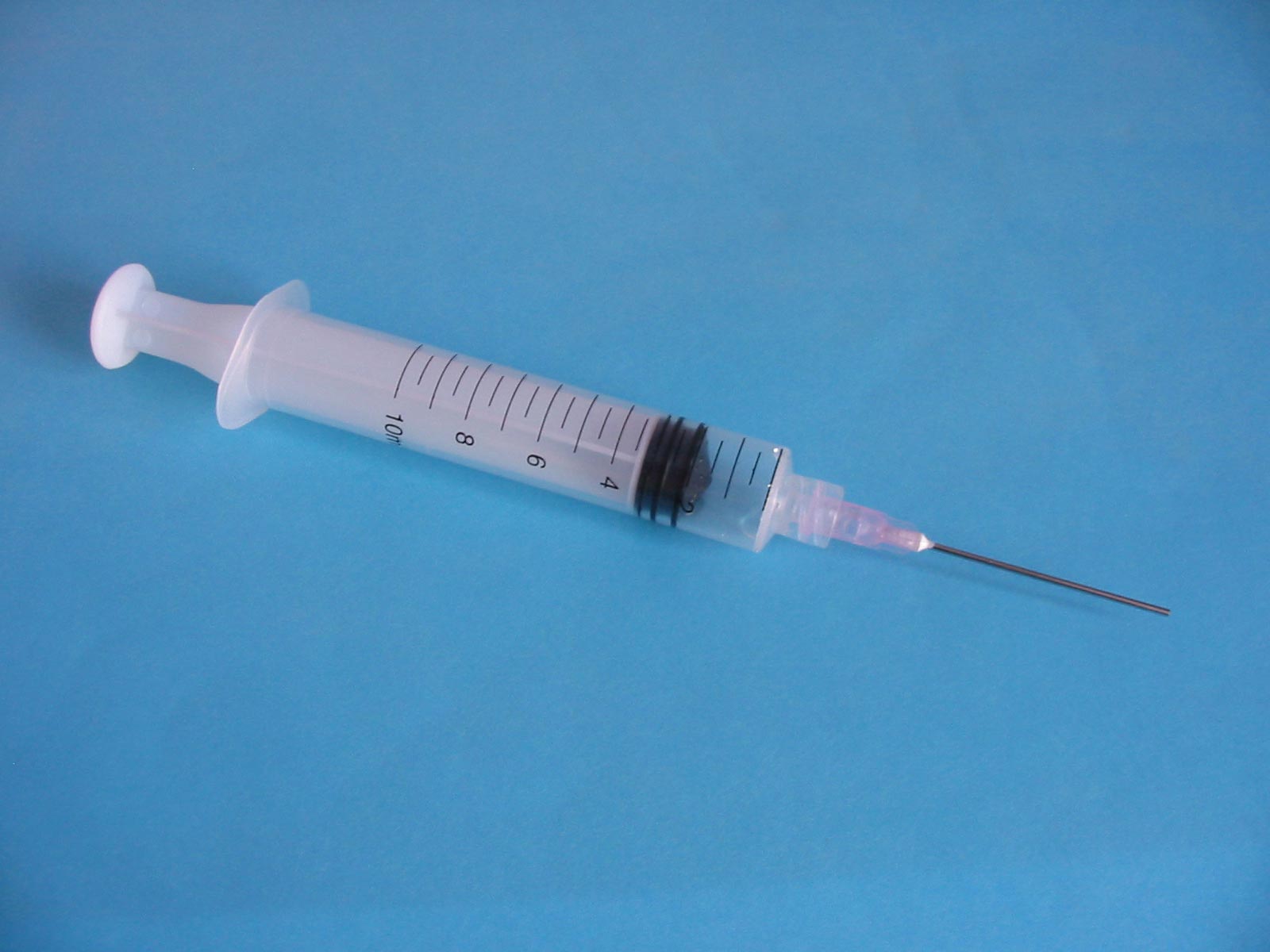 Up to 70 employees of Princeton, NJ outlet, Otsuka Pharmaceutical face months of anxiety after discovering that a nurse who had vaccinated them for the flu shot re used the same syringe on patients.

The error has caused consternation that individuals may have been exposed to ‘infected blood’ and have since been called in to test for the possibility of HIV and hepatitis. Results which won’t be known for months to come as serious infections such as HIV can take months before showing up in blood work.

The blunder comes after healthcare provider, TotalWellness (yes the irony) contracted the nurse to carry out standard flu shots, but had ‘failed to follow proper medical procedures and safeguards.’

How the nurse came not to follow universal standard procedure is not at present necessarily understood.

News of the faux pas according to a report via , NBC 10 came after the New Jersey Department of Health sent out letters to the 67 pharmaceutical co-workers two days after the vaccinations to warn them that the syringe ‘was reused multiple times’.

While the letter said the risk of contamination was low, it urged those affected to seek testing for hepatitis B, hepatitis C and HIV.

Read the letter in part: ‘Syringe reuse may have exposed you to infected blood,’

‘At this time NJDOH is not aware of any disease transmission, but you may be at risk for developing an infection as a result of this improper practice.’

The Department of Health said that the nurse had changed the needle between each injection, but re-used the same syringe each time.

Standard procedure dictates that both the needle and syringe should be only ever be used once and disposed of.

The drive has led to free blood tests taking place for the employees at the West Windsor Township Senior Center, run by the Centers for Disease Control and Prevention (CDC), in partnership with the Health Department and TotalWellness.

Patients must then be re-tested in four to six months before they can be given a clean bill of health.

Officials investigating the incident have also discovered that the nurse also gave less than the recommended dose of flu shot at the Mercer County clinic, likely forcing the patients to retake flu shots as well.

Responding to the fracas, a spokesperson for TotalWellness said the company was ‘dedicated to ensuring all participants receive any and all appropriate screenings, care and counseling until this matter is resolved.’

At present it is not known whether the involved nurse has been disciplined. 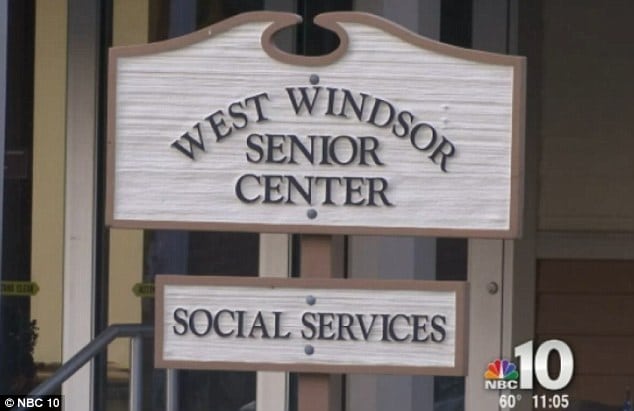 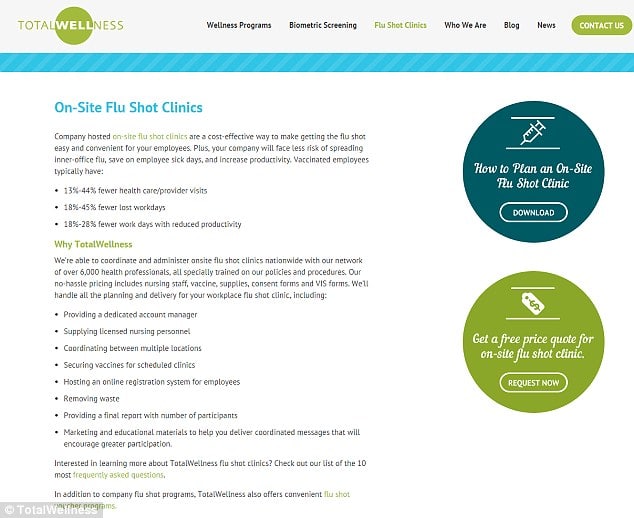