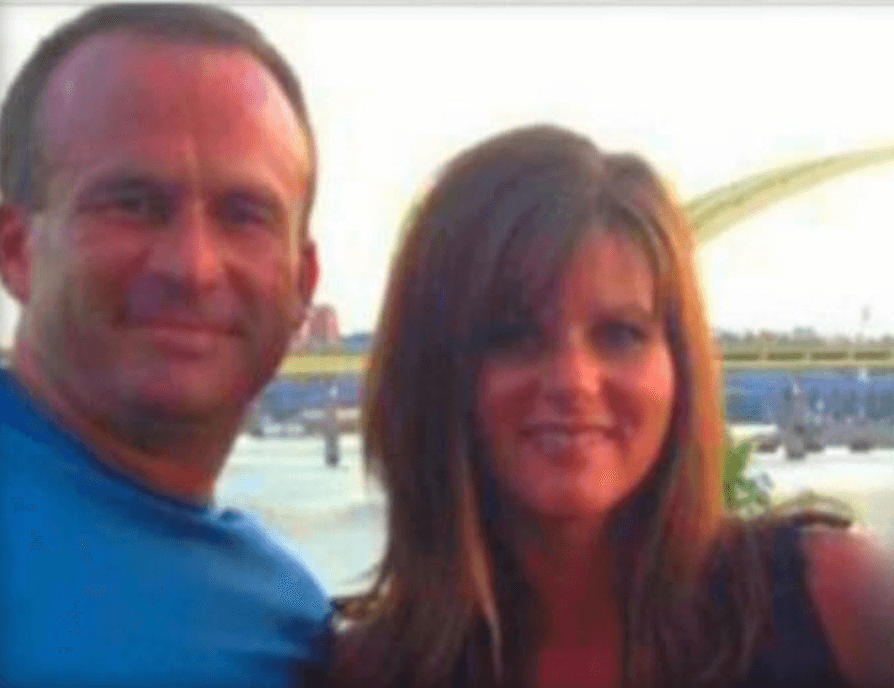 Angela Luke, 40, a second grade Ohio teacher has been charged with running over her ‘abusive’ husband following an argument with their two daughters in tow in the back seat.

Killed was Daniel Luke, 42 as the mother rammed the family car over the helpless man as their two daughters, aged 8 and 12 helplessly watched from the back seat.

According to the Fairfield County Sheriff’s office the man was killed Sunday night at the family’s home near Canal Winchester, southeast of Columbus as a domestic dispute spilled over into the family driveway.

Appearing in court on Tuesday on charges of aggravated vehicular homicide the wife pled not guilty. Instead the woman told that her husband was abusive.

According to a report via NBC4i  the couple’s 12-year-old daughter called 911 prior to the man’s death, telling a 911 dispatcher that he was ‘hurting Angela’.

Told the girl in part: ‘He’s hitting my mom and he’s pinning her to the ground! And he won’t leave her alone, and he’s yelling at her.’

Attempting to leave the family home with the two children, the wife claimed her husband was holding onto the car as she tried to drive away.

As the confrontation continued in the family driveway, the daughter could be heard saying, that her father was bleeding profusely from his head and was unconscious. 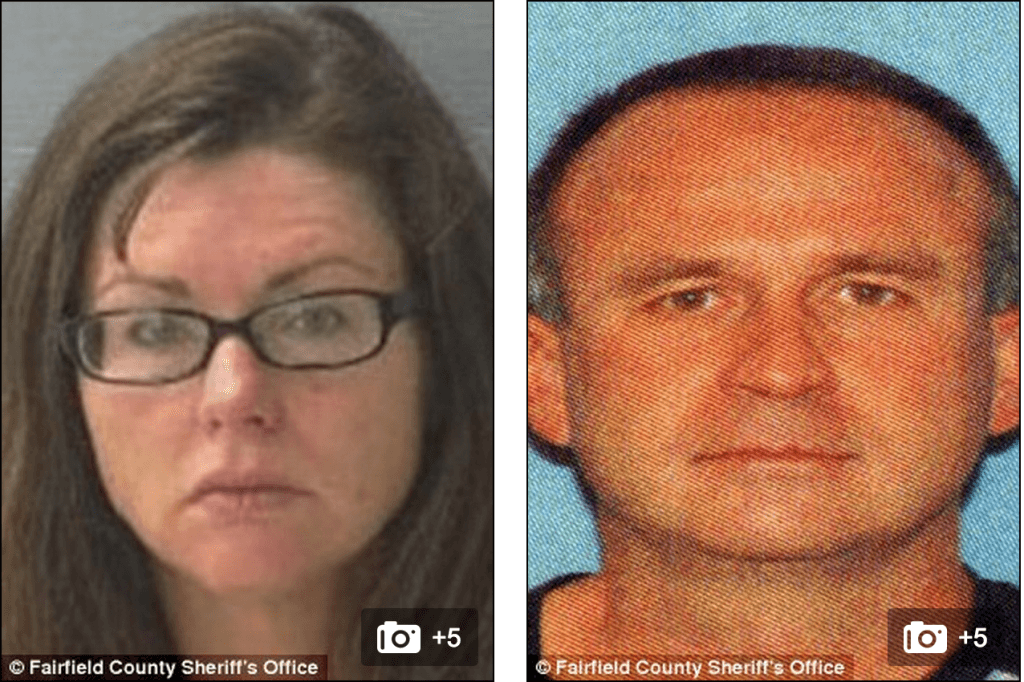 The Lancaster Eagle Gazette reports that Angela Luke is a second grade teacher at Tussing Elementary in Reynoldsburg where she has been employed for at least 11 years.

‘The Fairfield County Prosecutor’s Office is reviewing the recent tragedy with the outstanding work and full cooperation of the Fairfield County Sheriff’s Office and the Bureau of Criminal Investigation. I have already spoken to her attorney, Mr. Jon Tyack and I am personally working on this case.

A woman fighting for her and her children’s lives and your thought process leads you to file an arrest warrant for her….what a disgrace. I’d like to call for an immediate removal of the prosecutor in Fairfield county, his clear lack of good judgement shows a direct liability to any case he may be involved with. Step down sir, make room for someone with a true sense of justice.

It sends the wrong message, and let’s victims know that if they try to escape and the abuser gets hurt, then the victim will be victimized again. The statement that it will take 30 days to investigate is unacceptable. The woman was abused in front of her children, tried to get her children and herself to safety, and has been suspended from her job, without pay, until this is over. So she is being victimized not only physically, but financially too.

No. Running him over was not her only choice. By the way, how do you know the wife didn’t smash him over the head before he attacked her ?    911 would have been a better choice. They were already on the phone. She should have done anything but kill him. 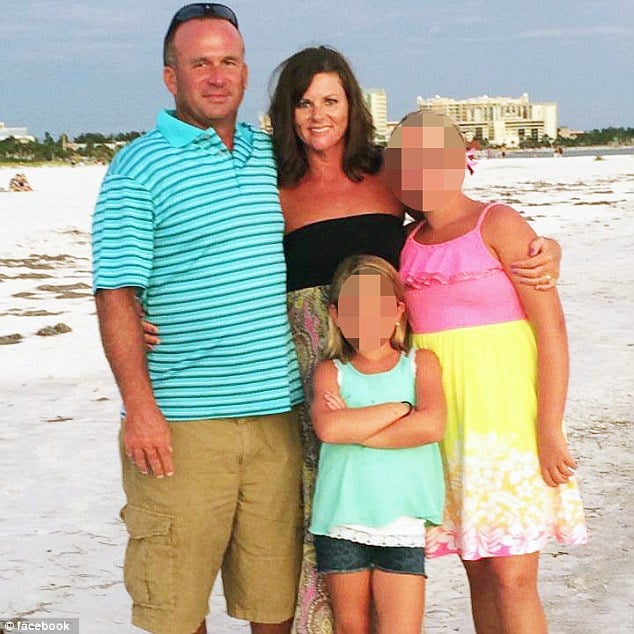 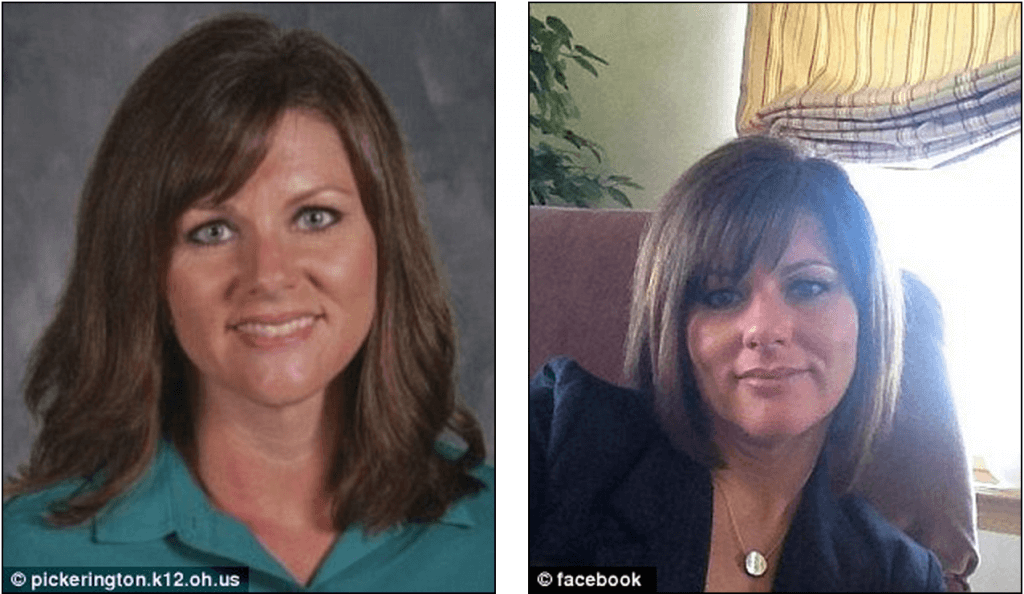