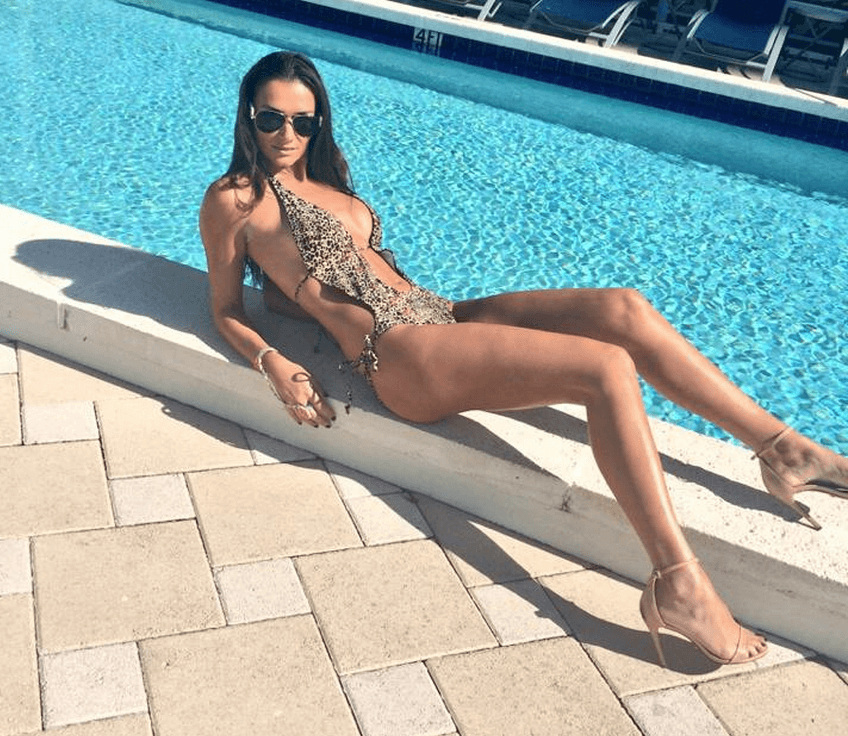 Friday’s emergency landing came after the airliner, en route from Las Vegas to Frankfurt was forced to divert after the model had a ‘hissy’ fit upon being refused access to a cat she illegally brought on board in her purse.

The ‘disturbance’ according to a report via the Denver Post came half an hour after the plane had taken off when Hucikova insisted on going to see the ‘comfort cat’ which had been put in a lavatory. Told to return back to her seat, the ‘mentally unhinged‘ woman allegedly punched a female airlines attendant in the face.

Matters escalated when the enraged international model threatened to ‘bring the plane down’, leading to the scurrying of two F-16 jet fighter planes.

Yes kids, look out the window and enjoy the spectacular views.

Upon landing, Hucikova was detained at an immigration detention facility after it was revealed the Czech Republic national had ‘complications’ with her visa.

Passengers were put in hotels in Denver for the night, with the flight resuming the next day. Except that is for Hucikova who it is believed remains in custody. 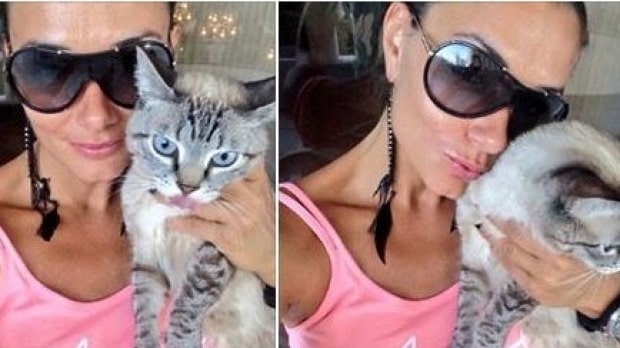 ‘That lady wasn’t happy with the crew putting their cat in the lavatory and then everything went wrong.

‘She started screaming and shouting in the back.’

Added another witness, Dashenka Giraldo via ABC News: ‘She said that she was part of the Mafia and that the mafia follows her around the world and that she was able to bring the plane down if that needed to be the case if she couldn’t see her cat.’ 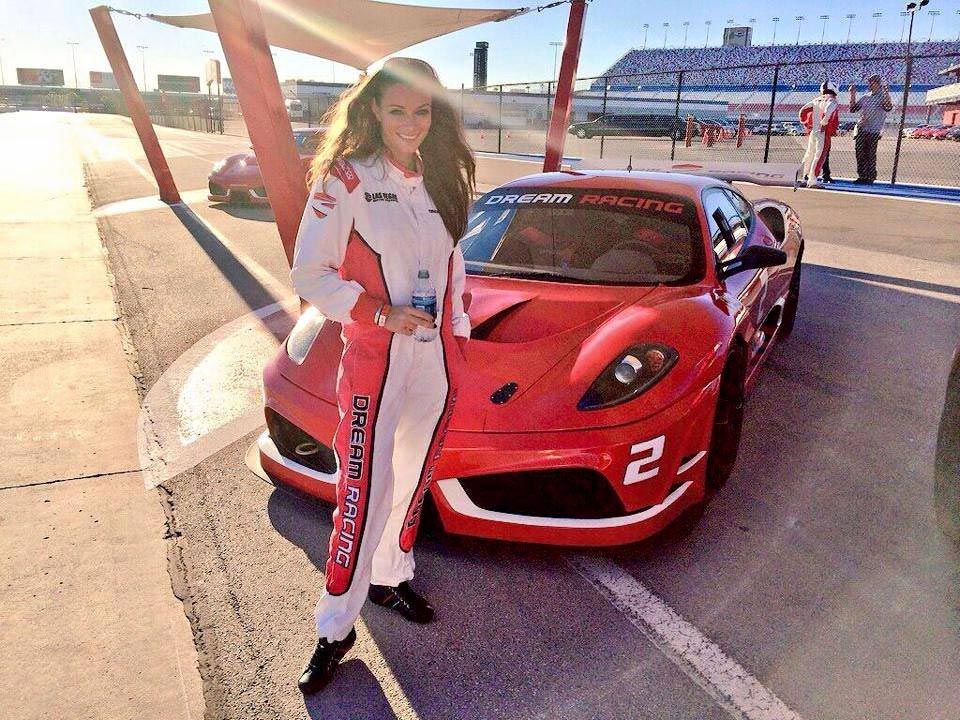 According to the model’s Facebook page, Hucikova studied at Charles University in Prague and lives in Las Vegas, Nevada.

She has numerous photos with Donald Trump and posted her congratulations and called it ‘great’ when the aspiring politician announced his presidential candidacy.

The FBI has since decided the incident wasn’t life threatening and declined to arrest the woman, calling the incident a ‘customer service issue.’

Our collective hero now faces the possibility of being barred from returning to the US after over staying her visa. The model’s cat remains in federal custody. It’s imminent future yet to be necessarily understood.

Nothing like having an emergency landing in #Denver on a 12hr flt to #Europe BC of crazy ladies punching stewardess? pic.twitter.com/Uex0b8tgD5 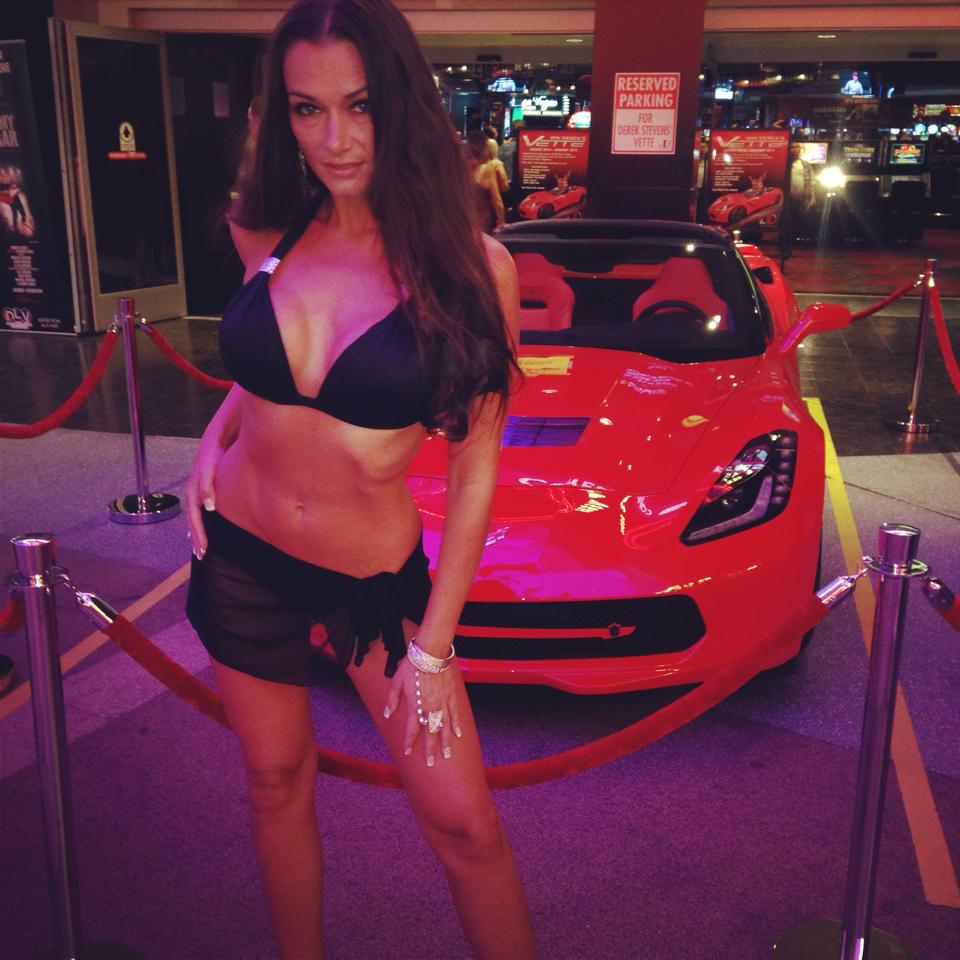 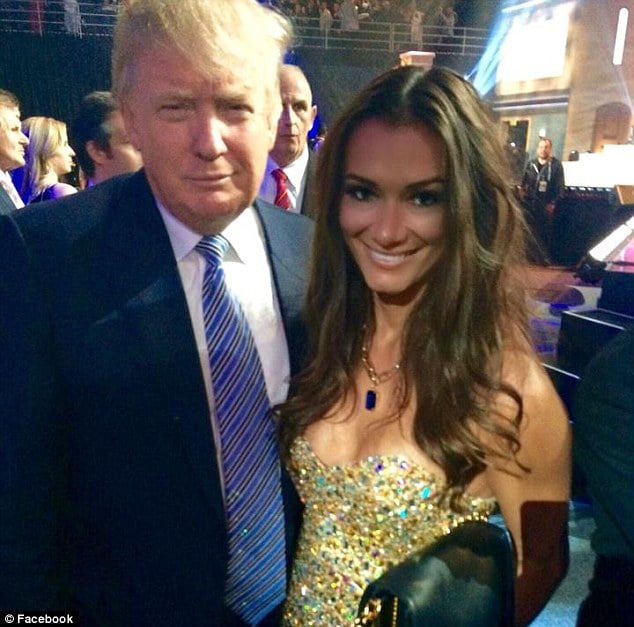 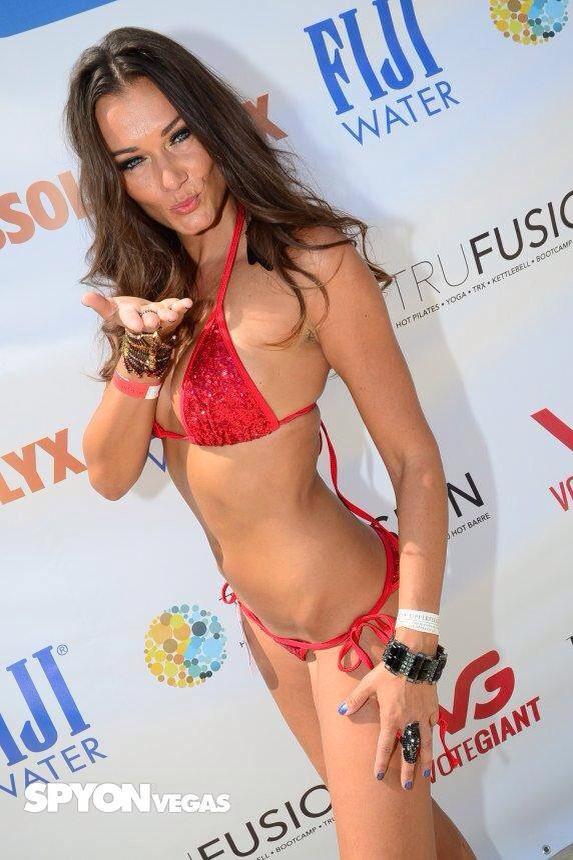