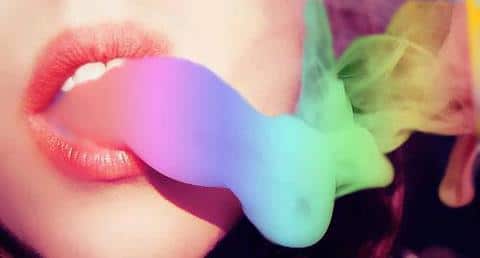 Let’s get this straight: I love vaping. Almost as soon as I heard about the vaping movement, I trashed my last few cigarettes, bought a customizable rig, and never looked back. I often write about the benefits of e-cigs, and I love talking about my new mods and flavors. Still, I simply can’t stand the growing vaping community.

Don’t get me wrong; most vapers I meet are enthusiastic and kind — people who enjoy their smoke-free hobby and contribute meaningfully to the vaping culture. However, there are a growing number of vapers who are working counter to the vaping cause. These vapers display ugly, insensitive habits that only contribute to non-vapers’ arguments to ban the devices. These vapers are over-proud, and they don’t deserve the joy of vaping. If you exhibit any of the following vaping tendencies, I kindly ask you to step away from my favorite hobby and find something else to ruin.

Unless you are a cloud chaser at a designated event, there is no reason for you to exhale massive, dense plumes of vapor. Big, thick clouds tend to hang in the air, making the space less tolerable even for fellow smokers and vapers. If you want to modify a rig to burn hard and slow, creating an impenetrable fog of vapor, you can do so, but when you are vaping around others, you should have a separate device that produces more manageable clouds.

2. You Litter Disposables and Cartridges

Back when smoking was popular, sidewalks and streets were so littered with cigarette butts that many cities seemed like giant ashtrays. Thankfully, e-cigarettes don’t produce nearly as much waste as tobacco, yet some vapors find a way to litter anyway. Exhausted disposable e-cigs and non-reusable cartridges belong in the trash, not within sight and reach of others. These expended vaping tools still contain trace amounts of nicotine which can harm animals and children, and by leaving them strewn all over, you are asking for a deadly accident.

3. You Preach to the Choir

Vaping is a popular hobby nowadays, and most vapers are enthusiastic about new devices, flavors, and mods. However, some vapers feel the need to become evangelists, spouting industry news and marketing their favorite brands non-stop. As fellow members of the vaping community, we are abundantly familiar with the hobby, and most of us would prefer to discuss other topics — at least some of the time. A good rule of thumb is to talk about vaping only when you are in a group of passionate vapers, and then only when someone else brings it up first.

4. You Condescend to Smokers and Non-Vapers

Just as smoking cigarettes once instantly made a person cool, small premium vaporizers are a hot trend enjoyed by popular people. However, vapers are not inherently better than others. Plenty of vapers believe themselves superior to smokers in particular, who have yet to make the switch to cleaner, more enjoyable e-cigs. Yet, being patronizing won’t convince anyone to pick up your favorite new pastime — it will only engender distaste for the community as a whole. 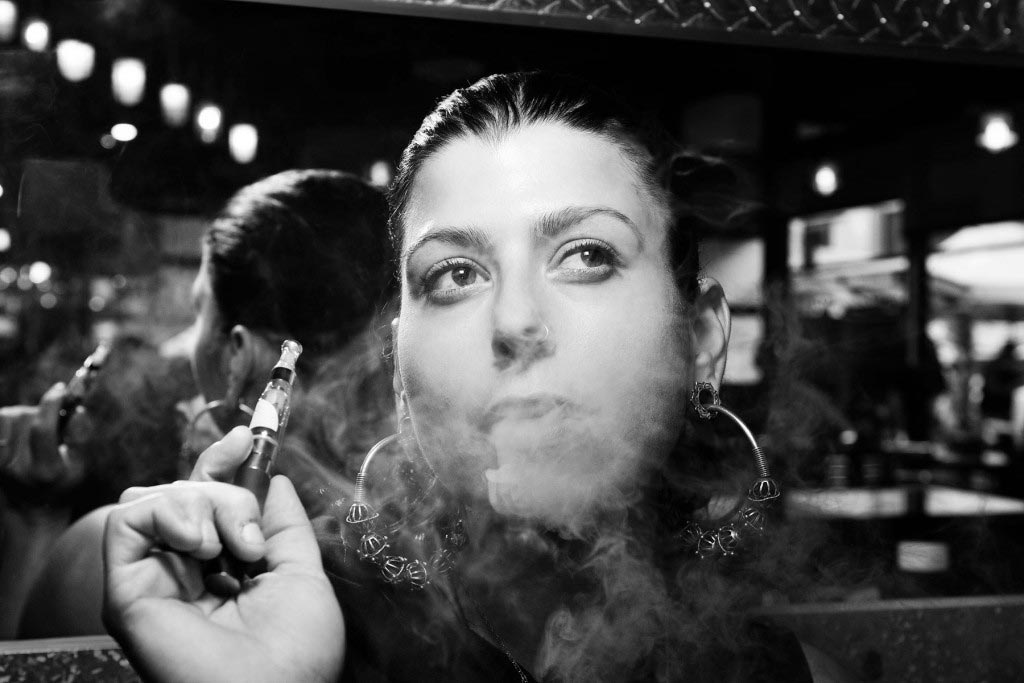 5. You Blow Vapor on People (on Purpose)

There are a few actions that truly warrant nuclear rage from people: having a drink thrown on you, being spit on, and having smoke blown in your face rank among the most dangerous. There are many instances when smokers and vapers accidentally exhale on a bystander, and then there are times when smokers and vapers intentionally blow smoke to instigate a reaction. By my estimation, anyone who is determined to insult other people in this way deserves the punishing s/he gets.

This is a touchy subject for many vapers who firmly believe that vaping is not dangerous to a person’s health. No matter what the FDA finally rules regarding e-cigarettes, you cannot deny that breathing in a cloud of thick, sweet vapor is unpleasant when you were expecting a breath of clean air. Vapor accumulates rapidly in enclosed spaces like offices, restaurants, and movie theaters, and by vaping indoors, you are imposing on others’ rights. Plus, vaping in public indoor spaces is largely prohibited in the U.S., so you risk legal action by puffing inside.

7. You Vape Around Kids

This is perhaps the biggest vaping faux-pas there is. Vaporizers already withstand a barrage of attacks from detractors who believe the devices are being marketed to kids, even though nicotine-addled children is the last thing the vaping community wants. Even if you don’t mean to, displaying your vaping habit to kids is setting a bad example and potentially exposing them to harmful vapor. You should do the right thing and resist the urge to vape when children are about.