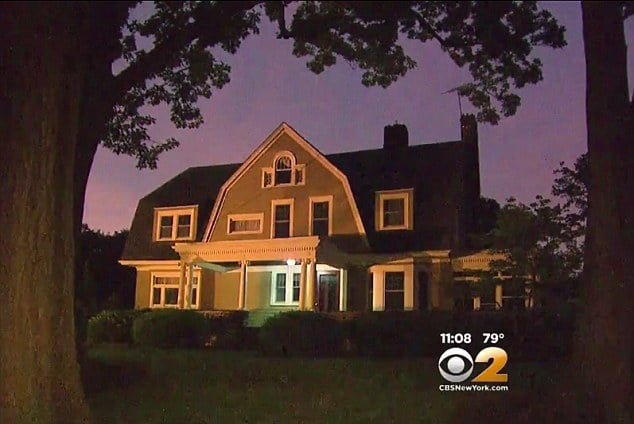 New Jersey couple, Derek and Maria Broaddus have launched a lawsuit against the former owners who sold them their ‘dream home’ after claiming they neglected to tell them about a stalker who calls themselves ‘The Watcher’ who has taken to harassing the couple.

In their suit the couple allege they were purposefully not apprised of the stalker when they laid down $1.3 million for the luxury six-bedroom Union County dream house last year.

The name of the stalker has not been reported because of the concern the Broaddus’s harbor over their well being of their three children.

Since that time, the couple say the stalker threatened them with several letters and packages — mail the previous owners also came to receive before unloading the haunted house.

The house ‘has been the subject of my family for decades,‘ one letter said via NJ.com.

‘I have been put in charge of watching and waiting for its second coming,‘ said another.

Two others allegedly refer to the couple’s young children. ‘I am pleased to know your names now, and the name of the young blood you have brought to me,‘ one reportedly says whilst another asks, ‘Have they found out what’s in the walls yet?’

The threats have since led to the Broaddus packing.

The new owners claim the home’s previous owners, John and Andrea Woods, received at least one letter from “the Wat cher” in May 2014.

The house was sold June 2, 2014. Three days later, the Watcher introduced himself to the new owners.

The suit says the Broaddus family has been ‘consumed daily by stress.’

They are trying to sell the home, but buyers have been scared off by the Watcher.

Despite a ‘thorough’ investigation, no charges have yet to be laid. Can you guess why…? 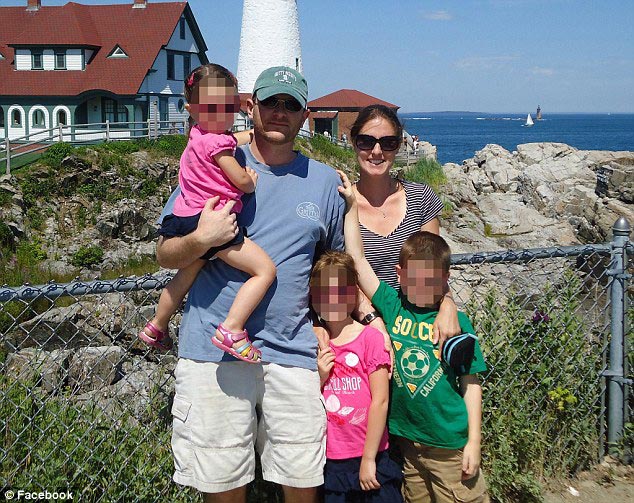 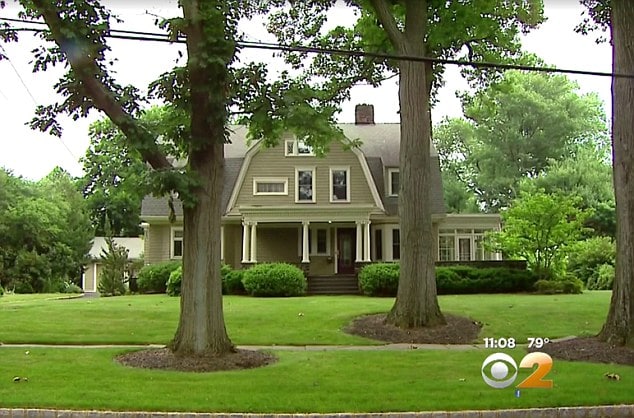 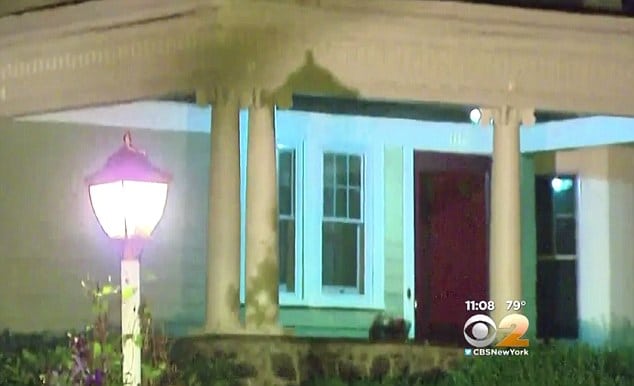