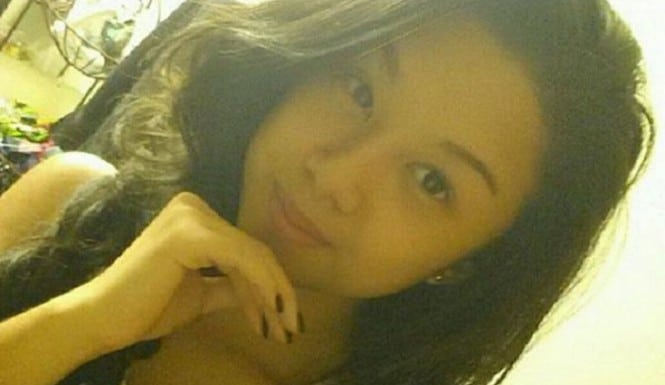 Amid ongoing controversy as to the reasons behind 13 year old Tacoma, Washington girl, Izabel Laxamana taking her own life, authorities have now disclosed that a suicide note left by the girl has shed new light as to the shame and trauma the girl was feeling after having sent racy pictures to a love interest.

Isabel Laxamana: Did a teen’s father cause her suicide?

The Giaudrone Middle School girl’s case first came to light after it was revealed a video of her being disciplined at the hands of her father, forcing her to cut her long locks and subsequently leaked (by a third party) may have led to the girl feeling all hope was lost and choosing to end her life.

That said according to a report via Fox 13, cops now believe that suggestive photos the girl sent to a boy and which led to the girl’s father consequently punishing her, may have been the impetus leading to the girl taking her own life as feeling of shame and guilt overwhelmed her.

Other discoveries also include a total of eight notes the girl sent to her family prior to her impending death, including one to her father, whom she told she loved very much and that he was not to blame for her suicide death.

The note would lament over the feelings of shame she felt ‘that would haunt her forever’ presumably over photos she had sent and the sense of shame it bestowed upon her. 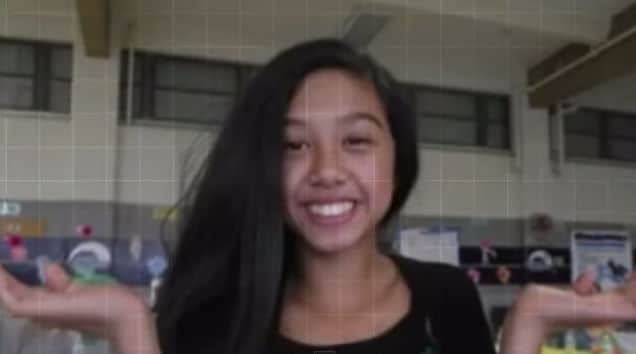 Inquisitr would also note that on the morning of her suicide, ‘Izabel had received counseling at the school after hearing about the hair cutting video from her friends.’

Adding: ‘Other students and parents from the school had noted that Izabel was shamed at school by administrators and was forced to withdrawal herself from the running as Student Body President.’

Conceded a friend: ‘I think it just pushed her too far to where she wanted to do what she did,’

Reiterated another: ‘She just felt like she couldn’t take it anymore,’

‘There were a lot of things going on in her life.’

How or why the girl came to be shamed by school administrators has yet to be necessarily understood, nor the identity of Izabela’s purported romantic interest and whether the boy had reciprocated his doomed admirer’s affections…? 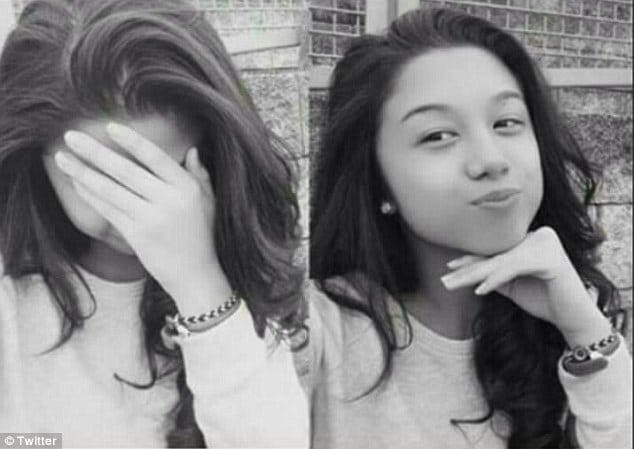 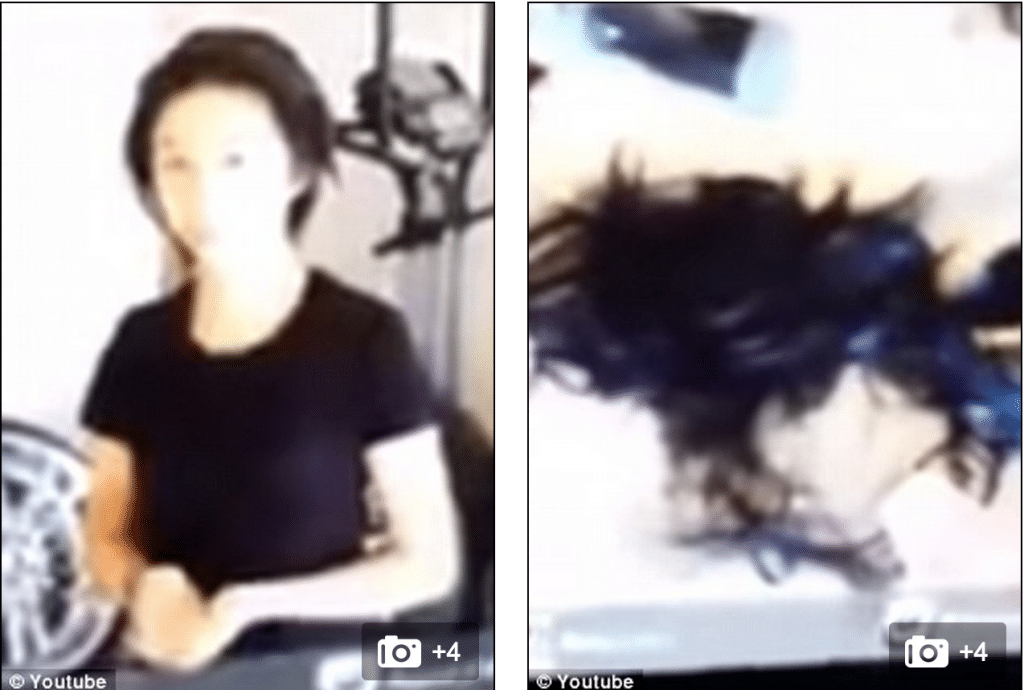