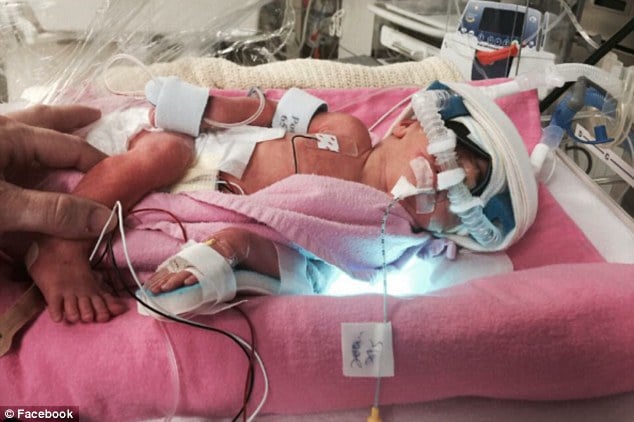 Iowa mother Wendy Morrow has found out the hard way how hardball insurers actually like to play after the woman came to find herself stranded in Hong Kong after prematurely giving birth seven months into her pregnancy.

With her water breaking as she boarded a plane en route to visit her brother in Xiamen, China the woman instead found herself rushed to Hong Kong’s Prince Margaret hospital where she gave birth to a baby boy.

Nevertheless the hospital forced to absorb mounting medical fees that her US health insurer had declined to cover as her prematurely born son fought for its life in an incubator would make an ultimatum. Pay the outstanding fees or it would refuse to issue a birth certificate that the family needed in order for the US embassy to issue the baby a passport to return to the US.

That said the hospital would relent after mounting media attention as it announced that it would now issue a birth certificate to baby Kyuss on Saturday.

Whilst many have become sympathetic to the mother’s cause and frustrations many have also chastised the woman for being irresponsible for having chosen to travel into her second trimester and ignored the risks that traveling, never mind air traveling, would entail….

Already in debt to the tune of $20 000 and hospital bills amounting to $1600 a day Wendy Morrow would find herself wracking her mind as to how to cover the mounting costs.

A correspondence with Medicare/Medicaid in the hope that the state would step in and cover the mother’s costs revealed the outlet’s inability to pay ‘foreign initiated’ medical bills.

Furthermore one of Morrow’s travel insurances declined to cover the mother’s rising costs because the baby was not named on the insurance, capping the mother out at $10 000.

Responded the baffled mother: ‘How could we have put (his name) on it when the baby wasn’t even born?’

In the meantime, the family has set up multiple fundraisers, including a gofundme page for medical expenses and additional costs related to their unplanned stay in Hong Kong.

With the child expected to get better, doctors have told the family that he can be released in a week, and would be fit for flying. 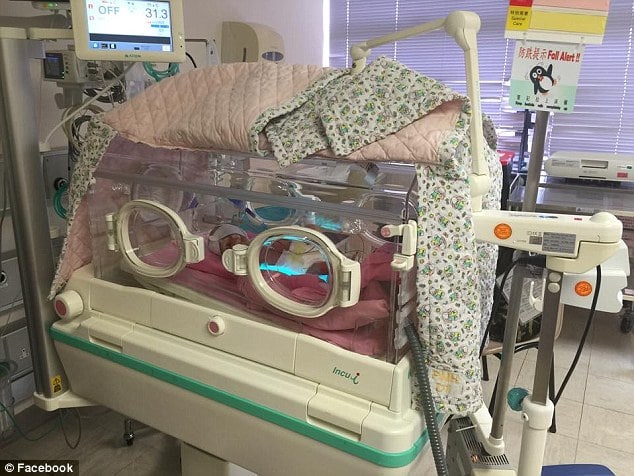 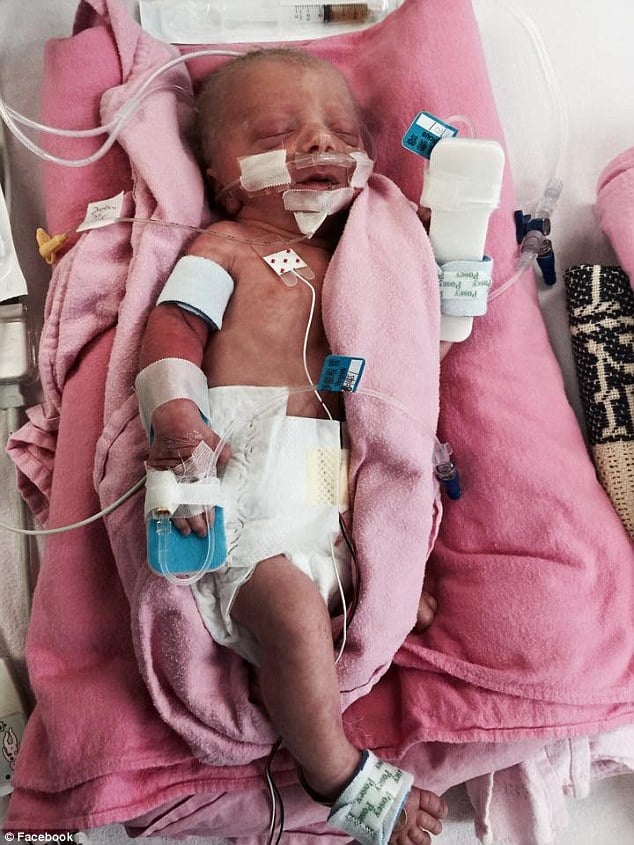 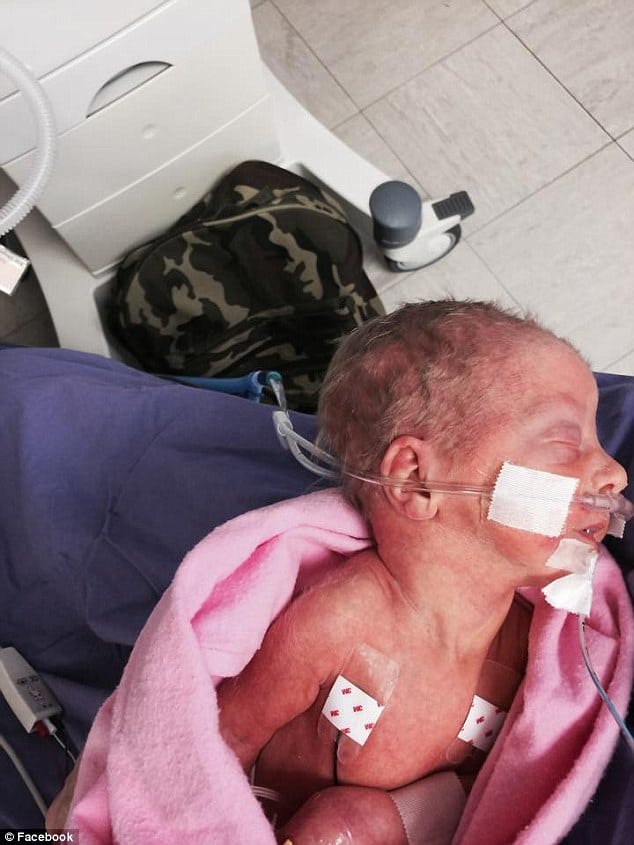