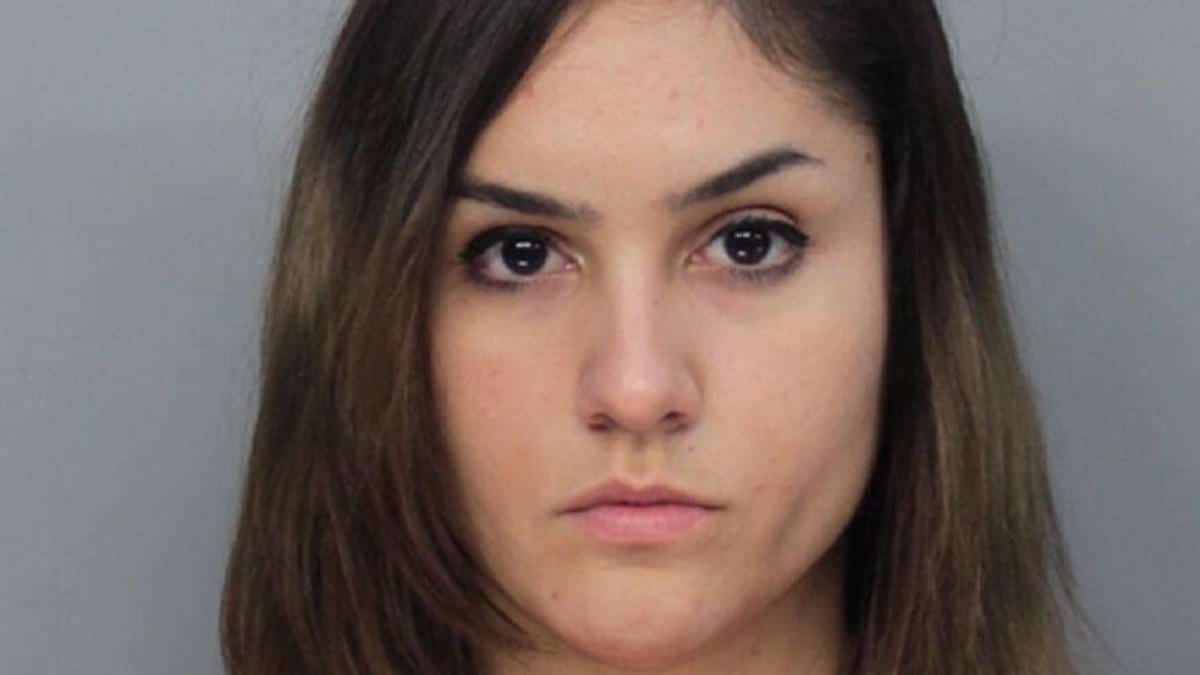 A Florida courtroom has heard how a then 22 year old woman, Mila Dago proceeded to text her boyfriend whilst loading up on alcohol during a bitter break up which would lead to the woman crashing and killing her best friend.

Ironically moments before the Miami based woman crashed she had texted her boyfriend: ‘Driving drunk woo…I’ll be dead thanks to you.’

Soon there after Dago went through a red light, crashing the automobile she was drunk driving and killing in the process her best friend, Irina Reinoso, 22.

Dago would survive the August 2013 crash as well as the driver of the truck she crashed into, Benjamin Byrum.

Attending emergency workers would rush the critically injured Dago to hospital only to detect the smell of liquor.

Upon testing the woman they discovered she had a blood alcohol level of .187, double the legal limit.

Of question is if Dago had purposefully sought to run the red light in light of her bitter break up?

Told Byrum who had been driving the vehicle that Dago crashed into via the Miami Herald: ‘The Smart Car is what saved me,’

‘If it had been anything bigger, I would have been in trouble.’ 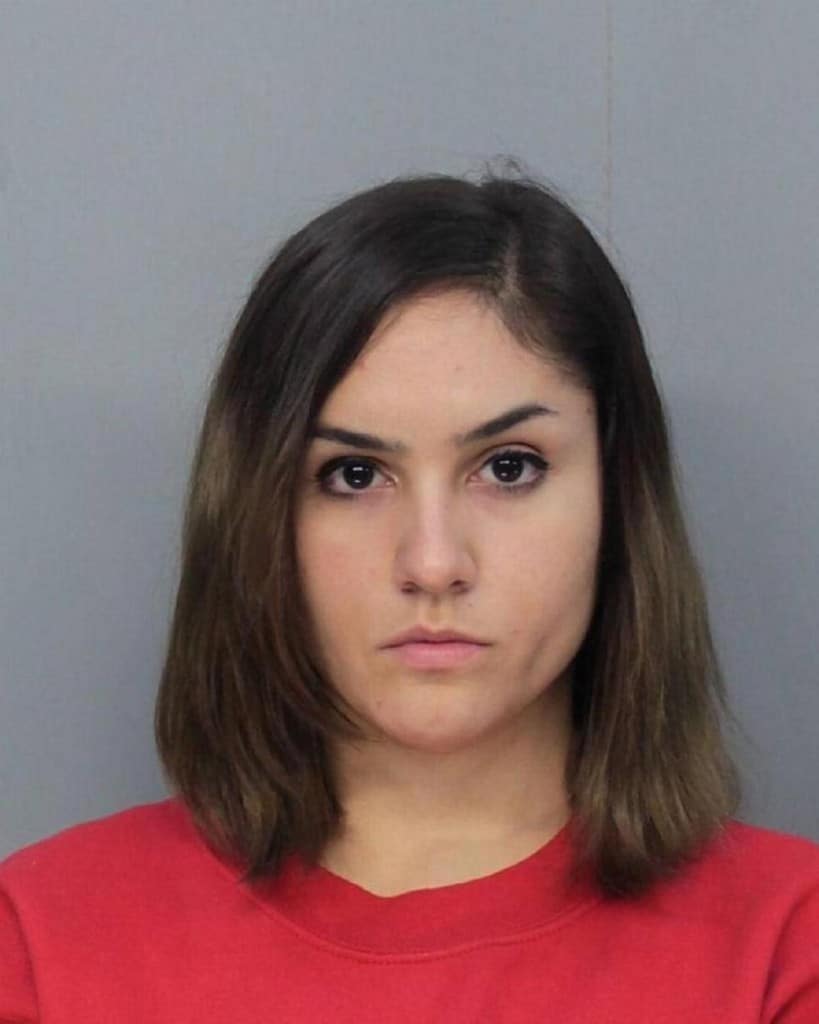 Dago would eventually be arrested in January 2014 before being released on bail pending a court appearance where she has pled not guilty to DUI manslaughter, vehicular homicide and two counts of DUI with damage to a person.

The family of Reinoso meanwhile, a young college student who had dreamed of entering law enforcement, have filed civil lawsuits against both Dago and Car2Go, the automobile vendor Dago had rented from.

Told Reinoso’s mother: ‘She was very family oriented, had an incredible heart and always had a smile on her face.’

The girls had spent the night at Miami clubs Blackbird Ordinary and Electric Pickle when Dago began texting her boyfriend about an hour before the crash.

Dago sent roughly 60 texts while her boyfriend responded only a few times, eventually writing to the woman; ‘What are you talking about your [sic] psycho stop weirdo.’

To which Dago responded: ‘I’m done you ruined me.’

Before adding; ‘You’ll be the death of me.’

The very last thing she wrote to him was ‘Lata.’ 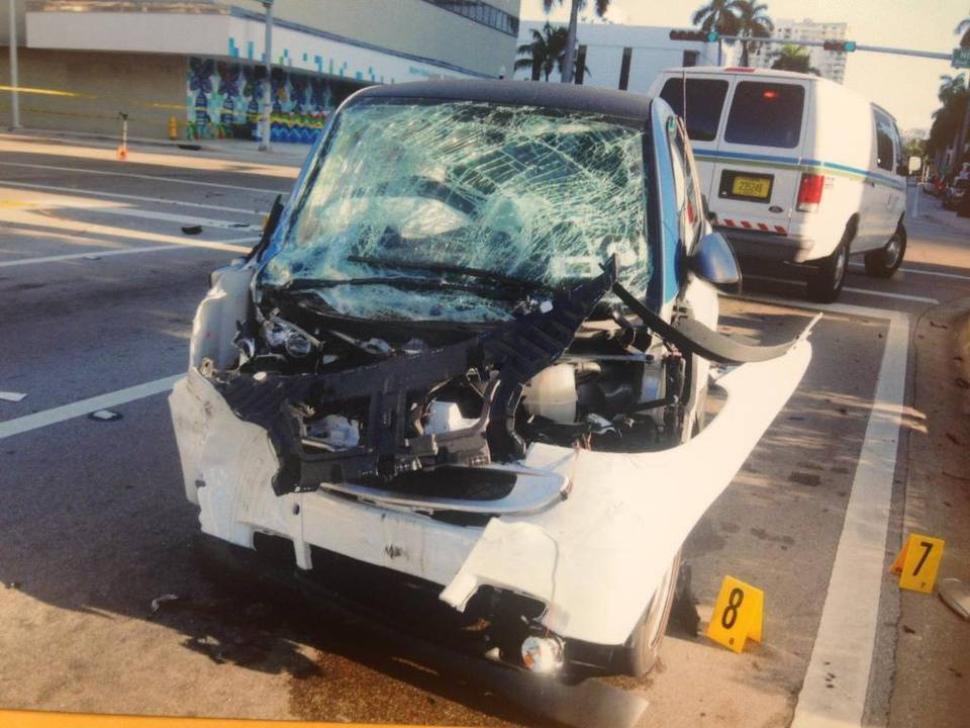 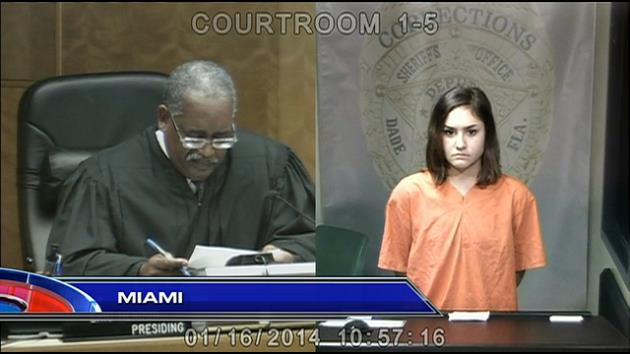