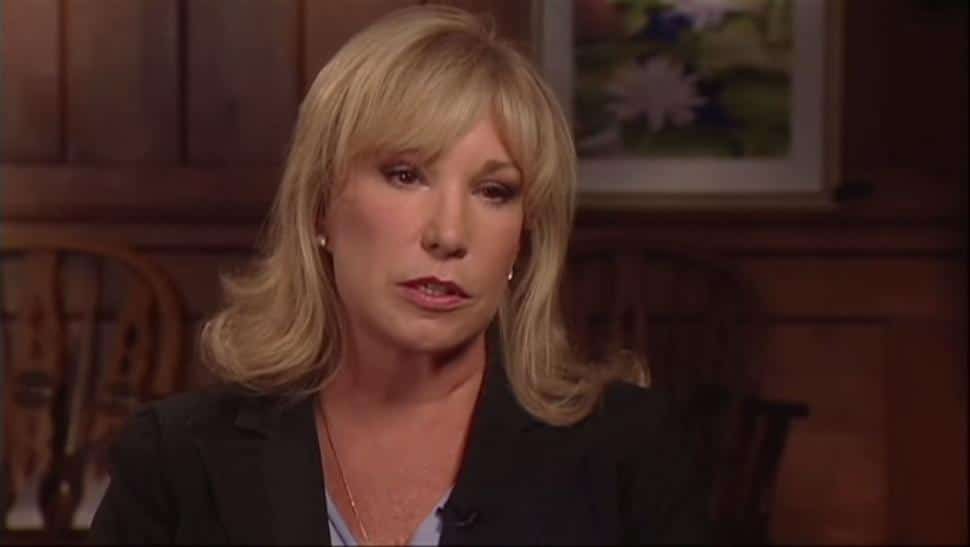 Ami Forte, 57 a Morgan Stanley adviser could cost her employer up to $400 million after accusations that the woman took advantage of her client/lover to churn trades that she was never authorized to do and by doing so netting her millions of dollars in commissions.

The suit agains the woman and her employer reports businessinsider comes after Lynnda Speer the widow of late Home Shopping network co founder Roy Speers claimed that her late husband’s wealth manager exploited her husband, running more than 12 000 unauthorized trades though his account in the last five years.

The suit alleges the wealth adviser continued the trades as Roy Speers’ physical and mental health declined. At one point Forte is alleged to have overseen between $155 million and $185 million of Roy Speer’s money and assets while he was alive.

The suit also makes mention of Ami Forte conducting an affair with Speers whom she met in 1998 until his death in 2012 which the woman is accused of navigating for her own ulterior gains under duress.

Of intrigue, reports inquisitr is the fact that Speers estranged wife was aware of her husband’s affair and had been planning on divorcing her husband. Who was also aware of the affair was Morgan Stanley themselves who did not forbid their employee to continue with the married man.

If culpable, Morgan Stanley could be on the hook for for $100 million in compensatory damages and $300 million in punitive damages tell sources.

The hearing is part of a Financial Industry Regulatory Authority hearing in Florida — where details of the affair emerged. The fine could be increased under Florida’s Elder Exploitation Law, which allows prosecutors to pursue punitive damages for exploitation of elderly citizens.

According to the suit, Forte purportedly made 12 000 Morgan Stanley trades on her client’s behalf, which lawyers claim led to Forte making an estimated $40 million commission.

Not bad work if you can get it.

Offered Johnson Pope Bokor Ruppel & Burns LLP, lawyers for Lynnda Speer in a statement: ‘He was wheelchair bound and diapered, could not drive, and was attended to daily by a full-time caregiver.’

For their part Morgan Stanley have denied the allegations, issuing a statement which told: ‘We believe the claims are without merit and we are contesting them vigorously through the legal process.’

According to a report via the nypost, Ami Forte joined Morgan Stanley in 2000, and has been a member of the bank’s Chairman’s Club since 2001. She was named Barron’s top woman financial adviser in 2012 and 2013 — managing more than $2 billion in assets.

The outlet would also note her employer’s taking down Forte’s Forte’s adviser bio less than an hour after being contacted by The Post.