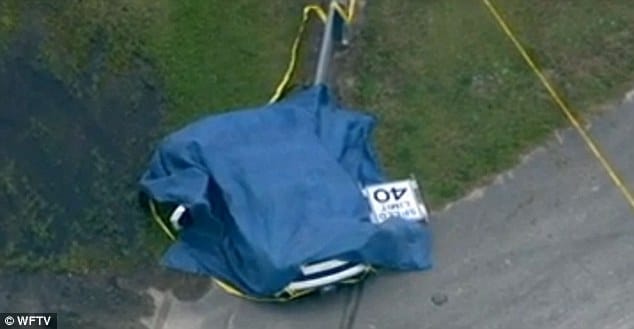 Driving instructor Gary Terry, 36,  has been killed at the hands of Tavon Watson who plowed a $220 000 Lamborghini birthday gift drive at Florida’s Walt Disney World.

At the time of the incident, Tavon Watson was taking racing advice from Terry, who had been sitting in the front seat when the man who had been offered a driving gift voucher for his 24th birthday plowed the $220K automobile into a guardrail.

Pursuant to the accident, both men were rushed to nearby Celebration Hospital with Gary Terry a father of one mortally succumbing to his injuries whilst Watson remains in a stable condition.

The day out at the track had been a present from Tavon Watson’s wife, who had just hours before posted a picture of himself on Facebook next to a red Ferrari on the tarmac.

Adding: ‘That’s right that’s right. I ma drive all the cars they have in one day. Because I’m a gangsta like that. Lol.’

Driving days at the track start at $99 and can cost as much as $2,500 for a full race experience with in-car video.

Offered Petty Holdings LLC, the track operator who had employed Terry as operations manager: ‘On behalf of everyone in the organization, it is with a very heavy heart that we extend our deepest sympathies to those involved in today’s tragic accident in Orlando.’

At present it is not necessarily understood how the driver lost control of the Lamborghini and why he may have failed to heed driving instructions from his co passenger and driving instructor, Gary Terry. Commentators on the web have also since questioned the wisdom of allowing inexperienced drivers to man such high powered vehicles…

I did this driving experience about a year ago, and you sign about 15 waivers and they even tell you during the check in process that even if everything goes right, there is still a chance of accidents/death. 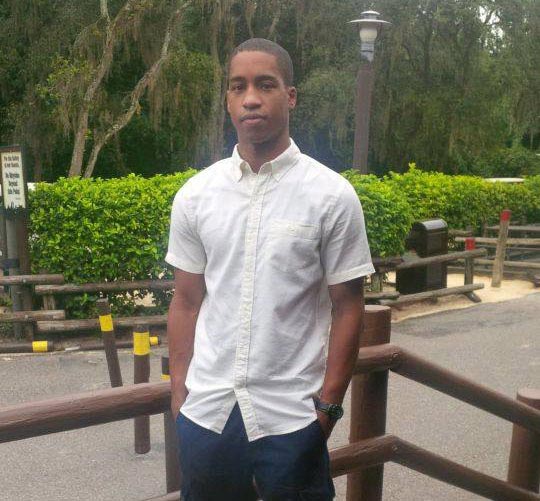 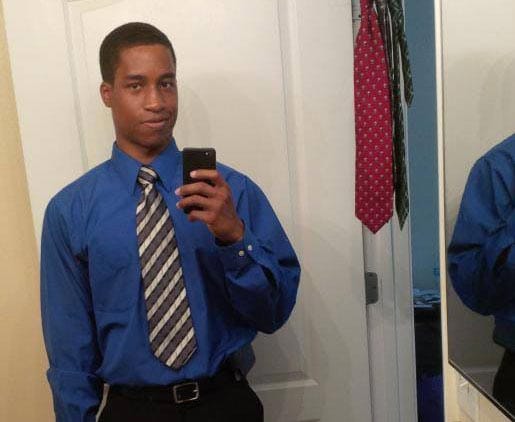 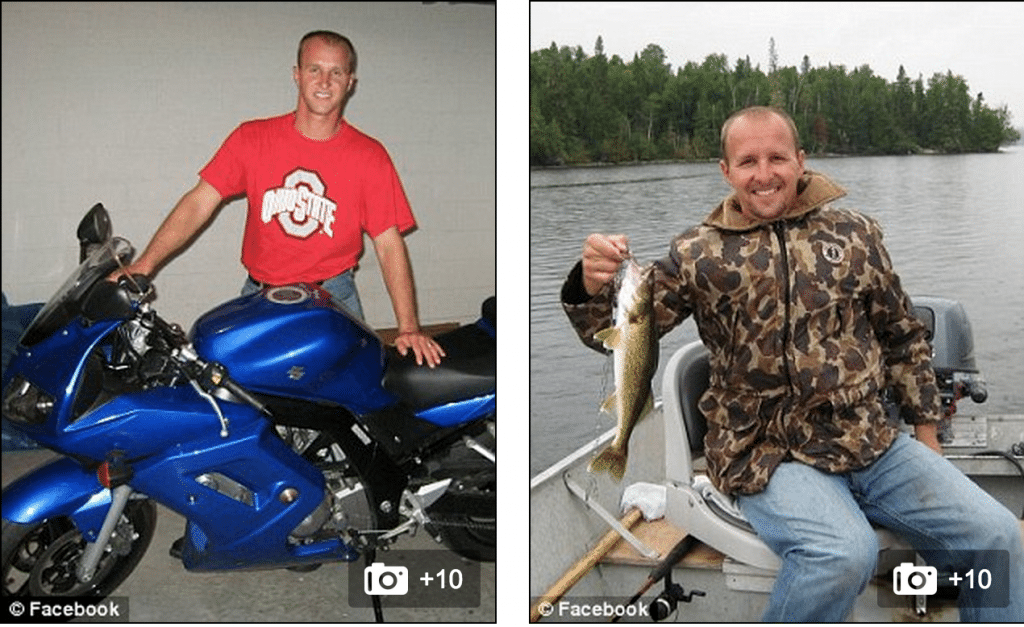 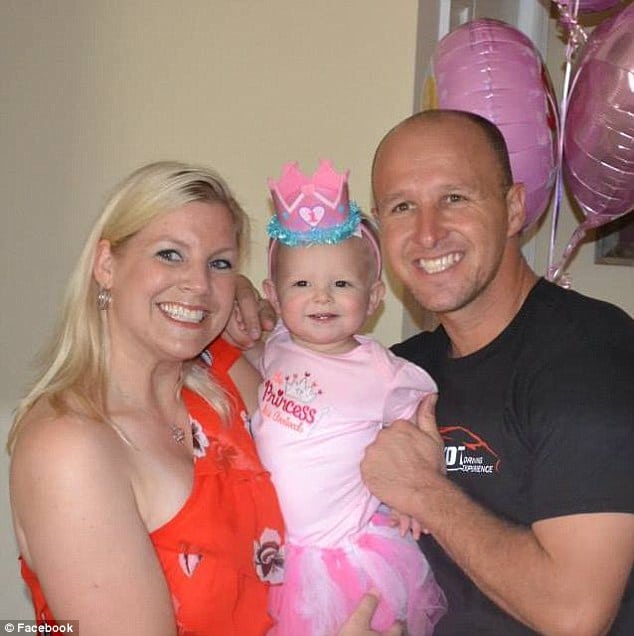