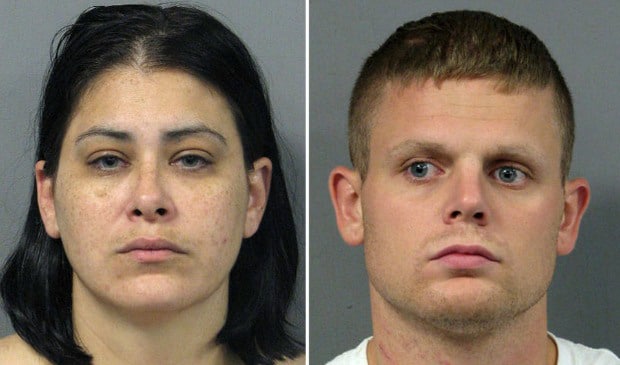 Bryan Schwartz, 27 of Henderson, Kentucky, an accused killer has shocked a Terrytown, New Orleans courtroom after defecating and then smearing his feces on his face and saying ‘life is like a box of chocolates.’

The man, accused of beating his girlfriend’s mother to death would subsequently be removed from the courtroom by a corrections officer.

At the time the man was chained to another inmate in the jury box before being escorted out of Judge Henry Sullivan‘s court room.

Offered one witness via the Times-Picayune: ‘By the time he could be removed from court, only his eyes were visible.’

Told another witness via NOLA: ‘As he walked out, he was just smiling at the crowd.’

One more witness passing by the court described the odor as unbearable.

Pursuant to the man’s actions, speculation mounted that the man may have been suffering from mental illness. Schwartz’s attorney, Marquita Naquin would decline to comment.

Others posited the man may have sought to appear mentally ill.

Also charged in the man’s girlfriend’s mother’s death is the girlfriend, Misty Eiermann, 35, who along with her boyfriend face second-degree murder of Mary Romano.

At the time of her death, Mary Romano, 56, had been beaten to death in her own home with a flashlight, September 9th.

She had suffered severe head trauma and was pronounced dead at the scene.

At present it is not understood if It is not known if Judge Henry Sullivan will seek to charge Schwartz with contempt of court.

According to a report via the Milwaukee Sun Times, in 2011, armed robbery suspect Deshaun Griffin did the same and that judge found him in contempt of court. A maximum sentence of six months was added to that man’s 20 years of prison time after Griffin pled guilty to the armed robbery charge. 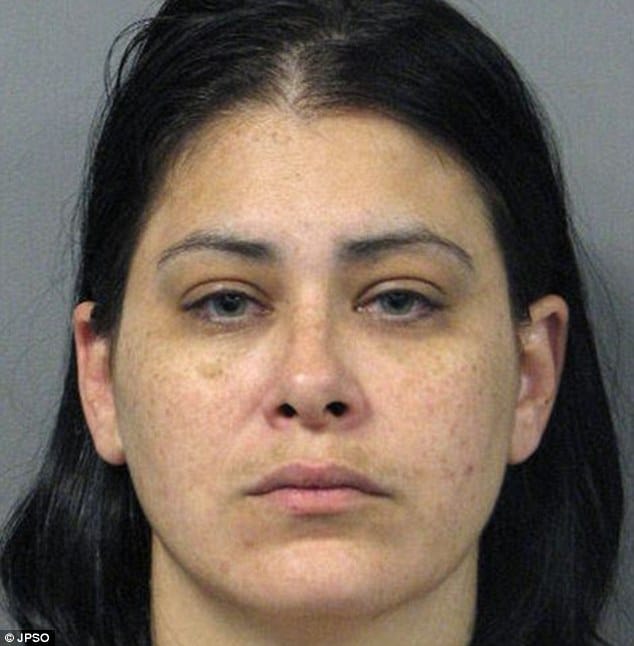