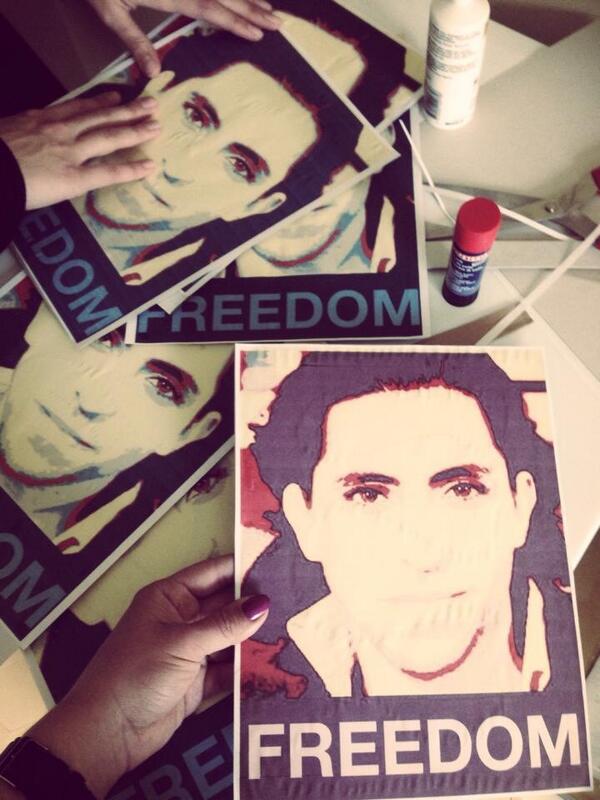 Raif Badawi, a Saudi blogger sentenced last May to 10 years in prison and 1,000 lashes will be publicly flogged for the first time after Friday prayers outside a mosque in the Red Sea coastal city of Jeddah.

At the time, Badawi was sentenced on charges related to accusations that he insulted Islam on an online forum he had created. He was also ordered by the Jeddah criminal court to pay a fine of 1m Saudi riyals, or about $266,000.

Rights groups and activists have since told the man’s case is part of a wider clampdown on dissent throughout the kingdom.

Perhaps not too coincidentally, authorities have increasingly side stepped calls for reforms since the region’s 2011 Arab Spring upheaval.

Notice of Badawi’s imminent flogging would come according to a report via the UK’s guardian when the Saudi blogger called from prison and informed his family of the flogging. A source who has since passed on this information, who spoke on condition of anonymity for fear of government reprisal, told Badawi was ‘being used as an example for others to see.’

The impending flogging comes after Badawi’s lawyer Waleed Abul-Khair was sentenced in July to 15 years imprisonment and barred from traveling for another 15 years after being found guilty by an anti-terrorism court of ‘undermining the regime and officials,’ ‘inciting public opinion’ and ‘insulting the judiciary.’

All matters here in the ‘free world’ is daily par for the course. Until that is ideological zealots take exception and go about murderous campaigns 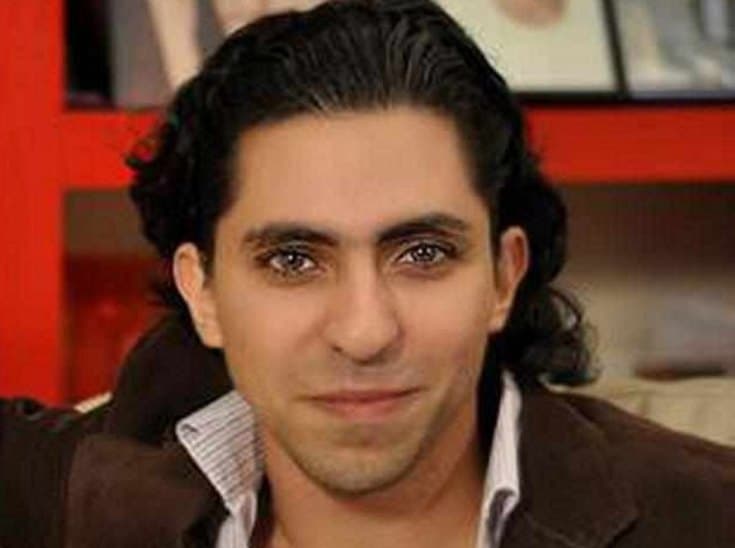 Amnesty International has also informed that Badawi is to receive 50 lashes once a week for 20 weeks.

Reiterated Philip Luther, Amnesty’s Middle East and north Africa director: ‘It is horrifying to think that such a vicious and cruel punishment should be imposed on someone who is guilty of nothing more than daring to create a public forum for discussion and peacefully exercising the right to freedom of expression.’

In 2014, Saudi Arabia promulgated a law that labels non-believers as terrorists and, therefore, enemies of the Kingdom.

Badawi was originally sentenced in 2013 to seven years in prison and 600 lashes in relation to the charges, but after an appeal, the judge stiffened the punishment (naturally). Following his arrest, his wife and children left the kingdom for Canada.

The Charlie Hebdo killers must now be wishing that they had sold us oil and bought some killing machinery from the UK and USA. Small matters like the ruthless imposition of one’s moral priorities on others seem to bother Western governments less when that is the case.

Christians were no better until the west told them to eff off, and we started down the road to secular societies.

The christian religion learnt that their blood lust has no place in a civilized society. The muslim religion needs to learn the same lesson.

We dare not criticize the Saudis, they are too important to us in our war on something or other and they provide too much oil despite them being a despotic theocracy that stones and flogs, tortures and oppresses!