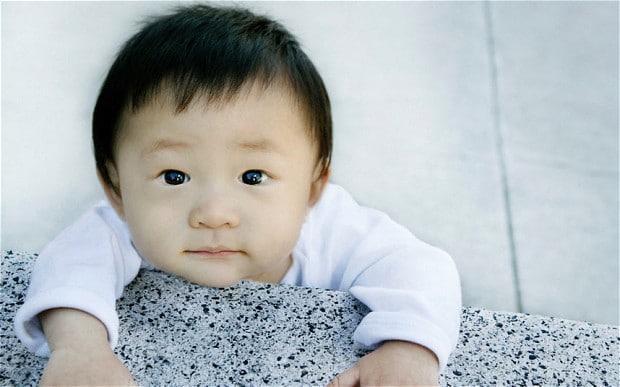 A woman in central China has been prosecuted for selling her newborn baby for $7,000, the latest of a string of instances in the country’s trade in children.

The 30-year-old woman, surnamed Huang, allegedly colluded with an obstetrician, Yang, in Xinxiang county, Henan province, to sell the baby boy, according to the Procuratorial Daily.

The case would come to light last August after the boy’s grandmother alerted police.

The grandmother said Huang had left the village to go to her parents’ home after quarreling with her husband.

When Huang returned two weeks later, she said the baby had died but the grandmother grew suspicious after noting that her daughter in law did not appear sad.  A relative would then subsequently discover that the baby boy had been sold.

Pressed on why she sold the child, Huang told that she had a son from a previous marriage and thought a new baby would be bad for the elder child, reports said.

The boy is now in the care of his father’s family.

Earlier this month, a Chinese man who was abducted from a vegetable market as a toddler enjoyed an emotional reunion with his father after 24 years apart.

The news came the same week police said they had busted a trafficking ring involving at least 103 people, and rescued 37 newborn babies that were transported in handbags and suitcases to prospective buyers.

According to the U.S. State Department’s 2014 Trafficking in Persons Report, China does not fully comply with the recommended minimum standards for the elimination of trafficking; however, the report says it is making significant efforts to do so.