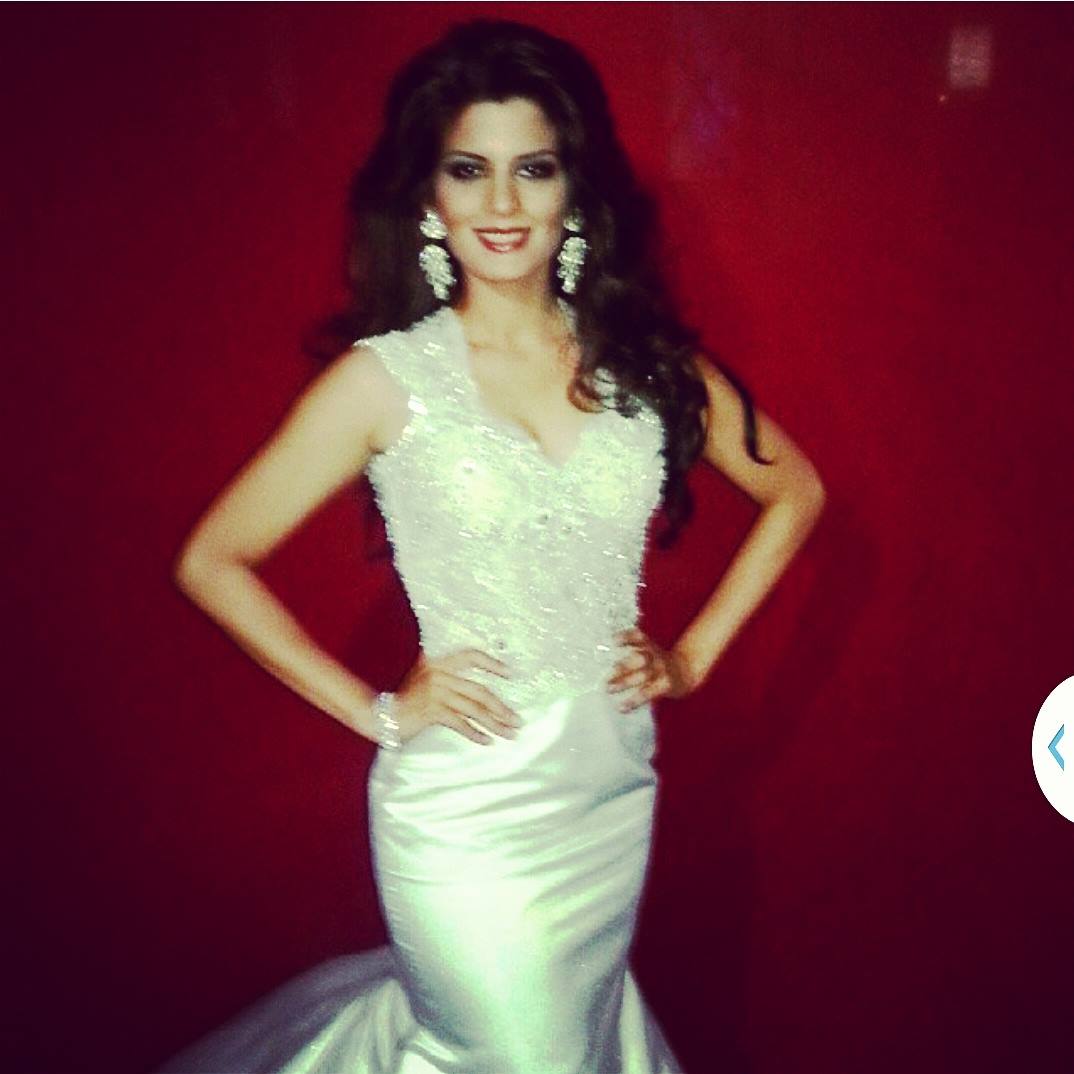 Catherine Cando, a 19 year old Ecuador beauty Queen has died after a botched liposuction which she had come to win after winning first prize in a local beauty competition.

The part time glamor model and medical student would be crowned the winner of the Queen of Duran beauty contest in Ecuador this past October.

At the time of her winning, Cando was showered with prizes, including a new Aveo car 2015, a smart tablet – and a free course of cosmetic surgery treatment.

Despite putting off cosmetic surgery, believing she didn’t need it, Catherine Canto would eventually elect to take up cosmetic surgery after judges recommended she lose weight.

She told local media she had decided to exercise to lose the supposed excess weight instead.

Told the beauty Queen’s brother, Daniel Zavala, 24: ‘Before having the surgery, she received a lot of calls from the surgeon trying to persuade her to do it, but she kept saying no.

‘She was thinking about letting someone else have it as a freebie but eventually she agreed to have it just get him off her back.’ 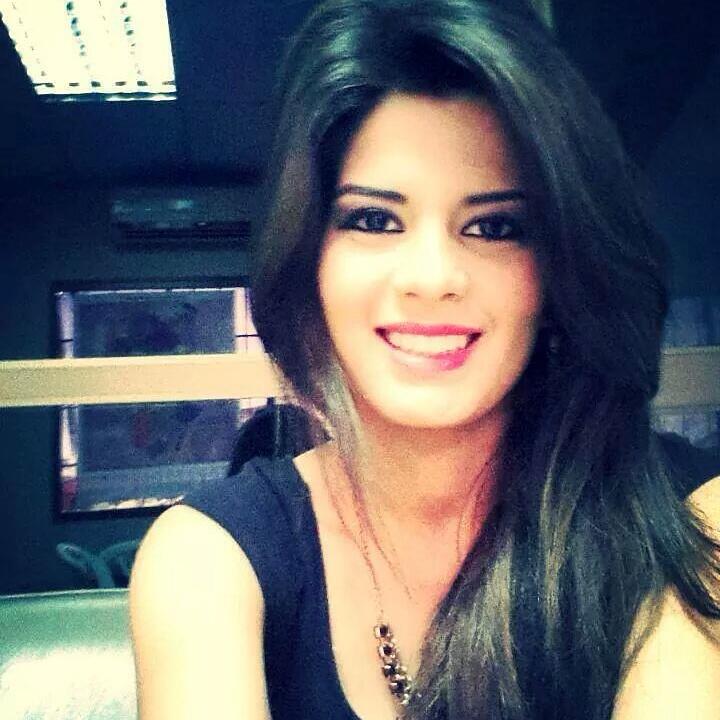 According to Ecuadorian newspaper El Telegrafo, she eventually underwent the procedure at a private clinic on January 10 – with tragic consequences.

Told lawyer Carlos Reyes Izquierdo: ‘I was told she had died of a brain edema.

‘But the clinic staff told her relatives that she had died of a cardiac arrest.

‘I have ordered cytological and pathological examinations to find out what exactly happened.

‘However, it can be presumed as negligence because there has been no support from doctors who have failed to explain anything about the case.

‘The doctors in question have been arrested to prevent them from leaving the county.’

Cando’s death is only the latest in a series of plastic surgery nightmares throughout Latin America where a heightened premium is placed on the appearance of contestants.

In 2011, Brazilian model Pamela Nascimento, 27, died of hypovolemic shock during a botched liposuction surgery and more recently a model in Brazil’s Miss BumBum competition, Andressa Urach, was left in intensive care after undergoing plastic surgery to boost the size of her thighs and an infection set in her wounds. 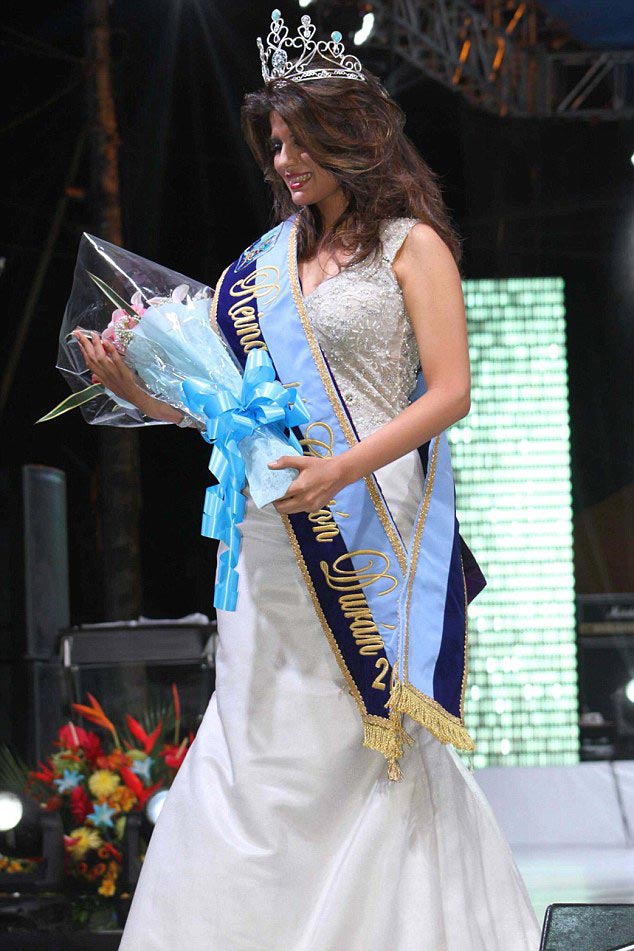 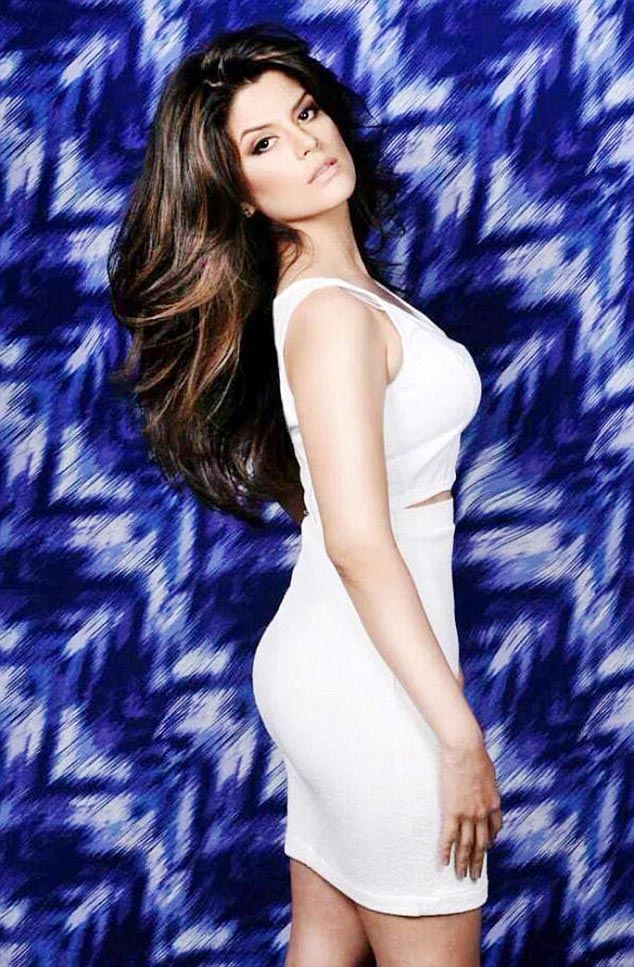 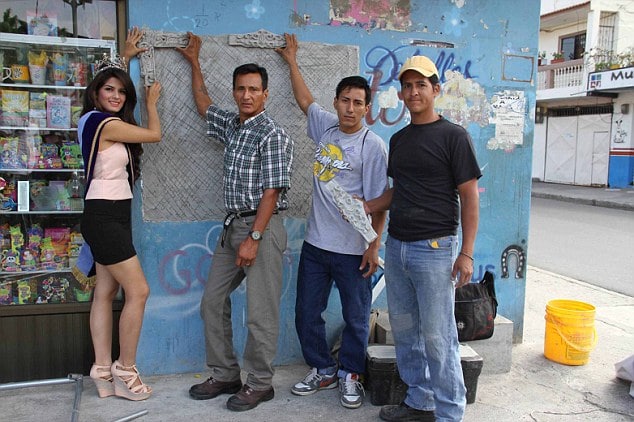 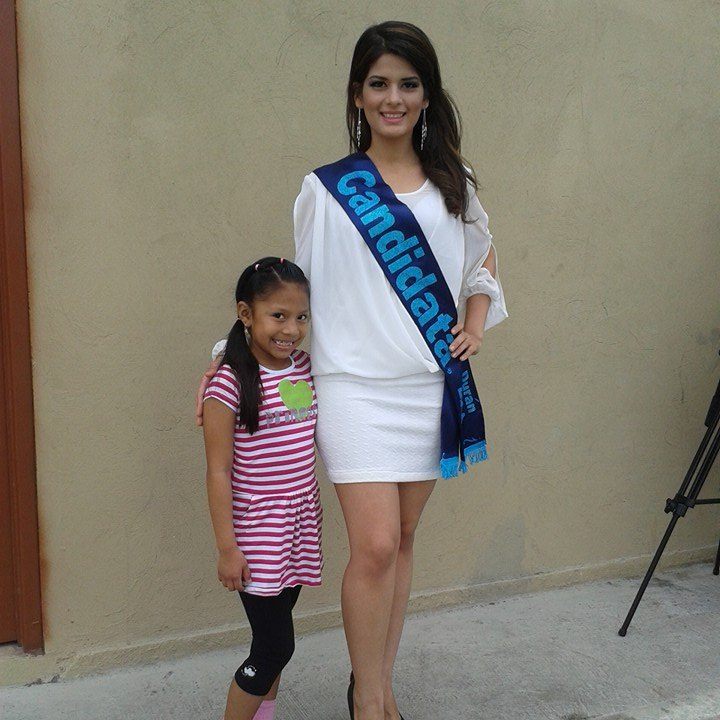 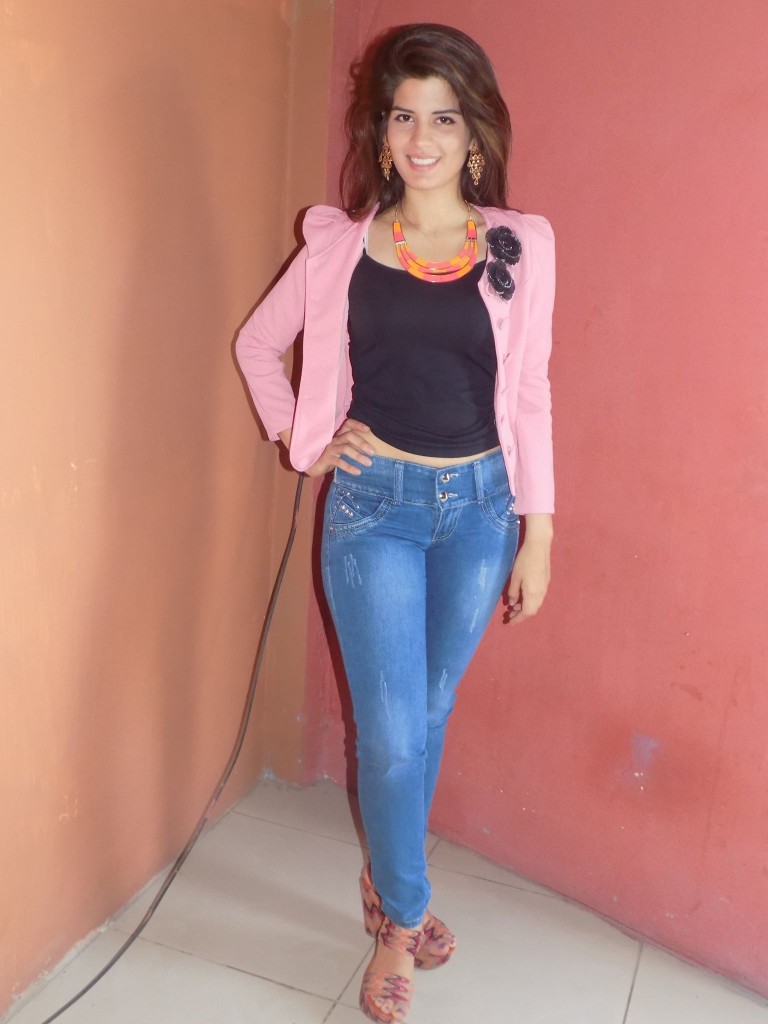