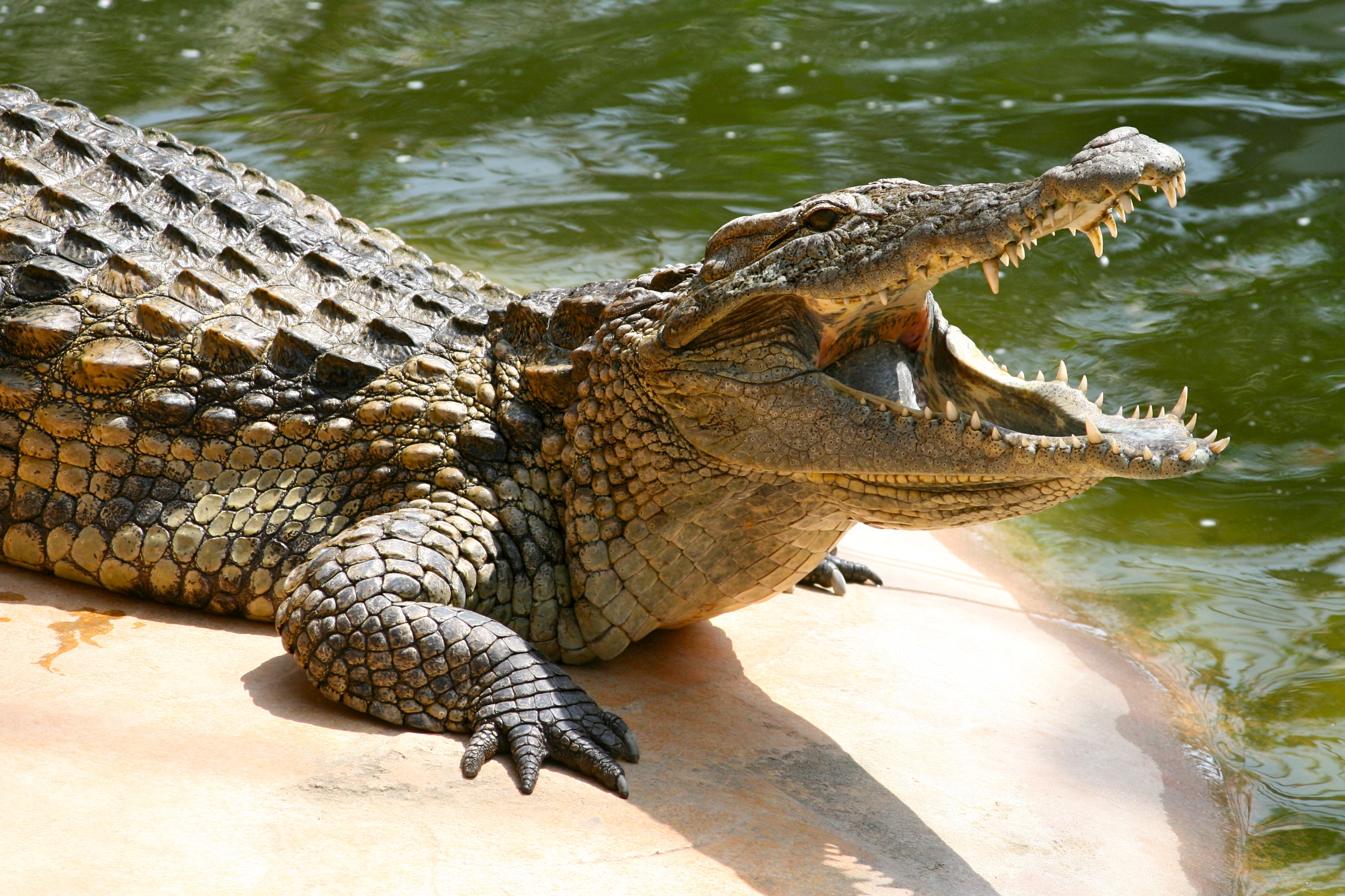 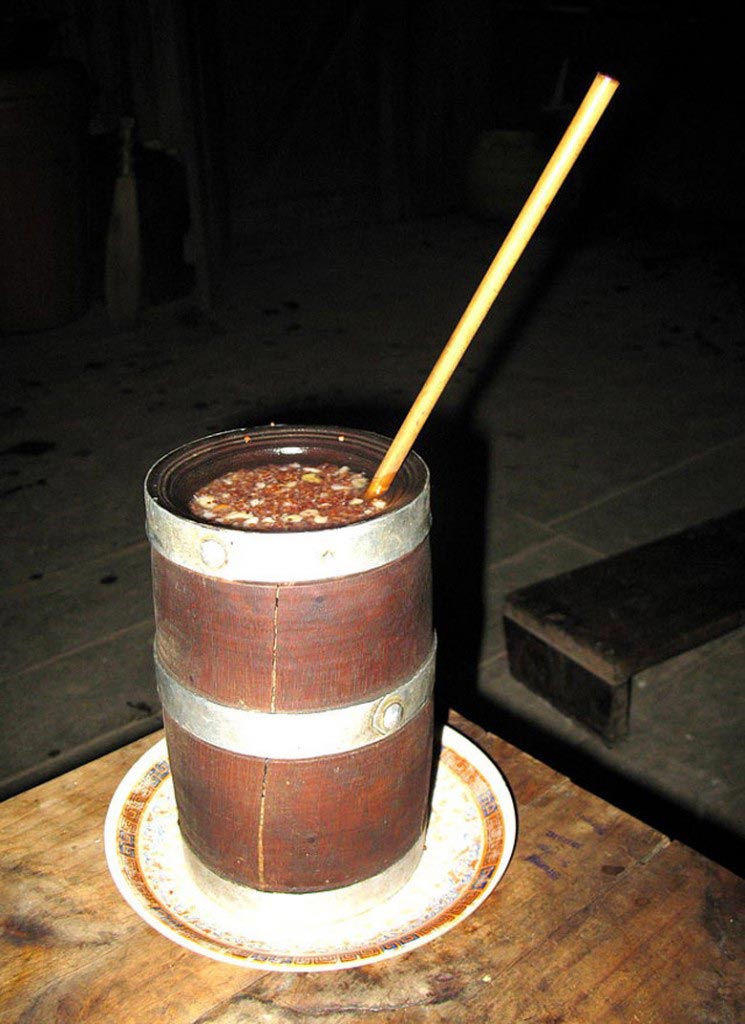 Attendees at a funeral in Mozambique would end up meeting with foul play after drinking beer contaminated with crocodile bile on Saturday.

The contamination reports Radio Mozambique would lead to up to 69 people dying (at last count and rising) of poisoning whilst another 49 came to be admitted to hospitals in the Chitima and Songo districts in the northeastern Tete province.

District health spokesperson Alex Albertini would note a further 146 more people reporting to hospitals to be examined, as they took to drinking the brew in observation of funeral proceedings. Many of those admitting to hospital would complain of suffering from diarrhea and muscle aches.

The beer, Pombe, a traditional Mozambican beer, is a fermented mix of sorghum, bran, corn, and sugar and is often served at funerals in Mozambique, but would somehow come to be contaminated after purportedly been spiked with crocodile bile. How or why the bile ended up in the beer is not necessarily understood.

Reiterated provincial health director Carle Mosse: ‘Blood and traditional beer samples were being sent to the capital Maputo to be tested,’

Adding: “We don’t have the capacity to test the samples,”

Mosse told Radio Mozambique on Sunday that she expected the situation to worsen because the region did not have the necessary resources to deal with the disaster.

The woman who brewed the beer is also among the dead as is her daughter, nephew, and four members of neighboring families.

Interestingly forbes would note that a previous study exhibiting similar levels of toxicity congruent to that of a toxic plant which may have been added as part of brewing in witchcraft process.

That said in 2010, a high-ranking Kenyan police officer was killed after being poisoned. Investigators believed that his drink had been laced with crocodile bile, reported the African Press. A source told the agency then that ‘even the most minute portion’ can kill, adding that the bile cannot be traced through the body during postmortem examination.

Questions as to how much crocodile bile which would need to be administered into the brew also came to be considered and reckoned to be an unlikely and highly improbable feat.