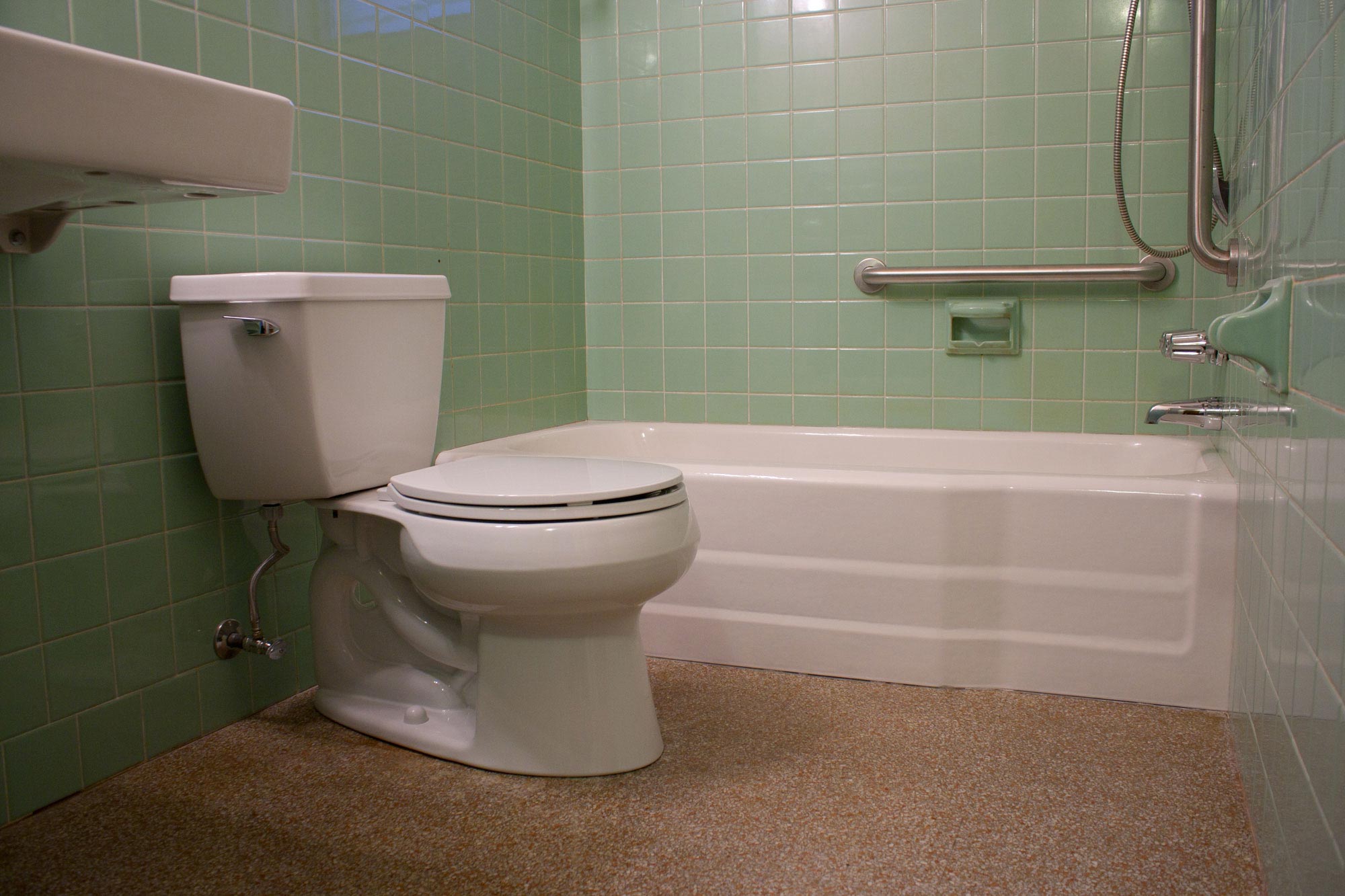 An Airbnb inspired app, Airpnp has New Yorker residents and businesses renting out their toilets for those of you on the go and in desperate need to find the closest bathroom. Stranger’s bathroom that is.

Limited to only a few choice private addresses (for now) the new app works by having users log in and seeing what available facilities exist close to hand. For a fee. Then one calling in to see if the owner/facility will accommodate one’s pressing needs…

The concept tells Airpnp’s website started as a quasi-joke in early 2014, built around the concept of how difficult it was to find a place to pee while celebrating Mardi Gras in New Orleans.

From there rent a loos were soon launched in Antwerp, Belgium and London, the UK before making their way to San Francisco and now NYC where depending where you happen to be will find some users demanding no money at all to use their bathroom (but they do stipulate that they would prefer you to be just taking a pee as opposed to number two- yes kids gush away, I know I am) to anywhere from $5 and even the loan shark price of $20 out of Little Italy.

No thanks I think I’ll just use the street if you don’t mind!

Reflects app founder Travis Laurendine, 31 via the nypost: ‘If you’re on a busy street in New York, you’re literally surrounded by hundreds of toilets but you can’t use them because they are in people’s apartments,’

Despite the imposition of being surrounded by hundreds and thousands of toilets at any given moment in NYC, most of which you can’t use as a stranger, the question remains whether strangers will want to free up their bathroom to let random strangers take care of their business and whether the inconvenience is necessarily worth the extra change one can expect to make offering such a service? 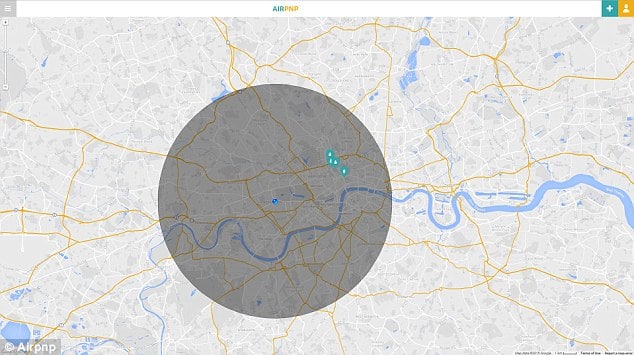 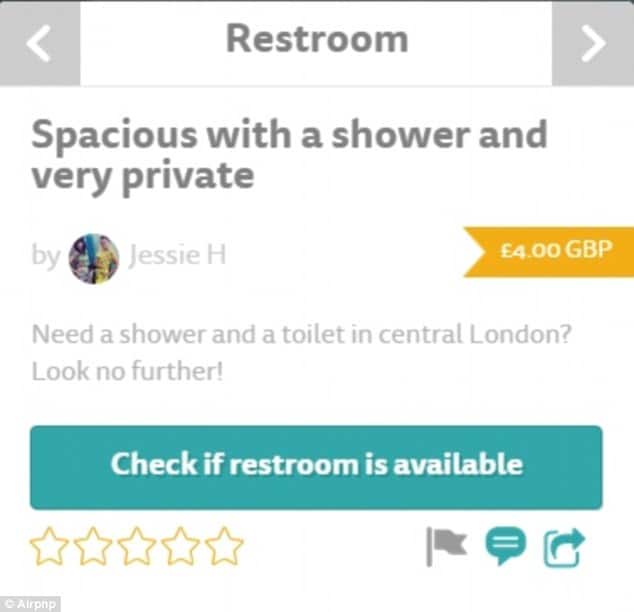