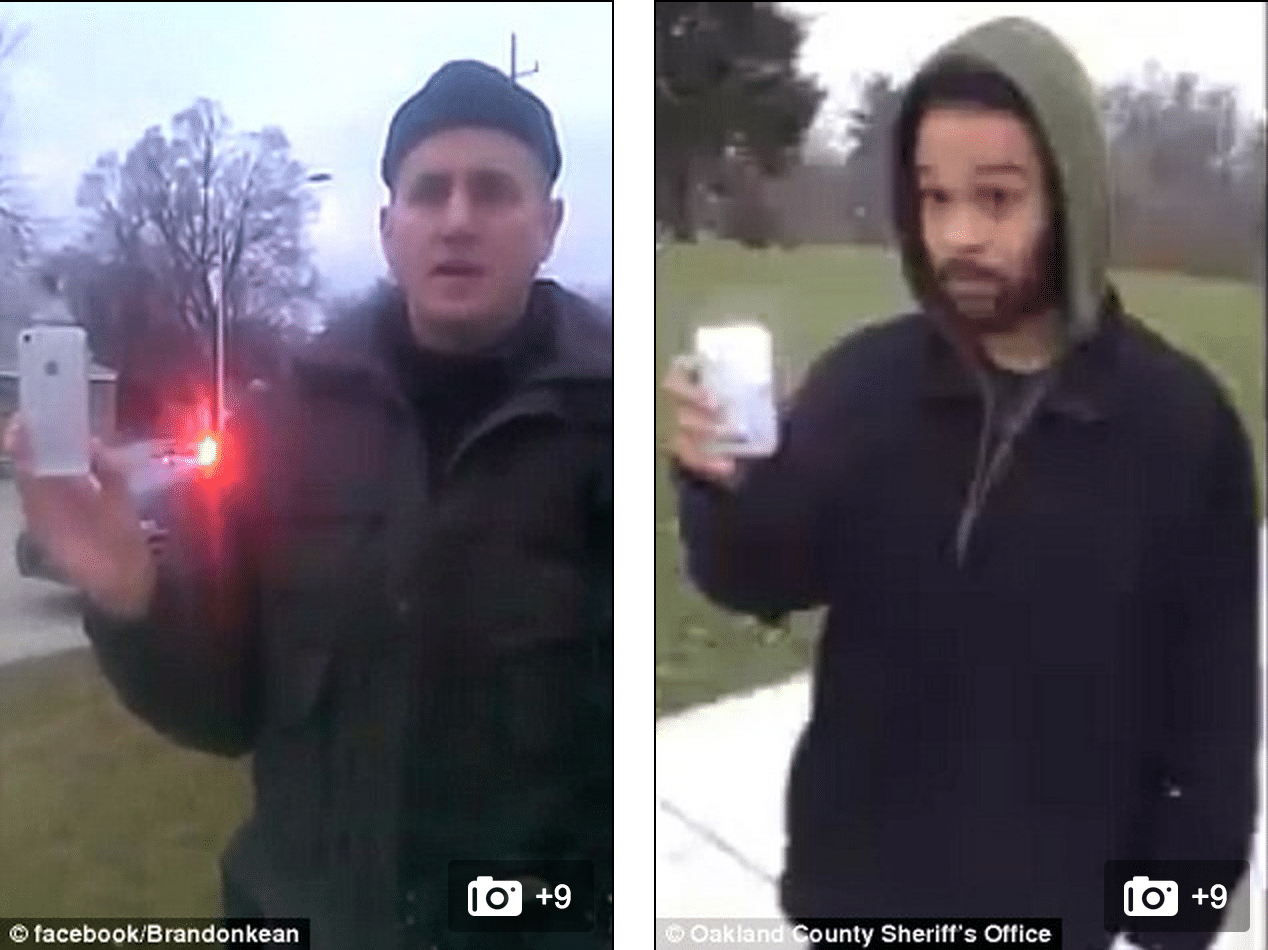 It might have caused outrage when a video clip showing Brandon McKean, a black man walking down an Oakland County, Michigan street suddenly being detained by a (white) cop cause ‘he had his hands in his pockets,’ but there is one thing most of us are forgetting. The officer was simply responding to a call from a concerned (bigoted) citizen and had not he himself initiated the the run in.

That though does little to underscore the sense of disquiet in a nation which continues to struggle with racial tension overtones, the implicit knowledge that most black Americans are indeed at the mercy of the law and often subjected to vilification (by both the media and cops) as well as the leading perpetrators of low collar crime (murder, robbery, drug arrests, physical assaults). Often sadly against each other.

White collar crimes (i.e. embezzlement, hacking, corporate malfeasance and looting of our nation) on the other hand is primarily the domain of rich white men who almost never get to be held accountable for their merry ways to the detriment of the majority of the nation. Which is to say the cards are stacked against the black man. Which is also to say that the media has also managed to perpetrate the myth that it is only the black man who causes crime whilst so often neglecting to give attention to white collar crime that so often takes place in corporate boardrooms and time after time at the hands of greedy (white) bankers.

But enough of the social economic dynamics that most media outlets neglect to take attention to, let’s get back to our mock indignation of how one ‘white’ cop was once again ‘supposedly’ caught vilifying the stereotypical black male who we all have come to believe is guilty, never mind what the law so often demands of us as a society: a man is innocent until proven guilty.

Perhaps in a rush to inject hyperbole and contention in the accosting of Brandon McKean what we ought to remember before passing judgement is that the attending police officer was simply doing his job.

A call had been placed to the dispatcher and as per his job description he was forced to survey the query. Never mind it doesn’t take too long before both McKean and the officer come to understand that whoever placed the call was the one inciting racial profiling. Also a mystery is the initial caller’s race, which doesn’t make it any easier for us to understand why Brandon McKean came to be stopped.

To the officer’s credit his approach is as deadlinedetroit notes, ‘low-key and not hostile — sure, maybe because McKean is taping — and appears to feel unthreatened. He doesn’t:

That said one can’t help feel slighted, not just for McKean’s sake for being stopped simply because of his race but the fact that anyone of us can these days be stopped because someone doesn’t like the look of us (violation of civil rights) and thus sends authority figures to ‘check us out.’

Who perhaps ought to be checked out is the media who gets to report on these matters and their unrelenting role as well as other social and cultural/legal institutions in perpetuating stereotypes which probably informed McKean’s mystery caller to immediately suspect that McKean was up to no good…. 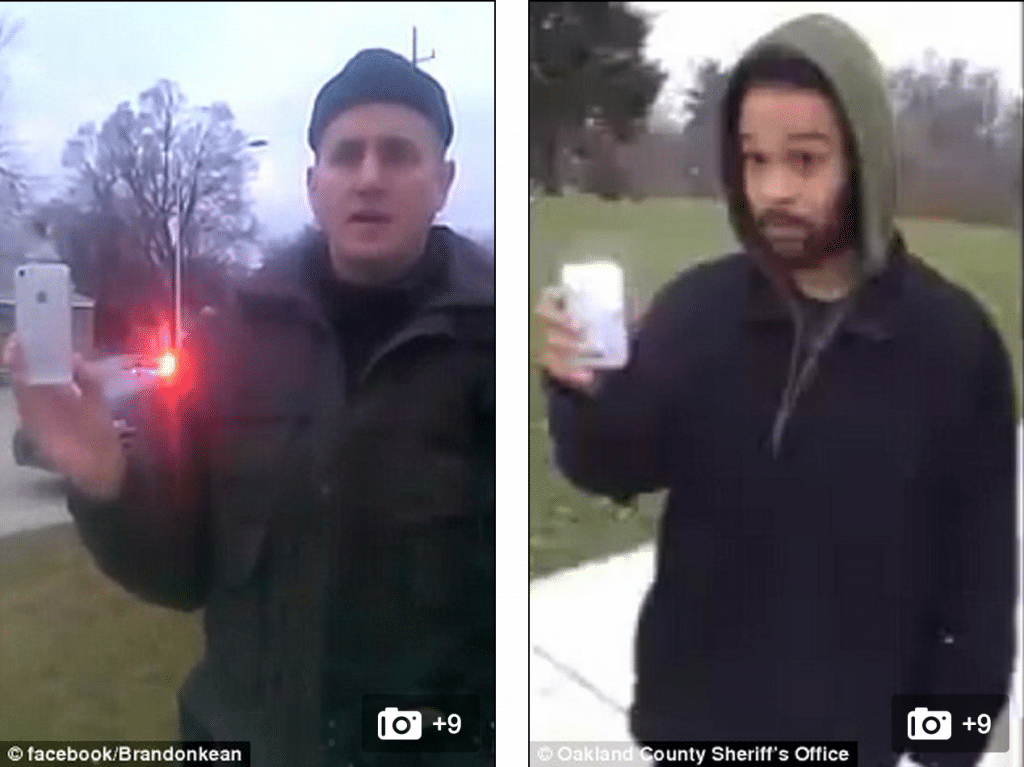