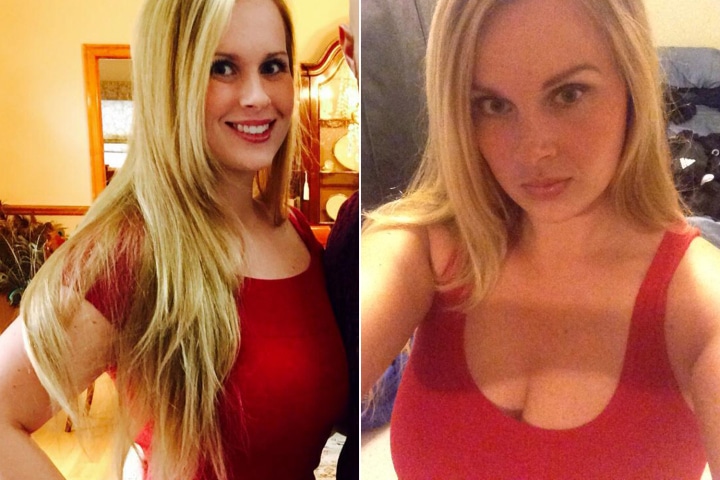 Amanda Holley, 29, a Port Authority police recruit has launched a sexual harassment suit against Port Authority of NY and NJ Police after repeatedly told by a male instructor she was too pretty to make it as a cop.

The federal suit alleges that Sgt. Erick Torres told her she would die as an officer as well as suggesting she would make a good looking body in her coffin.

Told Torres according to the suit: ‘Holley, when you are killed in the line of duty, I’ll make sure you look pretty for your family,’

‘I do a lot of funerals for fallen cops, and I normally never look at their face, but for you, I’ll make sure you look pretty.’

Holley, who lives in Jackson Township, alleges that she was picked out for unfair treatment the minute she arrived at the Jersey City academy in August 2013.

According to the New York Post, she was sexually harassed from day one until the day she was fired, four months later.

The trainee, who graduated with a masters degree in May, 2012, says that she was made to do squat thrusts on her own in front of the entire platoon and was subject to name-calling by Torres.

Holley tells that Torres would sing ‘She is an American Girl doll’ and ‘One time, Sgt. Torres told (the) plaintiff that he took his two daughters to the American Girl Doll store and swore that he saw the plaintiff there.’

The suit also alleges on the day she was fired, Torres called Amanda Holley out of class for a meeting with supervisors.

Tell court papers: ‘While waiting outside the chief’s office, plaintiff reached into her duffle bag to grab a memo book,’ 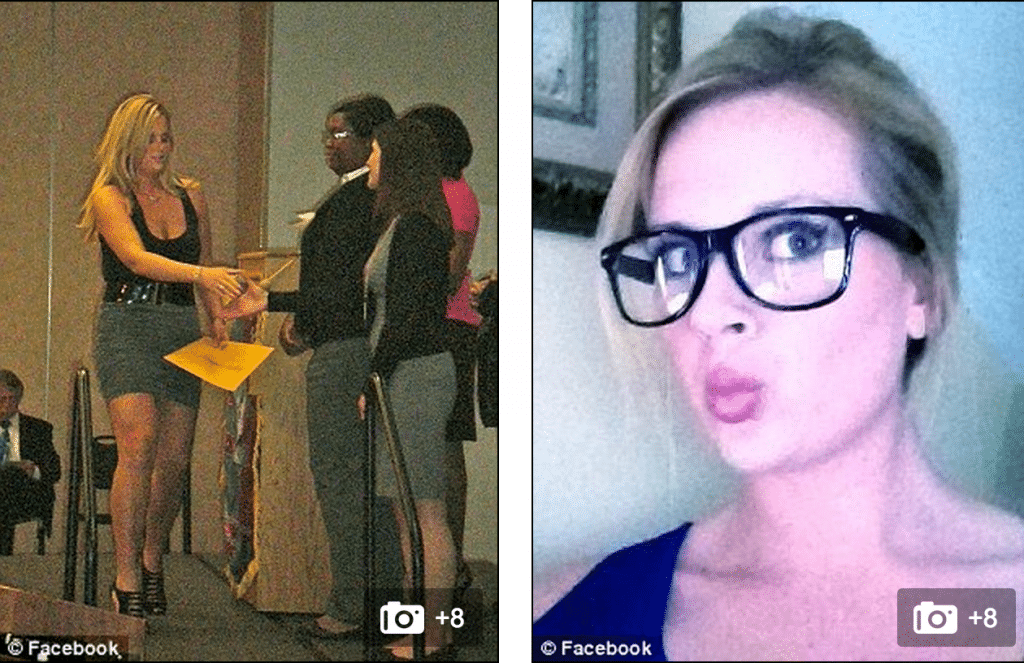 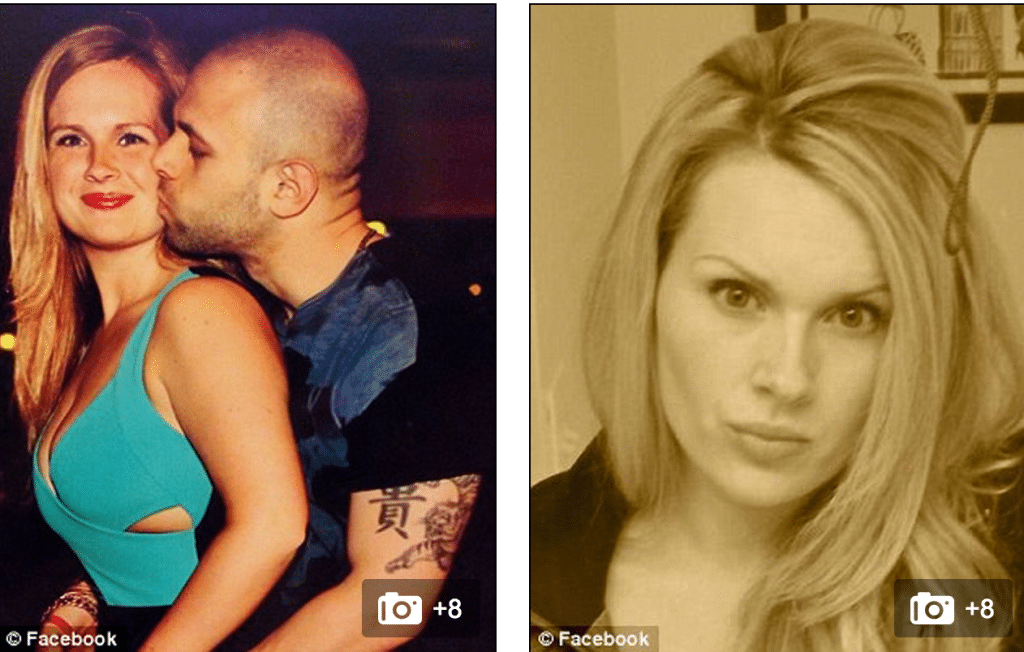 According to the New York Post, Torres also called Holley, Angelina Jolie after her lips swelled because of a pepper-spray test and added she was sprayed more times than other recruits.

Reiterated Holley: ‘The whole thing was obviously heartbreaking for me.’

‘To be ridiculed and feel ashamed of the way I looked was the hardest part. I was just embarrassed and humiliated.’

Holley blames the harassment for her failure to graduate in December 2013, and says she never received the same tuition and time as the other female trainees.

Indeed, prior to attempting to join the police, Holley worked as a social worker at the New Jersey Department of Corrections – a fact she claims was used against her.

‘Sgt. Torres made it appear that plaintiff did not have the gumption to do law-enforcement work and should have stuck with social work solely because she was a young female,‘ her lawsuit claims.

Holley’s lawyer, Gina Mendola Longarzo, has since motioned for an undisclosed amount of damages for civil rights violations and lost wages.

Neither Torres nor the PA could be reached for comment. Can anyone guess why? 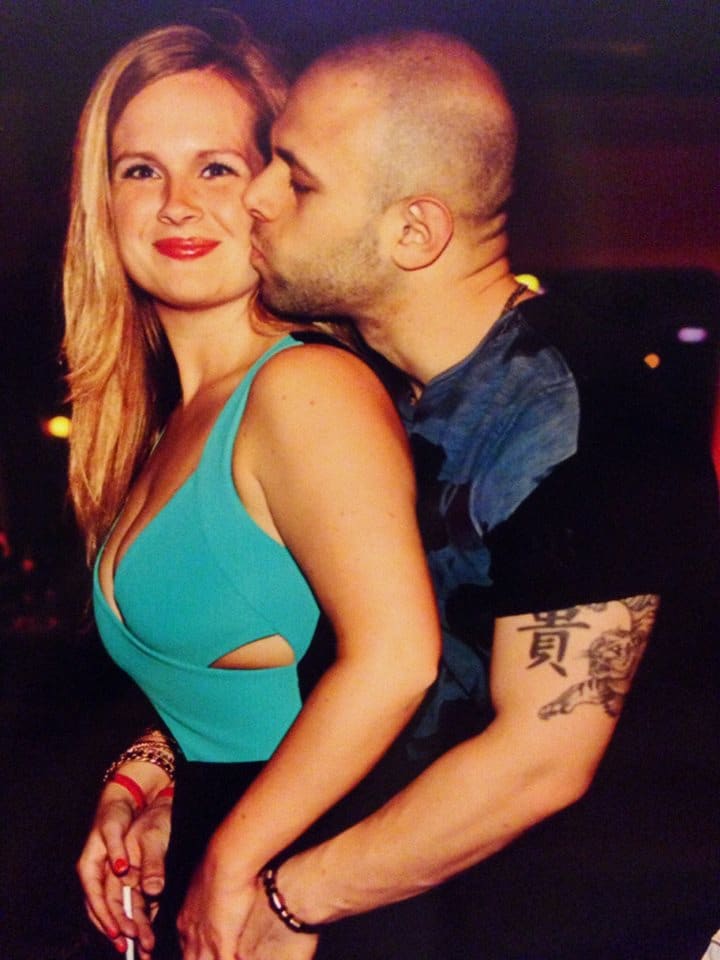