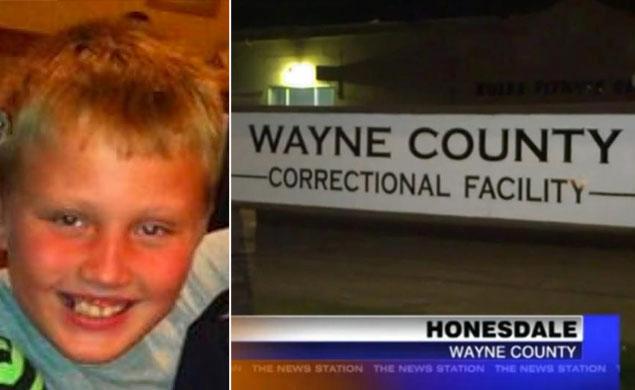 Tristan Kurilla a ten year old Pennsylvanian boy has been charged as an adult after the beating death of a 90 year old woman cause she yelled at him.

The murder told authorities which involved the boy beating the woman, Helen Novak around the neck with her cane came to pass this past Saturday whilst the boy was visiting his grandfather, Anthony Virbitsky in Tyler Hill.

At the time of the incident the boy’s mother, Martha Virbitsky admitted to cops that her son had walked into the woman’s room where she had been taking refuge when she began to yell at the boy.

The boy would relay to his mother at the time ‘he got mad, lost his temper and grabbed a cane and put it around her throat.’

Advised of his rights and interviewed by a trooper, the boy said he ‘pulled the woman down on the bed and held the cane on her throat and then punched her numerous times,’ told authorities.

Subsequent to the attack Tristen Kurilla’s grandfather who had been looking after the elderly woman went into her room circa 10am and observed her to be breathing heavy and looking terrified.

About 30 minutes later, the 69 year old caretaker checked up on her again only to find the 90-year-old woman unresponsive.

Virbitsky would tell upon first noticing the woman breathing heavily he did not believe his guest whose health was in his charge needed medical assistance.

The child would later reveal that he had entered the woman’s room cause he had sought to ask her a question only to become annoyed after being yelled at to go away.

Police would reveal that an autopsy showed blunt force trauma to the victim’s  neck had been the cause of death, leading to the woman’s death being ruled as a homicide.

Dr Gary Ross would tell the boy’s account to cops ‘was consistent with the injures he observed.’ 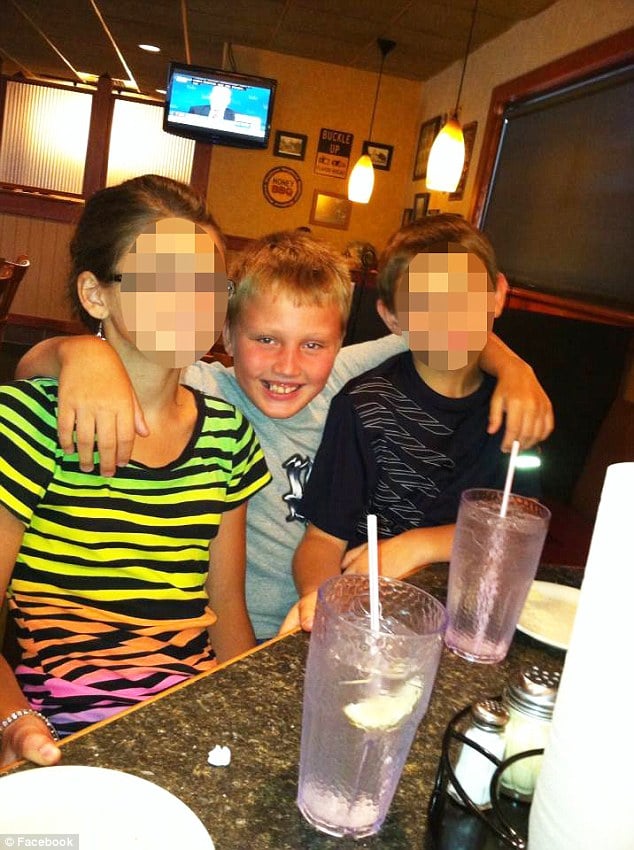 When interviewed by police Saturday, Tristen Kurilla reportedly told a trooper: ‘I killed that lady.’

The 10-year-old boy reportedly described told how he pushed the cane into Novak’s throat for several seconds and then punched her five times in the throat and the stomach.

‘I was only trying to hurt her,’ Kurilla allegedly told detectives.

According to court documents cited by WFMZ, the boy’s mother, Martha Virbitsky, told police she ‘has had a lot of trouble with Tristen and that he has had some mental difficulties.’

Kurilla is being held without bail pending an October 22 preliminary hearing. It is not currently clear if the boy is competent enough to stand trial.

Mentally competent or not, arguing that one was only trying to cause another individual pain points to the ten year old’s knowledge of he knew what he was doing. The question is did he also legitimately also aim to kill her and do juveniles have this capacity of reasoning…? And can the state now try the boy as an adult simply bc they commit a crime that doesn’t allow for prosecution of children., no matter how big a sociopath the kid may or may not be…?

Tristen was charged as an adult because juveniles aren’t allowed to be charged with homicide in Pennsylvania.

Hmm…..I think they’re missing the point of the folks who set the law up that way in the first place, no…?

Tristen’s mother said the boy “had a history of ‘mental difficulties.'”

Oh super. So he’s not just a minor, he’s a mentally-deficient minor. Well gee, why stop at being tried as an adult? Send him to Texas, maybe he’ll get the chair!

There has been all over the US to take jurisdiction away from juvenile courts when it comes to homicide. The point is very much to charge minors as adults in these crimes. Not to keep them from being charged with those crimes at all. 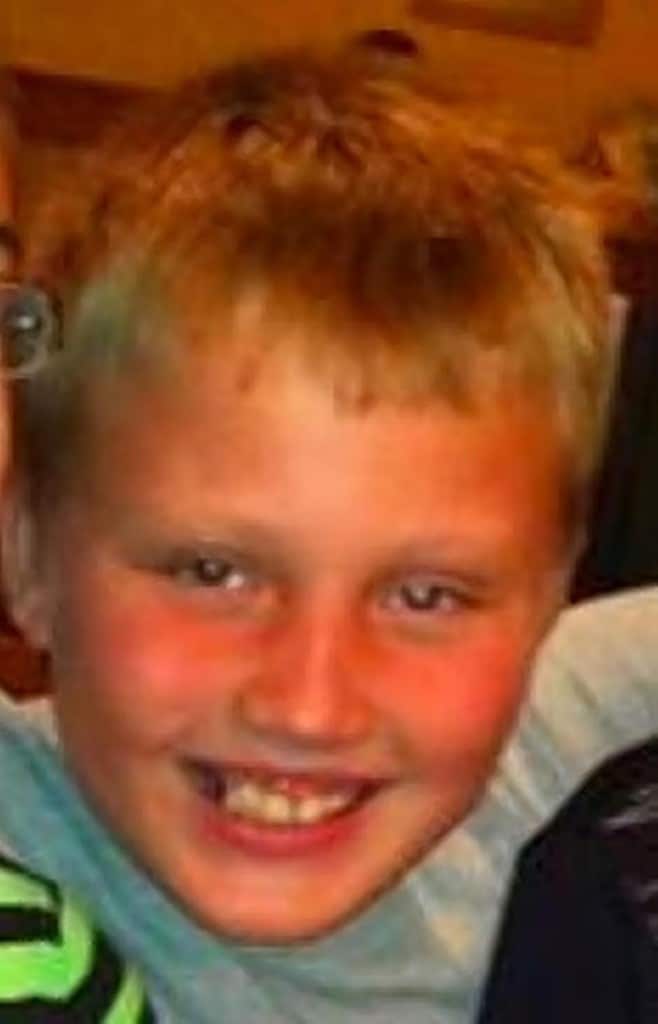 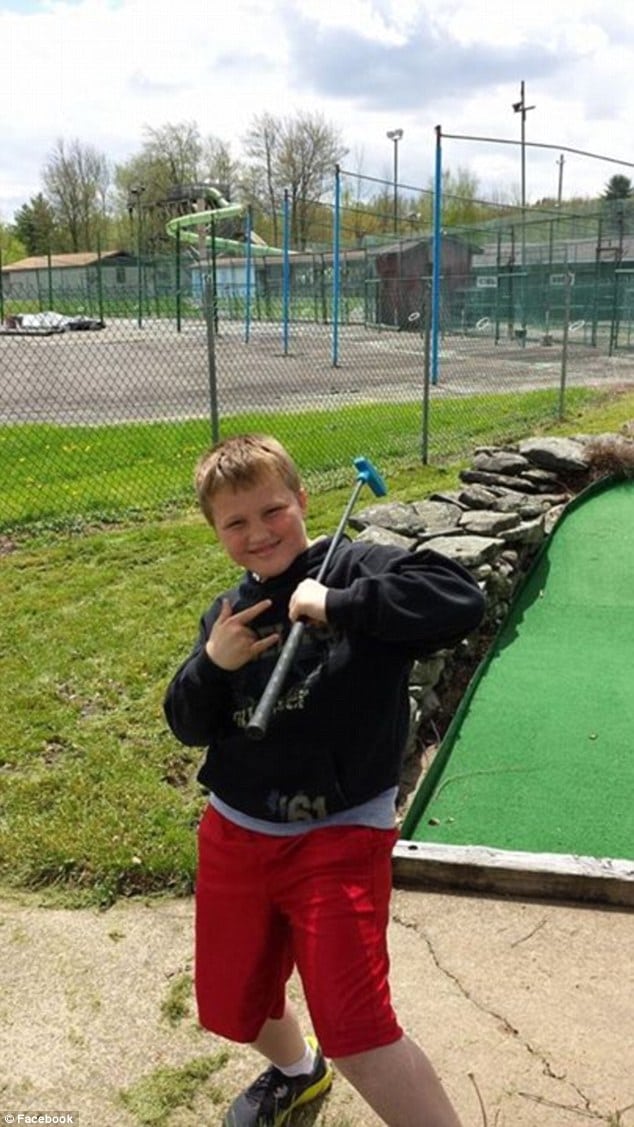 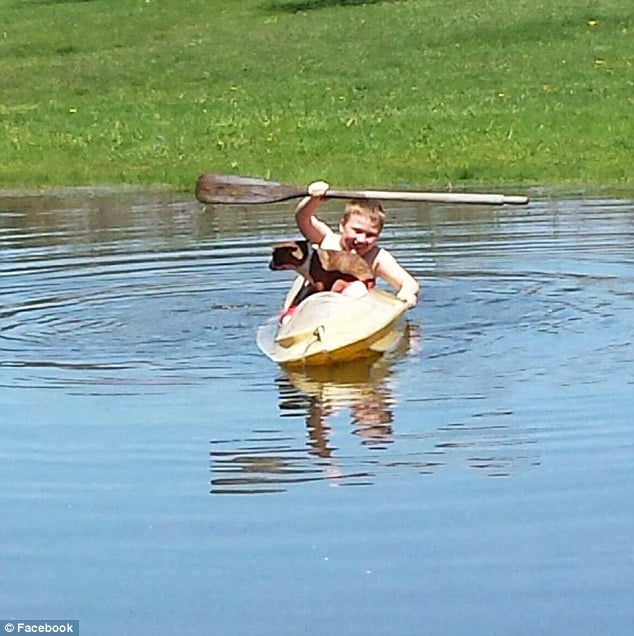